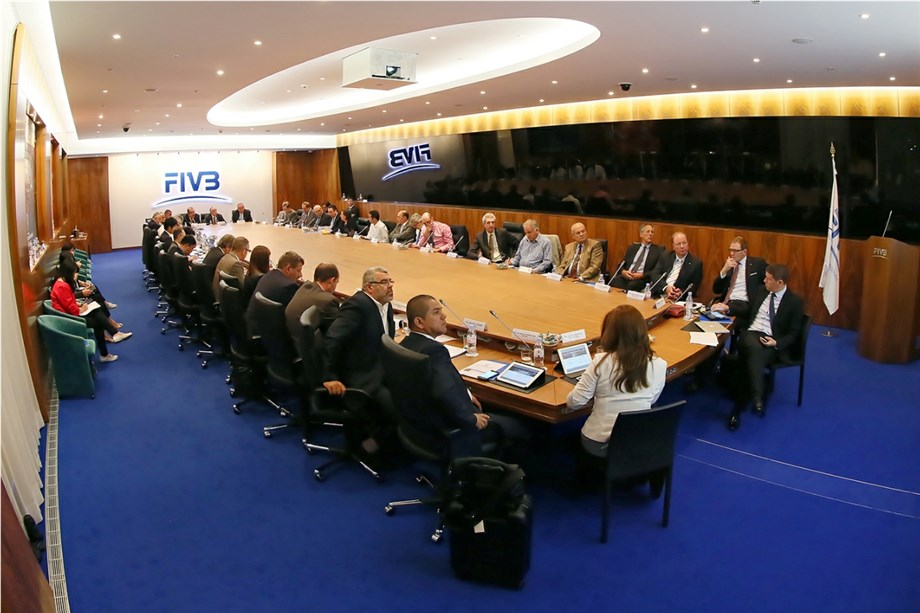 The World Grand Prix Council met in Lausanne on Wednesday

Lausanne, Switzerland, August 19, 2015 – A draw was held to decide the pools for the 2016 edition of the FIVB Volleyball World Grand Prix after the participants in Groups 1,2 and 3 were confirmed at a meeting of the World Grand Prix Council at the FIVB headquarters on Wednesday.

Next year's edition of the FIVB Volleyball World Grand Prix, which takes place in the immediate build-up to the Rio 2016 Olympic Games, will run over a period of six weeks from June 3 through to July 10. The number of participating teams remains unchanged with a total of 28 competing for honours. Group 1 will feature 12 teams, while Groups 2 and 3 will each feature eight teams.

The teams have been split into Groups 1,2 and 3 as follows. A draw was held to decide which pool each team will play in. 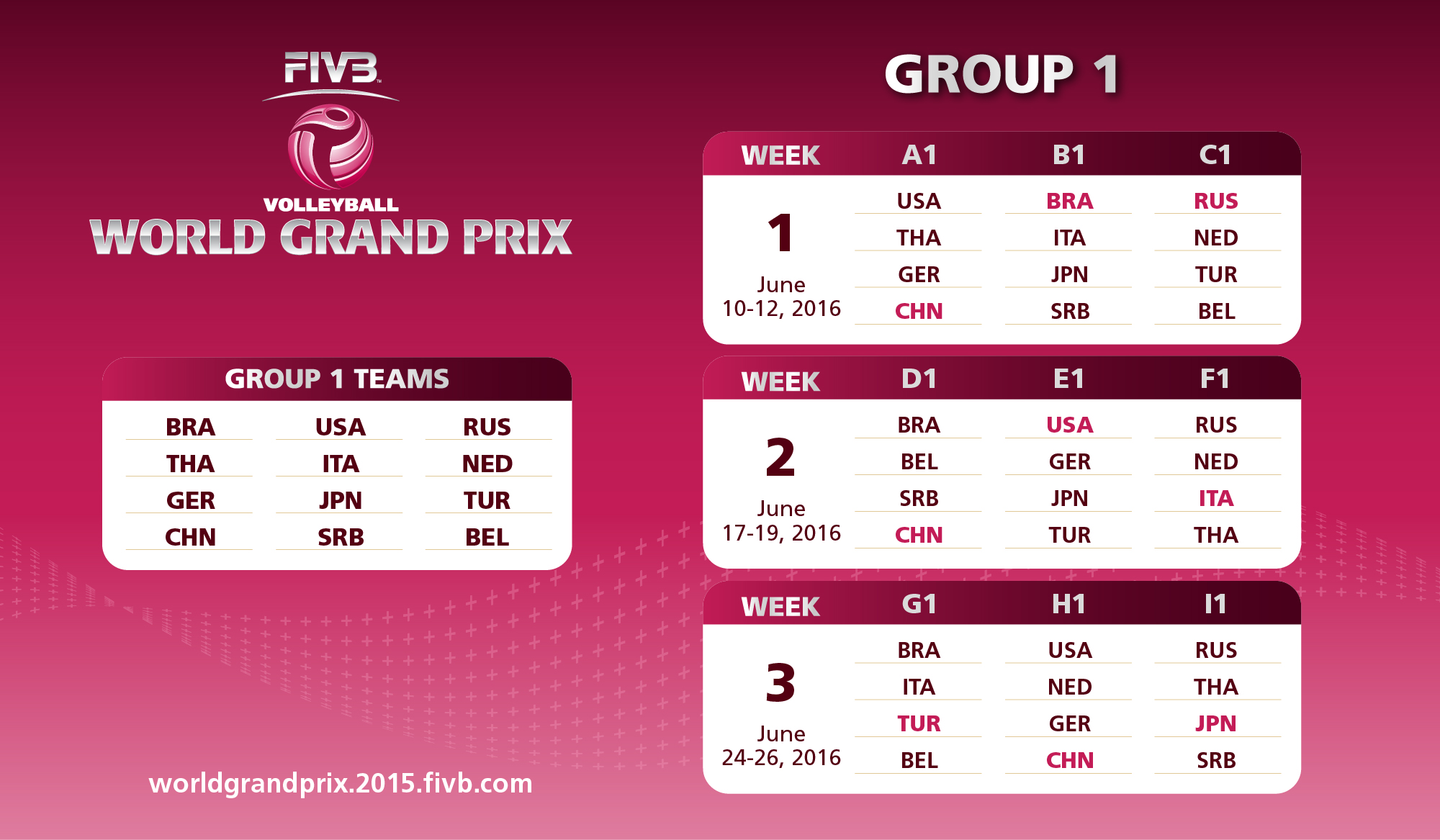 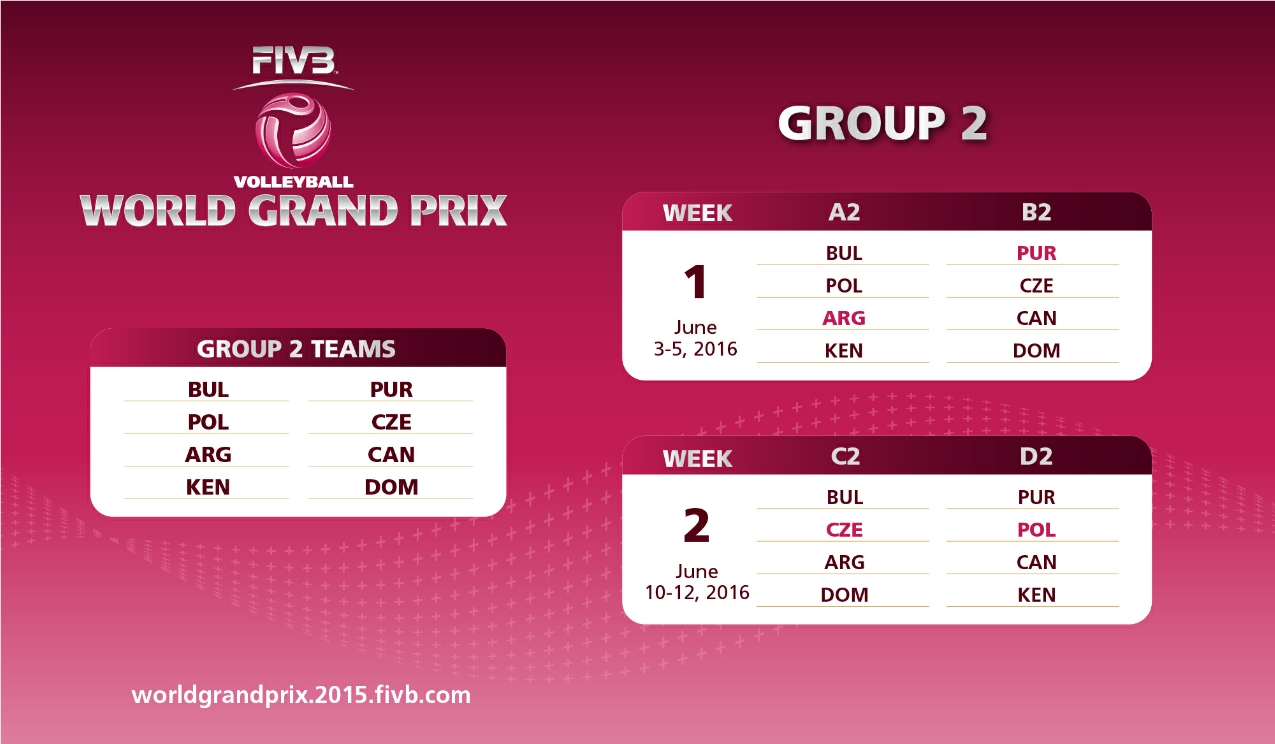 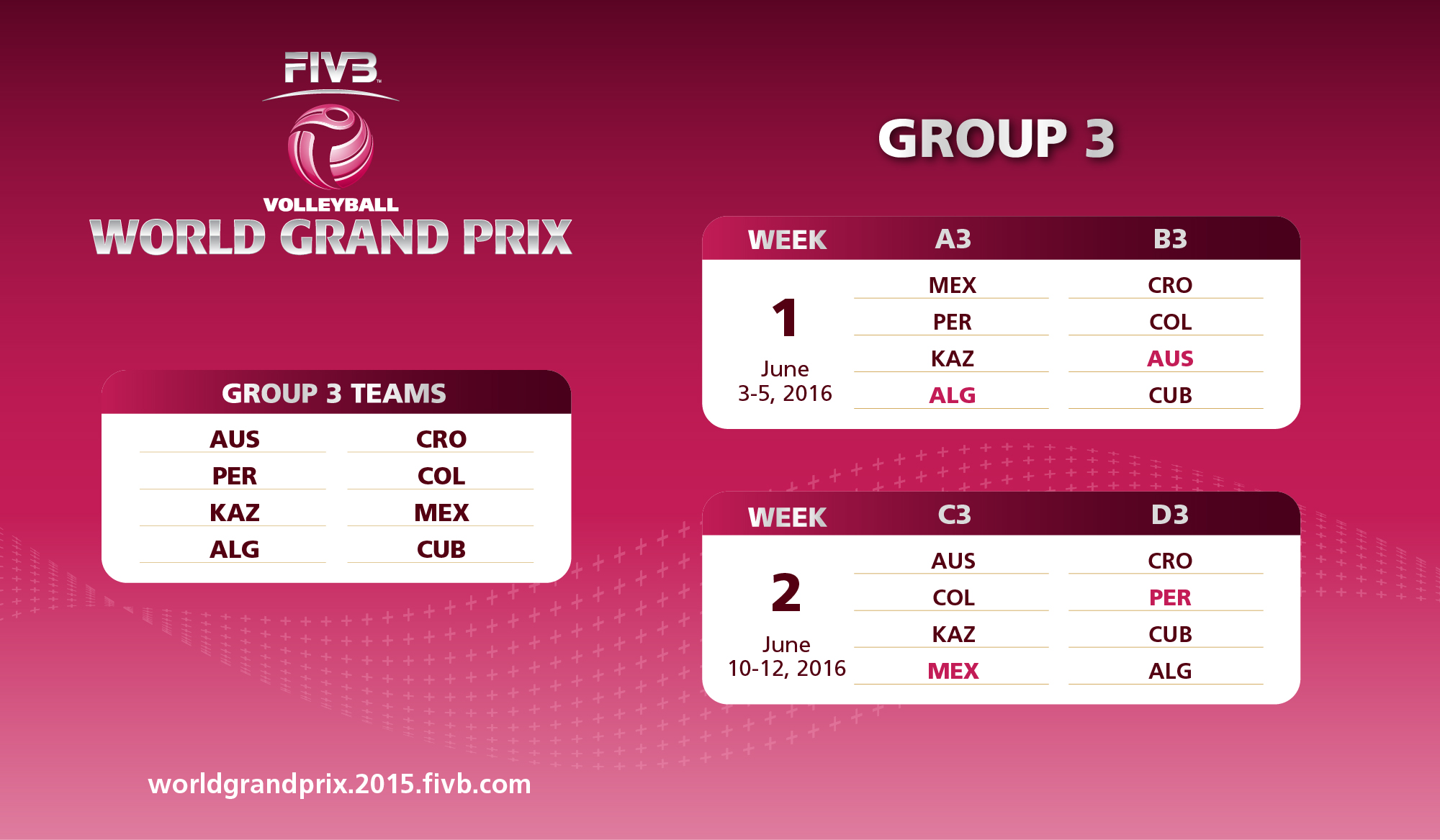 Six teams will play the Group 1 Finals, split into two pools of three. In a departure from last year's format, pool play will be followed by semifinals and finals. The top five teams from the Intercontinental Round will be joined by the Finals hosts.

The format of the Group 2 and 3 Finals remains unchanged. The three best teams from the preliminary round rankings will be joined by the competition hosts - in each case, the four teams will play semifinals and finals.