Lausanne, Switzerland, September 14, 2016 – Olympic champions China will take on silver medalists Serbia in the third week of the 2017 edition of the FIVB Volleyball World Grand Prix after the draw for next year’s competition was held at the World Grand Prix Council meeting in Lausanne on Wednesday.

Lausanne, Switzerland, September 14, 2016 – Olympic champions China will take on silver medalists Serbia in the third week of the 2017 edition of the FIVB Volleyball World Grand Prix after the draw for next year’s competition was held at the World Grand Prix Council meeting in Lausanne on Wednesday.

The World Grand Prix Council also confirmed that next year’s competition will feature record prize money of $600,000 and a record number of teams - increasing from 28 in 2016 to 32 in 2017 - with Group 2 expanding to 12 teams. Trinidad & Tobago, Azerbaijan, Hungary and Cameroon have joined Group 3 allowing Kenya to remain in Group 2 while Korea returns and Group 3 silver and bronze medalists Kazakhstan and Peru join Group 3 winners Croatia in Group 2.

The draw, which was overseen by FIVB President Dr. Ary S. Graça F° and conducted by FIVB 1st Executive Vice President and World Grand Prix Council Secretary Cristobal Marte Hoffiz, sees Turkey host title-holders Brazil, Belgium and Serbia on the opening weekend of matches, while China will host USA, Russia and Italy in Pool B1 and the Netherlands will welcome the Dominican Republic, Japan and Thailand in Pool C1.

The following pools were drawn. 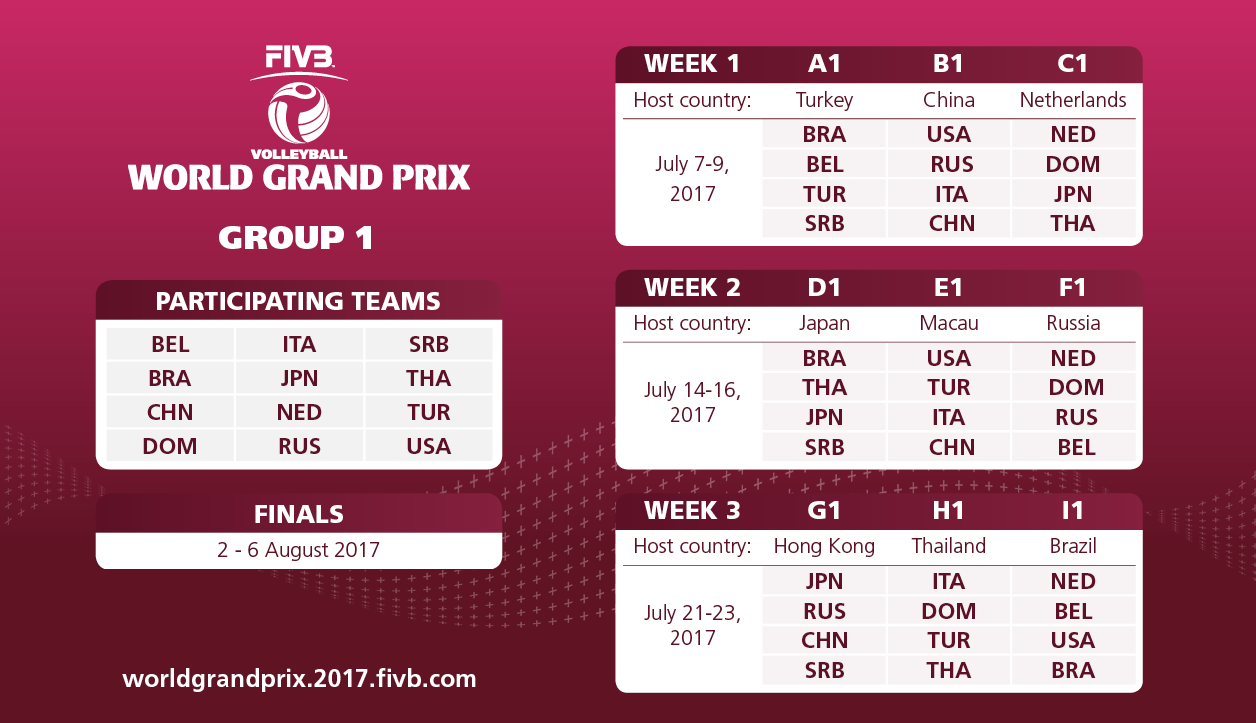 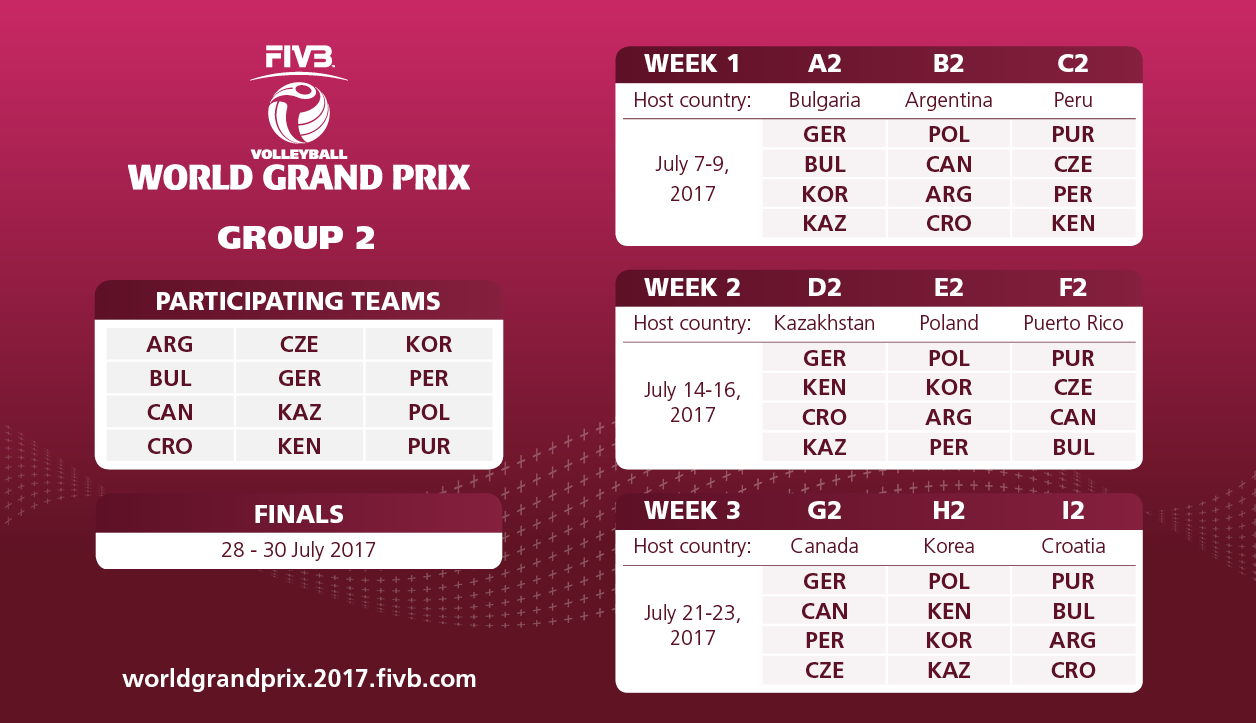 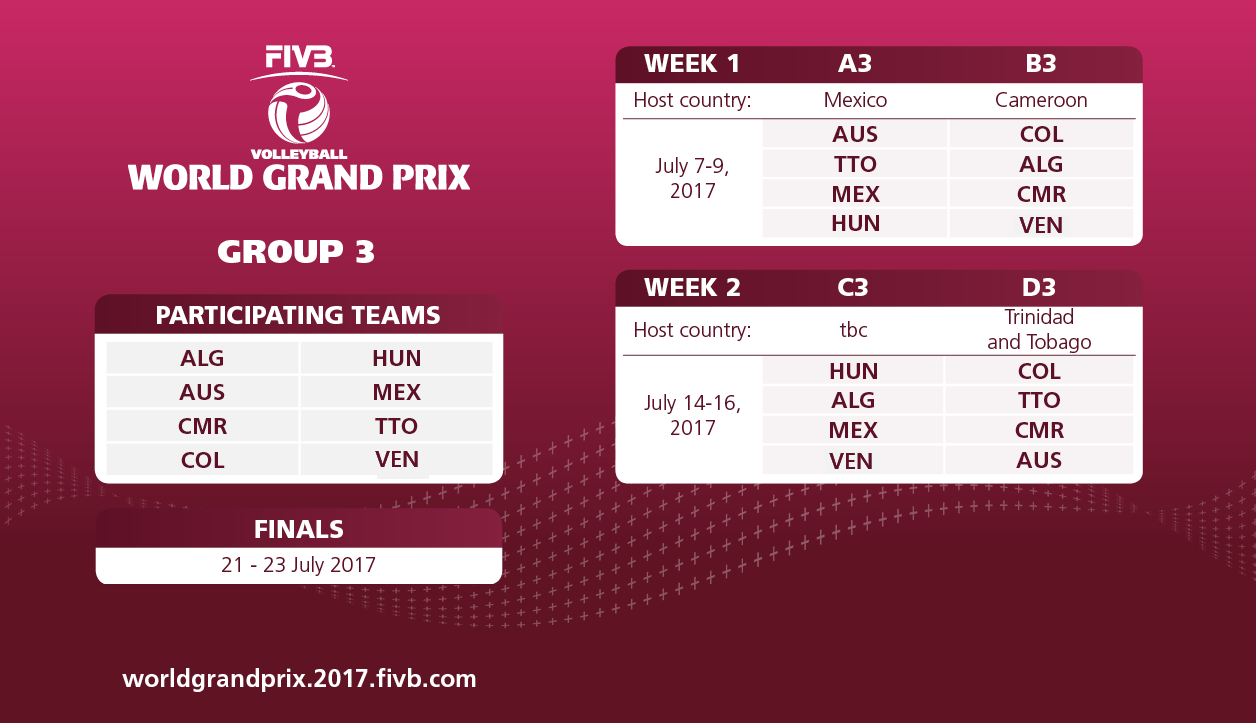 The second weekend from July 14-16 will also feature the most common encounter in World Grand Prix history when Japan host Brazil, alongside Thailand and Serbia. Brazil lead the head to head 35:4.   Meanwhile, a repeat of this year’s FIVB Volleyball World Grand Prix final between Brazil and USA will take place in Week 3 on the weekend of July 21-23 in Brazil. 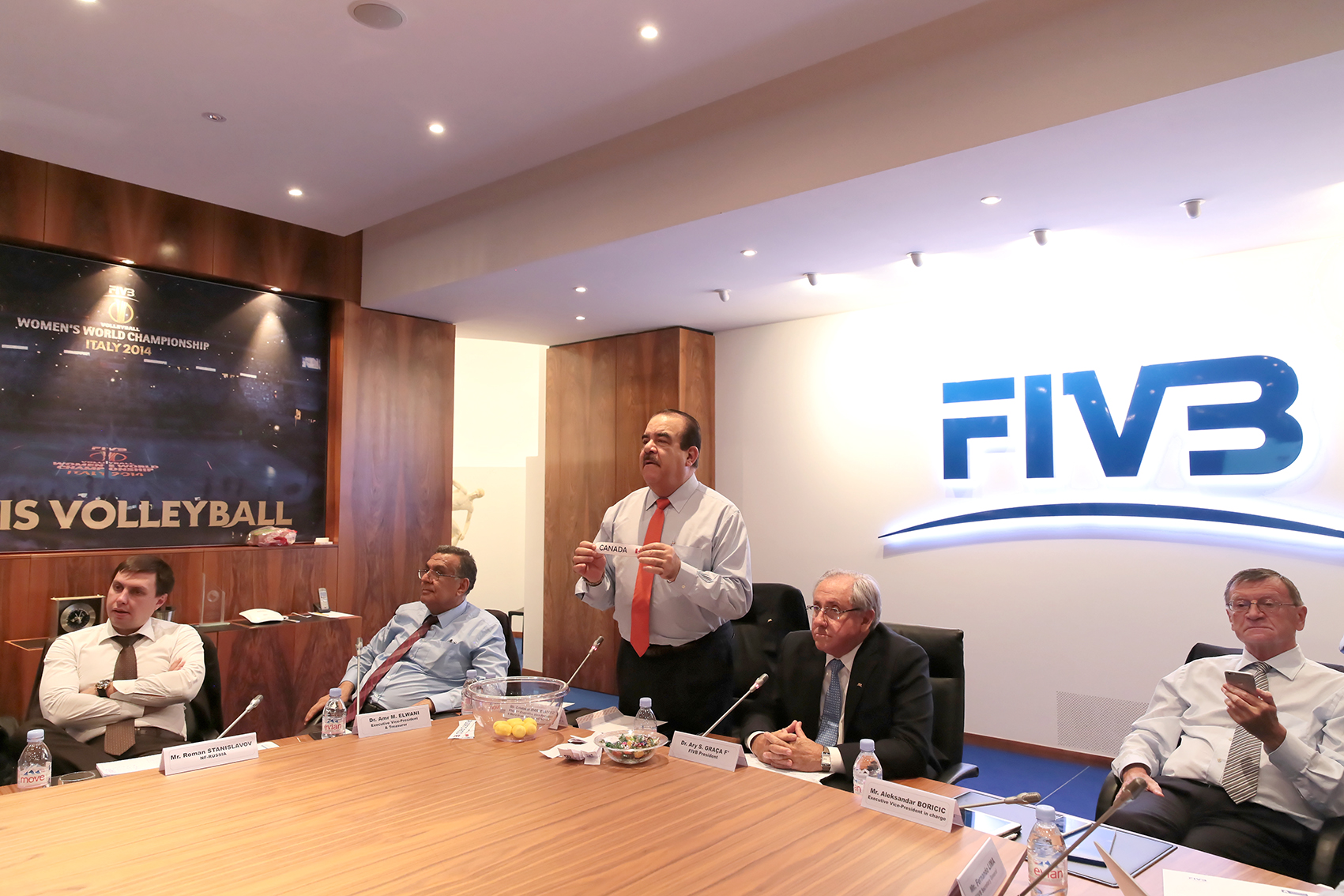 The venues in each country will be confirmed at a later date while the venues of the Finals will be confirmed in the coming weeks with China (Group 1), Czech Republic, Germany and Poland (Group 2) and Australia (Group 3) already having expressed interest.

The World Grand Prix Council confirmed that the same format as the 2016 competition will remain. The 32 teams have been split into three groups (12 teams in Group 1 and Groups 2 and eight teams in Group 3) and will play the Preliminary Round in a pool format over three weeks, before the best teams (four for Groups 2 & 3 and six for Group 1) gather for the Finals in each Group.

The top teams in each Group in 2016 are promoted for next year's competition, while the bottom teams are relegated with Kenya in Group 2 being the exception. Germany move down from Group 1 to Group 2 in 2017 while the Dominican Republic will play in Group 1 while Croatia are promoted to Group 2. 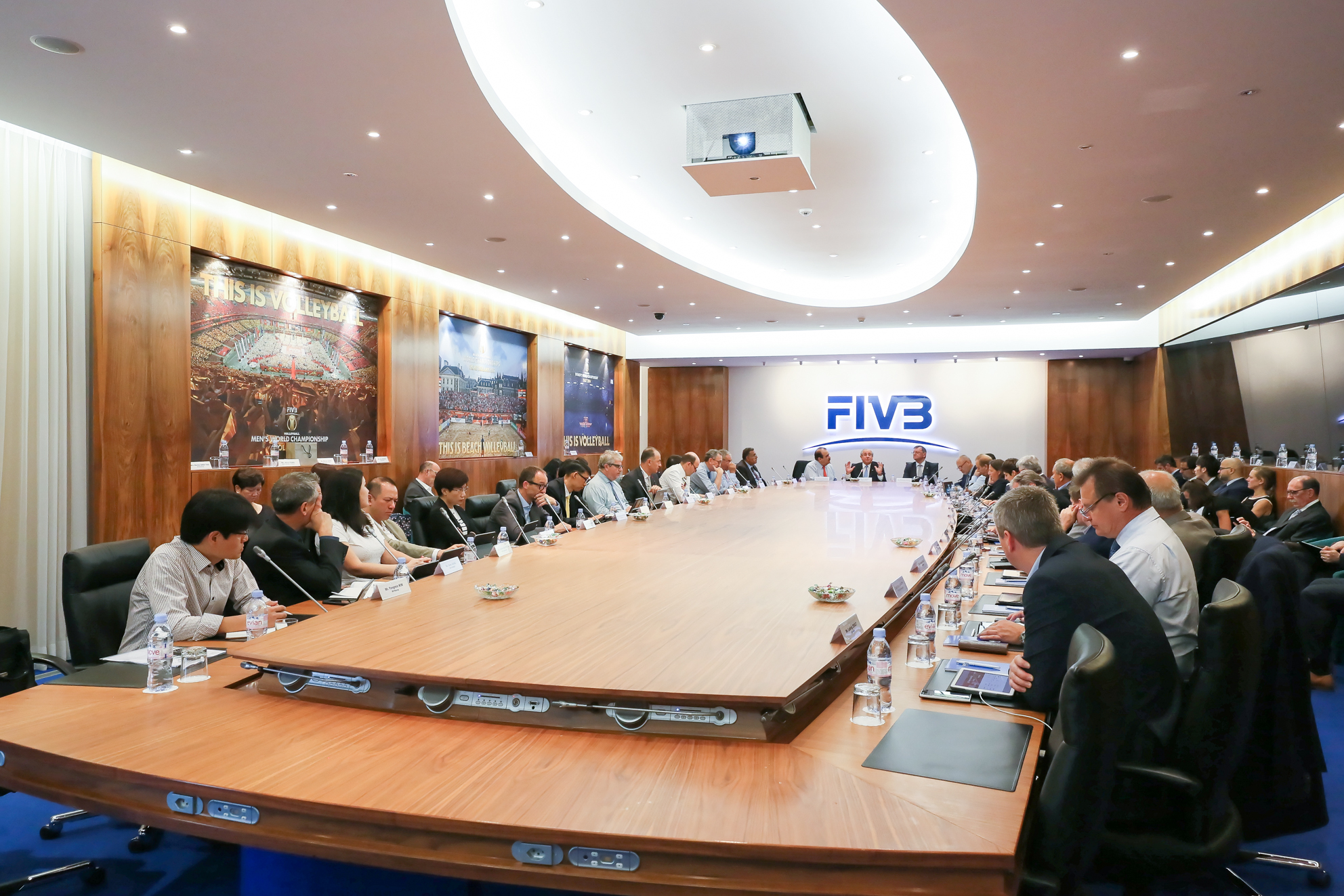