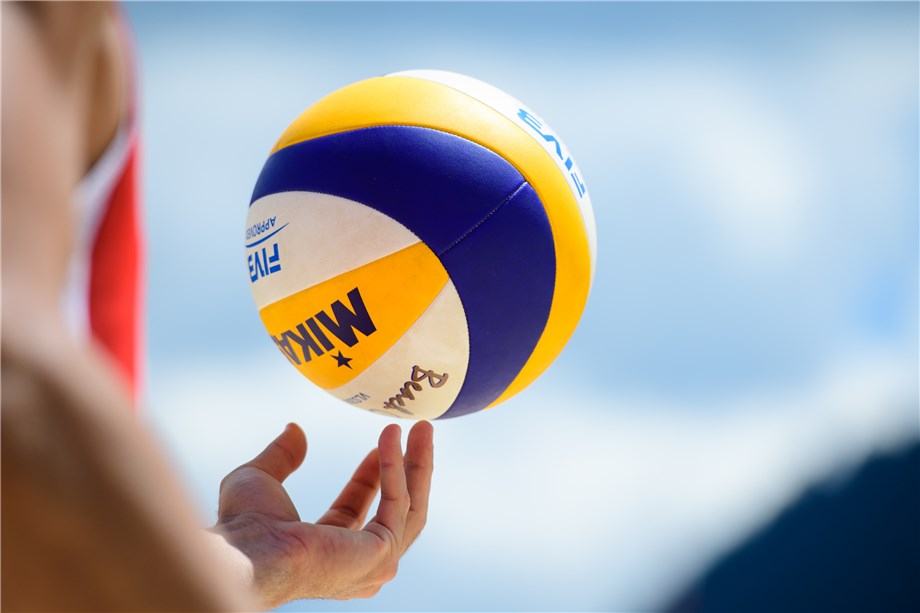 Lausanne, Switzerland, December 12, 2018 – Featuring a record 52 events including 49 FIVB Beach Volleyball World Tour tournaments, the 2018/2019 beach volleyball calendar is the busiest ever with highlights also including the 2019 FIVB Beach Volleyball World Championships in Hamburg, Germany from June 28 to July 7, the U21 World Championships in Songkhla, Thailand from June 19 to 23 and the Olympic Qualification Tournament in China from September 18 to 22.

Three World Tour events still to be confirmed in the United States, however, will not take place in 2019. These are Florida (February 13-17), Texas (March 20-24) and Los Angeles, California (May 8-12). The decision not to hold these three tournaments follows advanced discussions with the promoter P1440.

Event in India moved to February
The 1-star double gender Vizag Open India initially scheduled to take place from January 17 to 20 will now take place from February 27 to March 2. The event will be held in Visakhapatnam, a port city in the Indian state of Andhra Pradesh on the Bay of Bengal.

After a record number of events in 2017/2018, this season sees beach volleyball travel to even more countries around the world. The Tour began in August with events in Siofok, Hungary and Montpellier, France. After eleven tournaments in this year's portion of the 2018/2019 calendar, the next stop - a 4-star indoor event – is set to take place in The Hague, Netherlands from January 2-6.

Highlights of the 2018/2019 calendar also include 4-star events in China, USA, Qatar, Brazil, the Czech Republic, Poland, Portugal, Japan and Russia, 5-star Beach Major events and the FIVB Beach Volleyball World Tour Finals in Rome, Italy from September 4 to 8. Competitions ranked 5-star and 4-star are considered the elite events, while those with a lower rating help to develop the sport around the world, increase participation and take the sport to new audiences internationally.