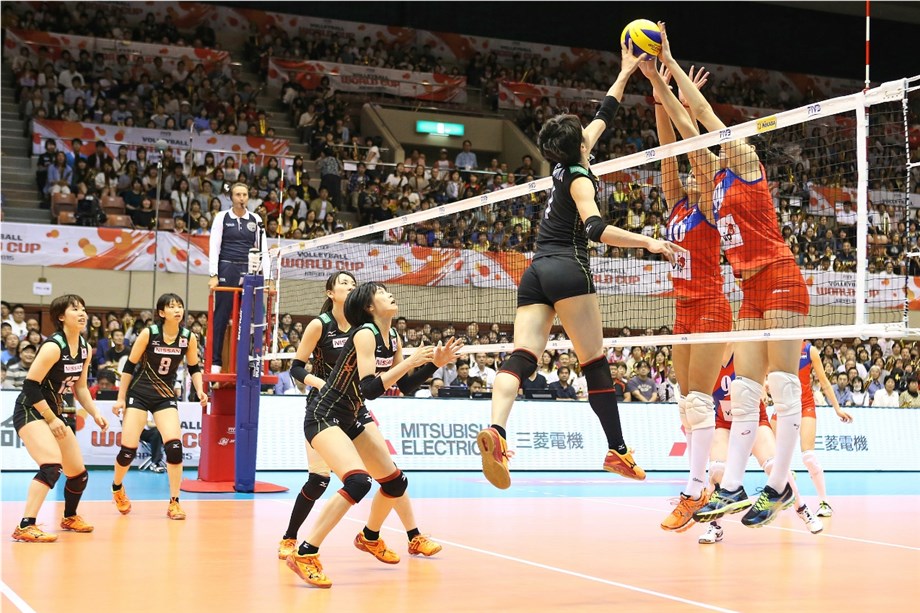 Lausanne, Switzerland, March 4, 2019 - The participating teams in the 2019 FIVB Volleyball Men's and Women's World Cups to be held later this year have been confirmed, as host cities across Japan for the two tournaments have been announced.

The competition, which this year will not be part of the Olympic Qualification process, features, for each gender, hosts Japan, the reigning world champions, plus the top two teams from each continental confederation according to the FIVB World Rankings.

The women's competition will run from 14 to 29 September, followed by the men's event from October 1 to 15.

The two events will follow the format of previous editions, with the 12 participating teams involved in a single round-robin competition over 11 match days and with one single ranking per gender. Three games will be played at each venue each match day.

The Men's World Cup kicks off for five match days in Fukuoka (Marinmesse) and Nagano (White Ring), before teams move to Hiroshima for the remaining six matches at the city's Green Arena.