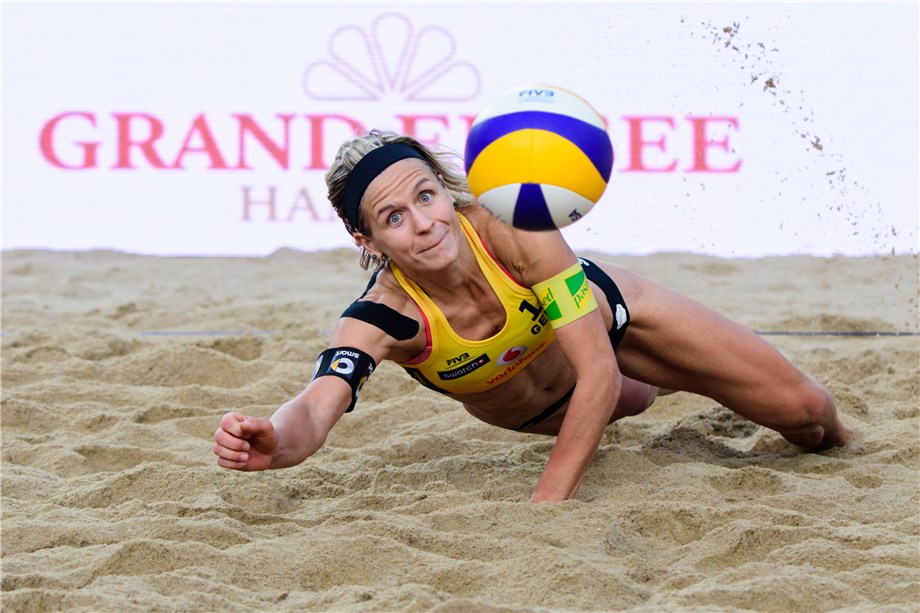 When Laura Ludwig makes her appearance on Friday at 6 p.m. (local time) with Maggie Kozuch, the German Olympic champion will be playing in her eighth World Championship to tie Rebekka Kadijk of the Netherlands for the most appearances by any woman. 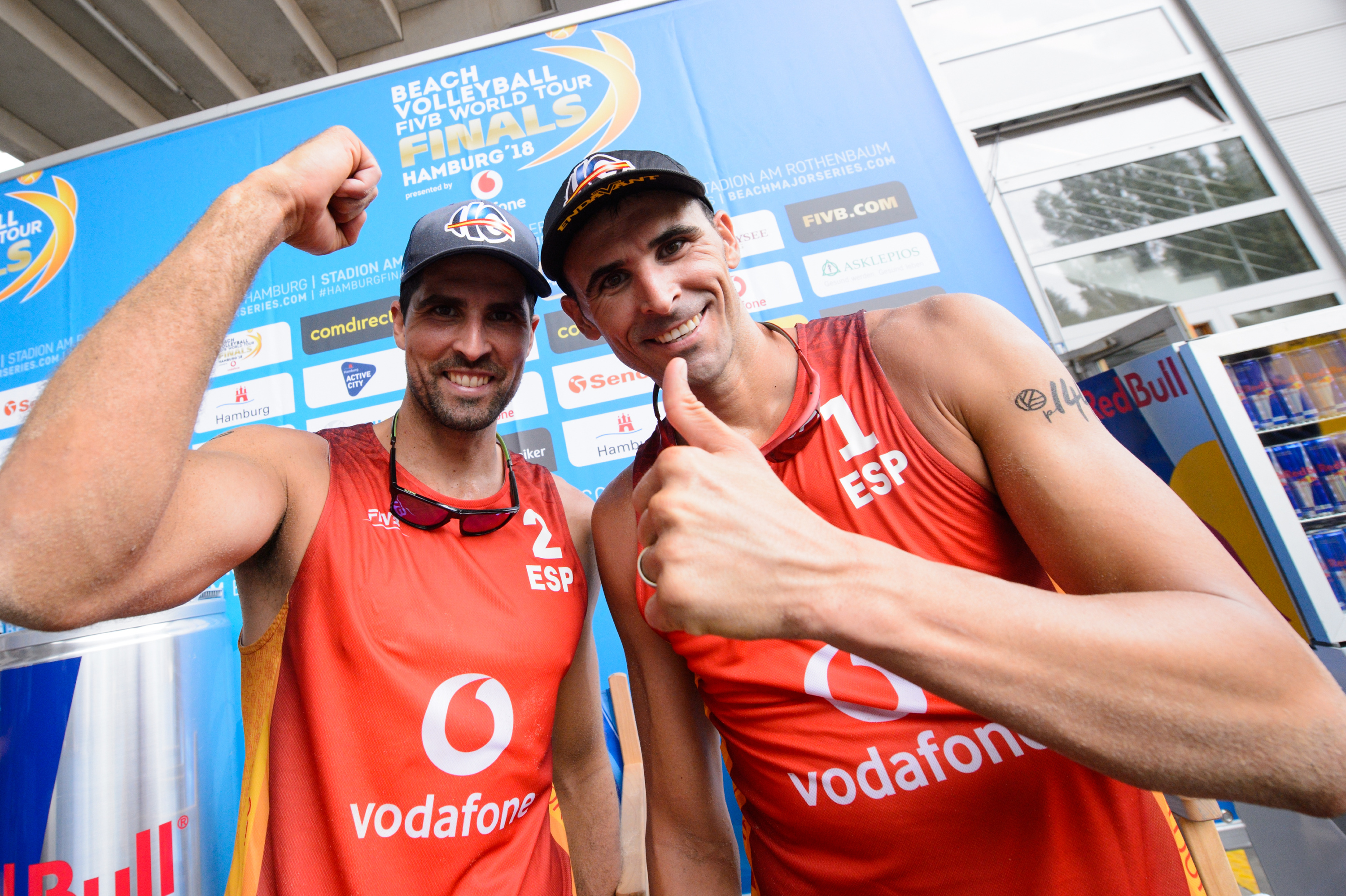 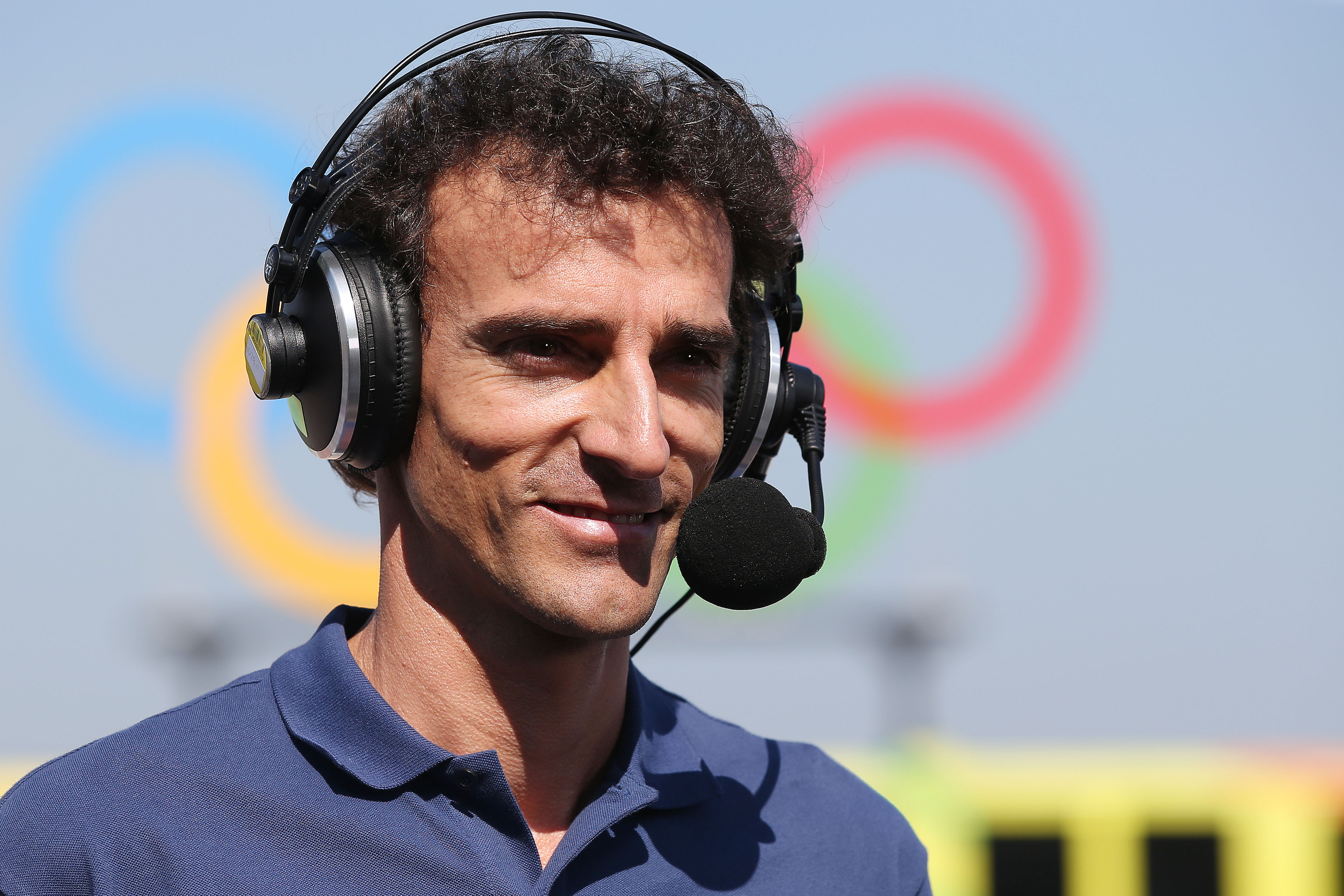 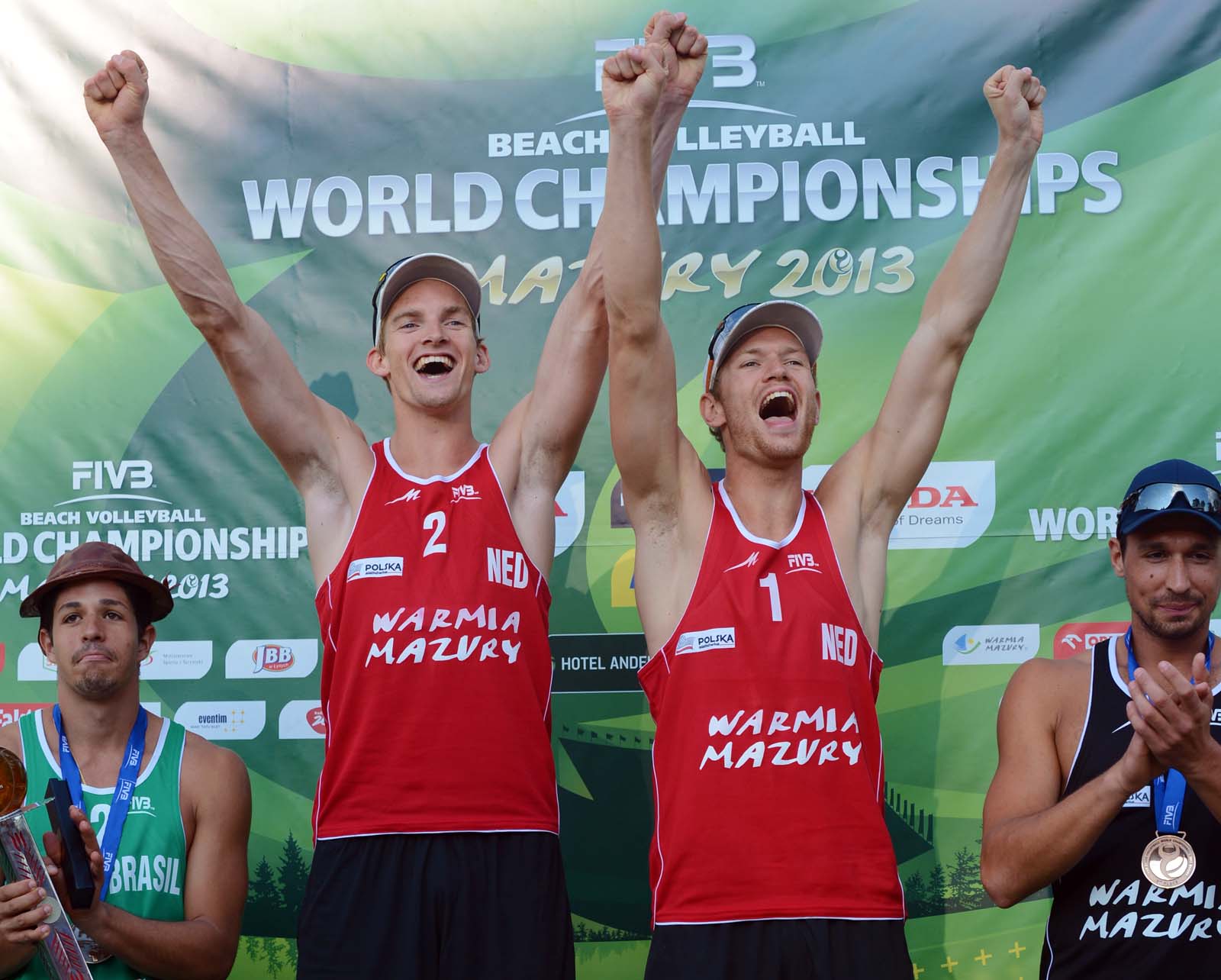 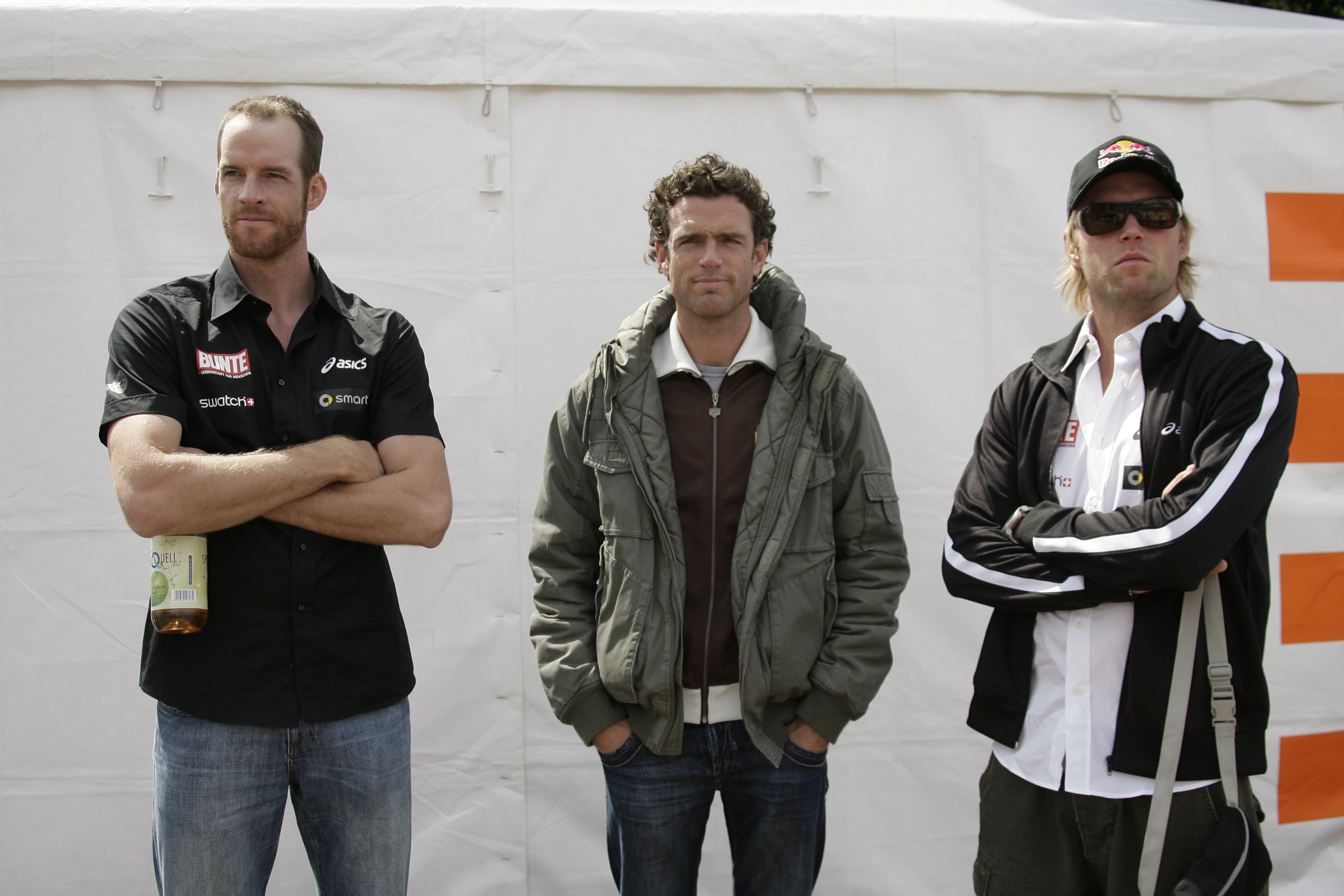