The Civic Chamber is tasked with facilitating interaction between the federal government, the local governments, and the people of Russia in order to ensure that their interests are taken into account, and that their rights and freedoms are protected when creating and implementing government policy, as well as with exercising public control over government agencies.

The Civic Chamber is composed of 168 members: 40 appointed by the President of Russia, 85 representing regional civic chambers and 43 representing national non-governmental organisations.

"It is a great honor for me to receive an invitation and an offer from the president," Alekno was
quoted by Russian sports portal r-sport
(in Russian). "If we talk about the field of activity, I think that my main task will be the promotion of a healthy lifestyle for our society, for our youth, and this will be the basis."

"As far as I understand, the common task is the creation of a dialogue between the authorities and the society, public organizations, the embodiment of ideas and, as far as I am concerned, I think that this will be in the field of sports. We have two Olympiads ahead of us and a difficult situation with the athletes. This is how I understand it," added Alekno. 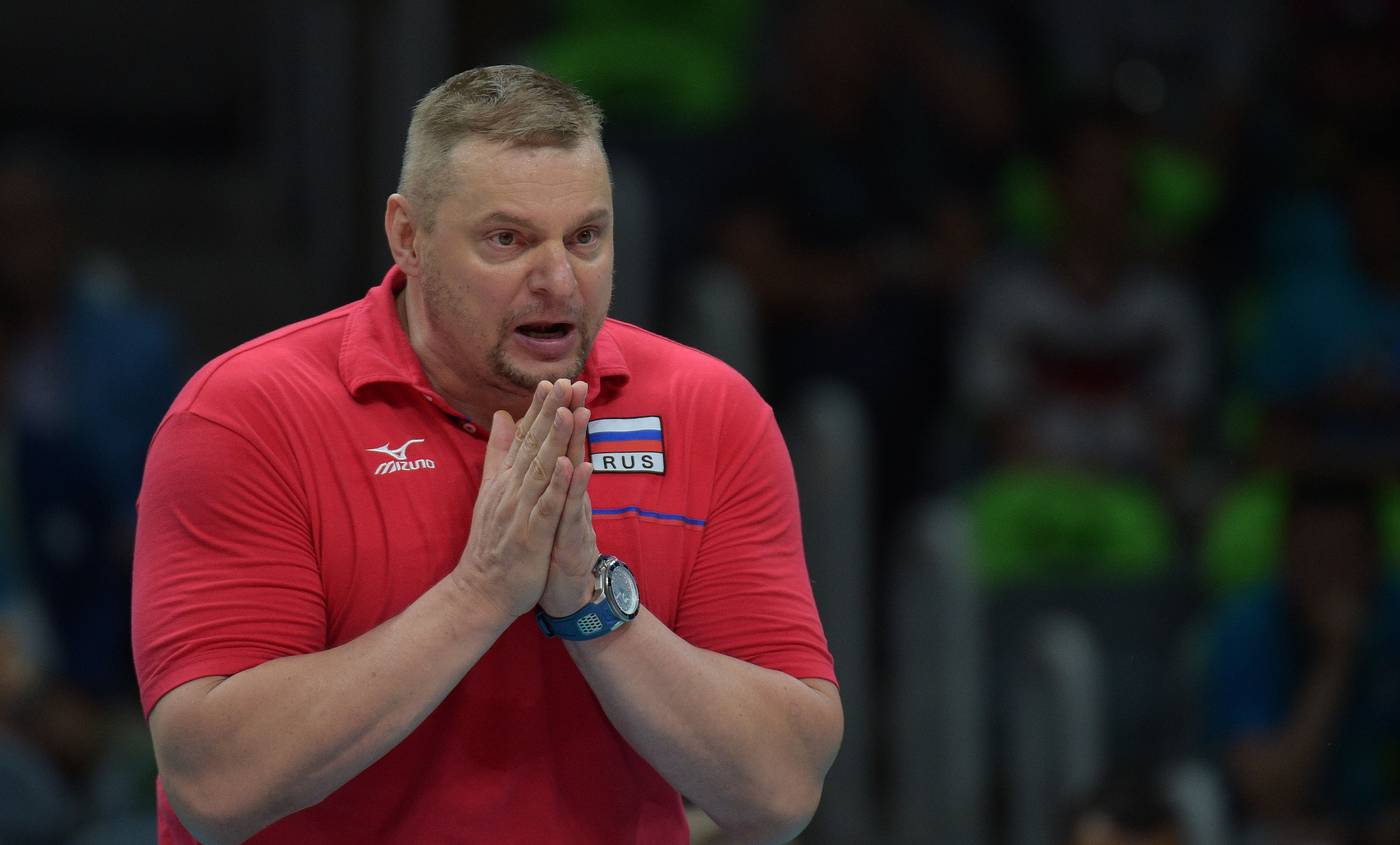 Alekno, 50, has led the Russian National Team on and off since 2008. He guided the side to bronze at the Beijing 2008 Olympic Games, followed by some very creative coaching in the final of the London 2012 Games to snatch the gold out of Brazil's hands. He has also led Russia to gold medals in the FIVB World League and the FIVB World Cup, both in 2011.

He currently coaches the club team of Zenit Kazan having thrice led the side to the European Champions League titles. Under Alekno Zenit were twice runners-up in the FIVB Club World Championship in 2015 and 2016.

Alekno is one of three sports personalities to be appointed to the Russian Civic Chamber, alongside chess grandmaster Sergey Karjakin and President of the All-Russia Rhythmic Gymnastics Federation Irina Viner-Usmanova.