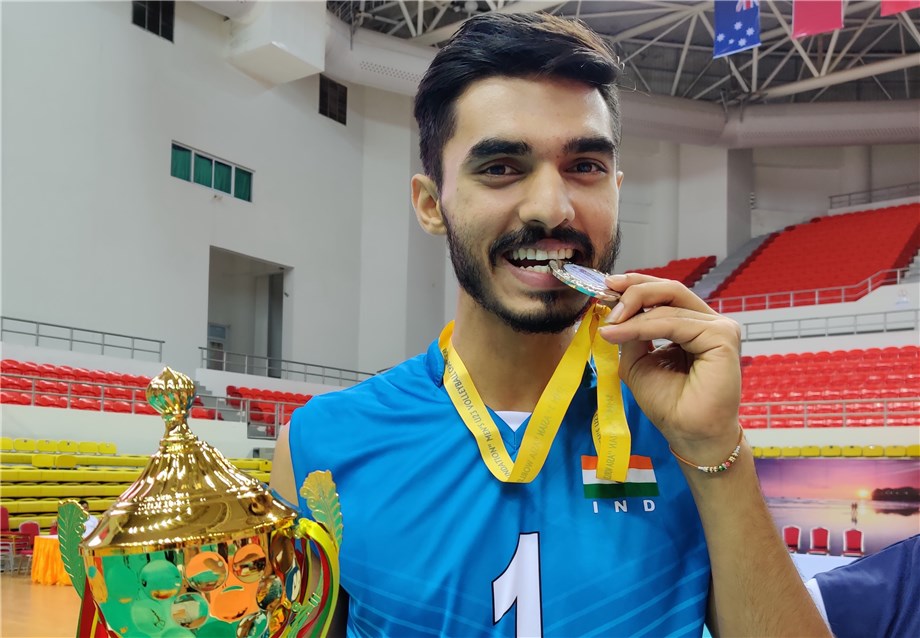 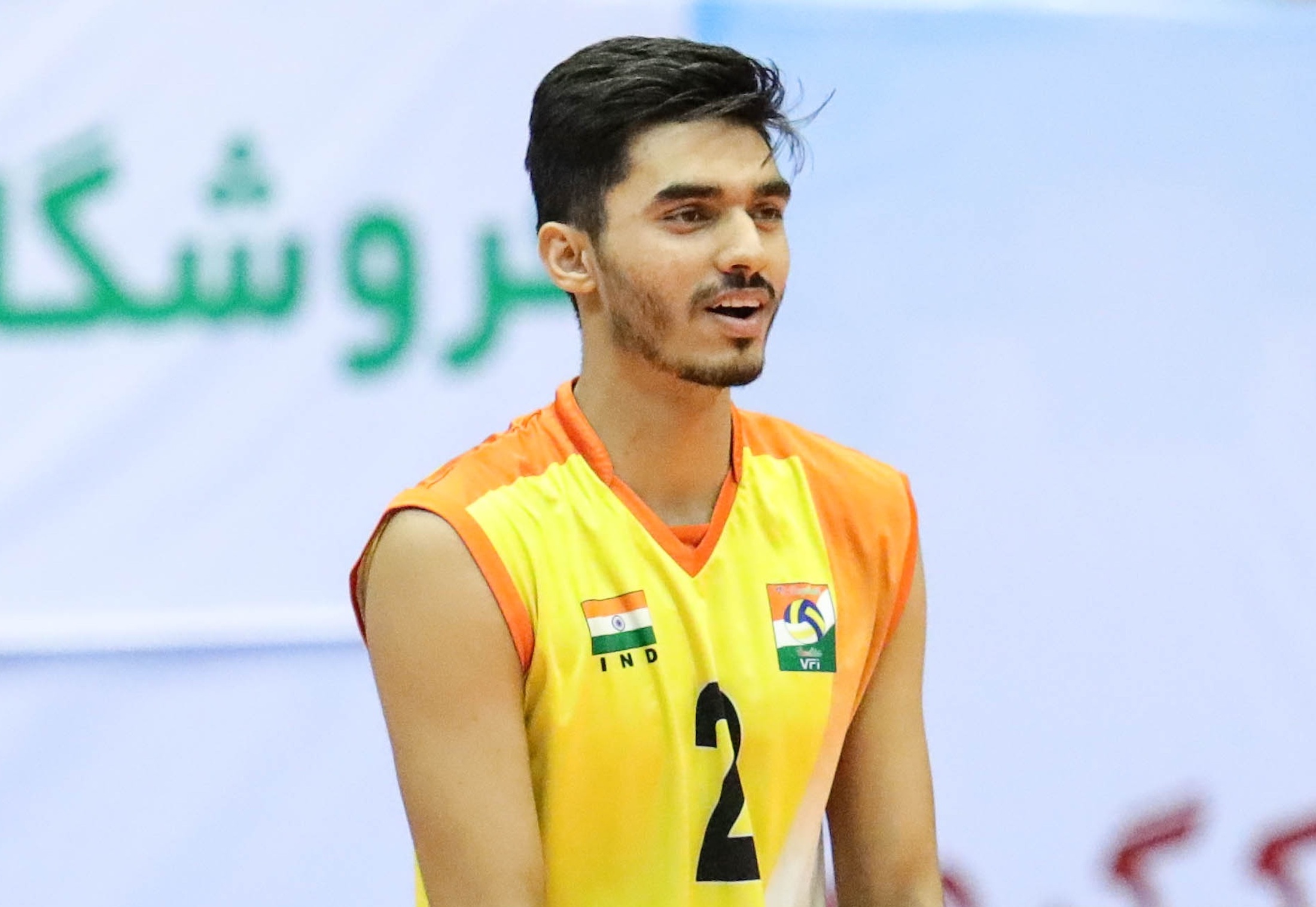 India has a rich history in volleyball and has enjoyed several successes at the continental level, collecting a silver and two bronze medals at the Asian Games. The South Asian team, however, is now seeking to end a 34-year medal drought.

Last year, the Indians took a first step in the right direction when they collected a medal at the Asian Men’s U23 Championship in Naypyidaw, Myanmar. Captain Amit Gulia played an integral part in the team’s successful run. He was the team’s top scorer, recording double-digit outputs in all his matches to claim a podium finish as runners-up. 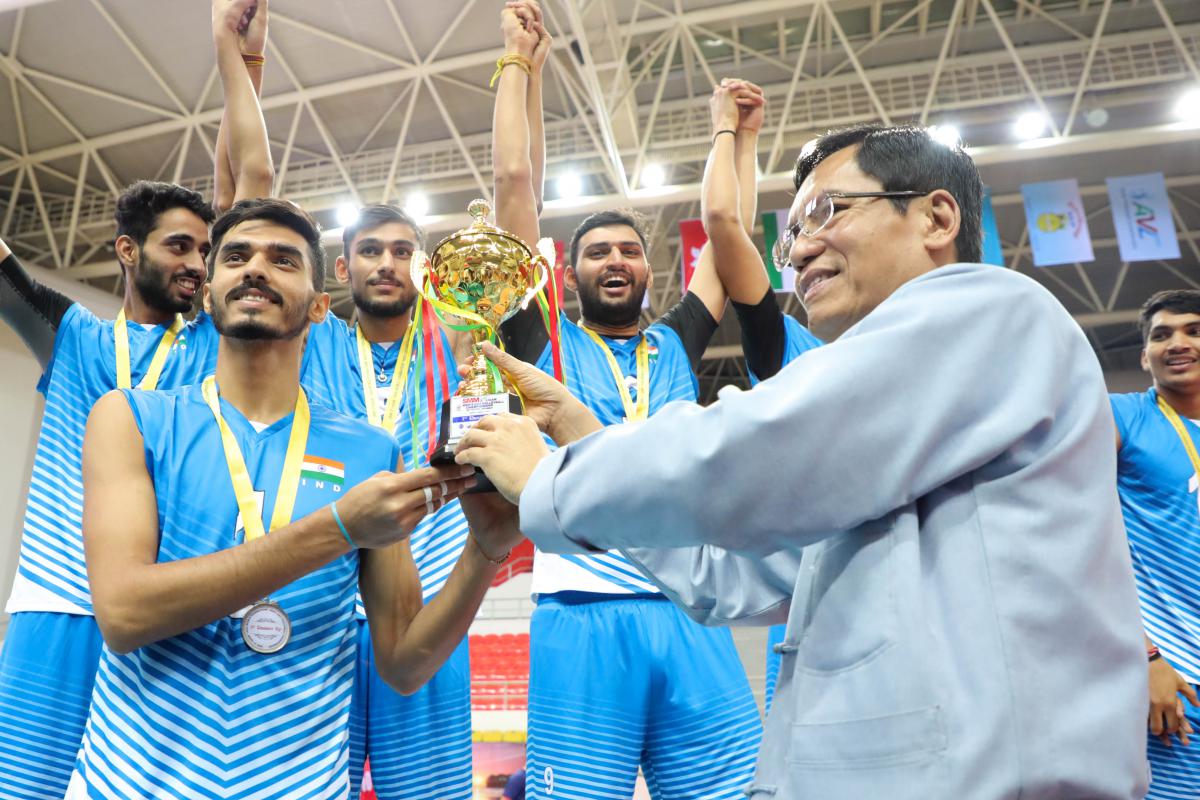 “In terms of medals, I have won a gold medal at the South Asian Games and for the first time in our history, we finished as runners-up at the Asian Men’s U23 Volleyball Championship.” 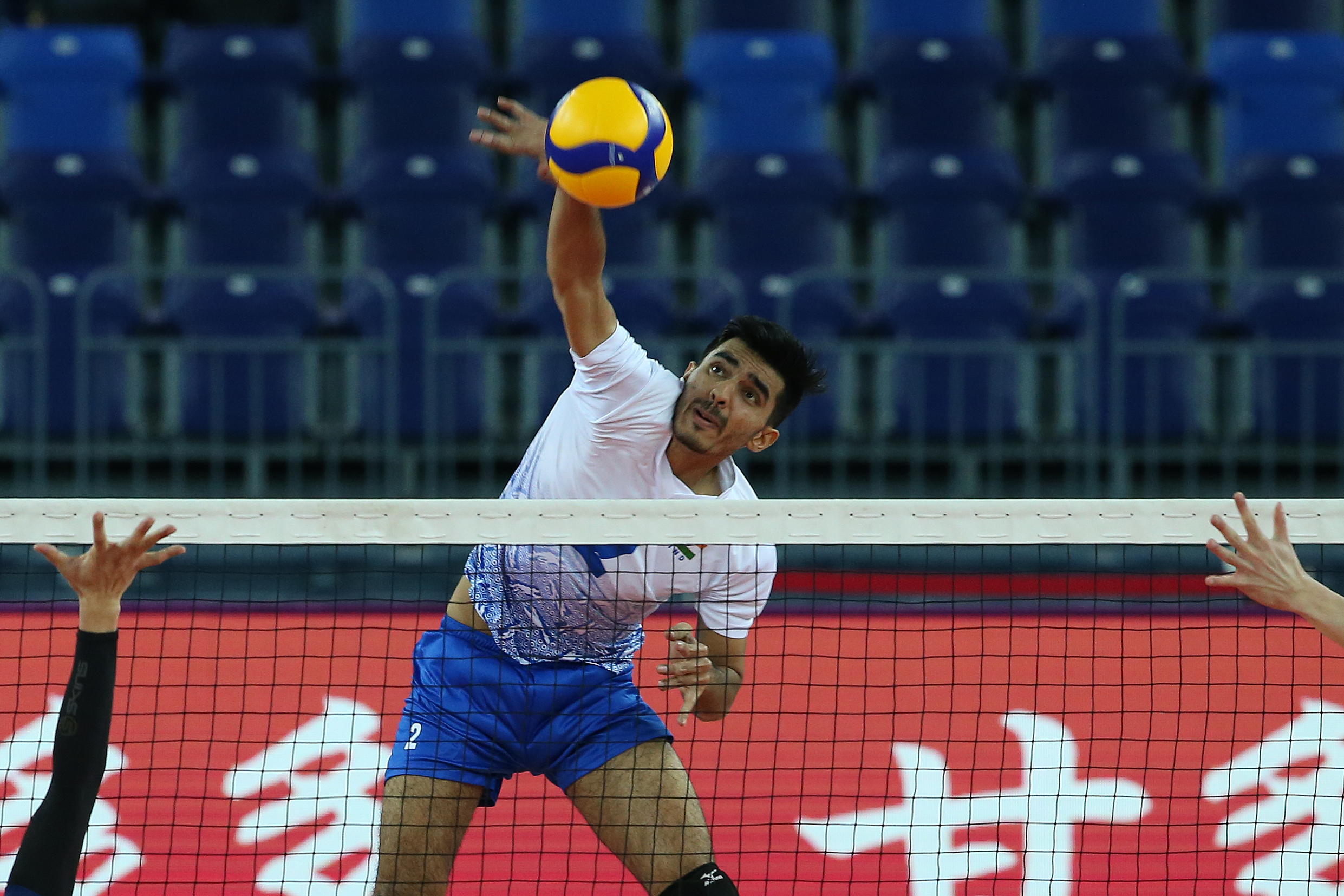 Amit’s proudest moment was being selected as a starter in the Olympic Qualification Tournament. Even though the team did not qualify for Tokyo 2020, the young Indian outside hitter gave it his best shot, as the team’s leading scorer.

“The biggest success in my career so far is to be selected in India’s starting six at the Olympic Qualification Tournament, which is a very important tournament for any team. I was also my team’s best scorer.”

He has come a long way in a relatively short span of time, with the help of his coaches who urged him to keep going until he earned a spot in the national team.

“I started playing volleyball in 2008 when I was ten years old. I had many coaches who motivated me a lot to keep going with volleyball. They constantly encouraged me to reach my dreams.

“First, I was playing at the school level, then at university level until I finally found my way into the national level. I practised a lot to be able to reach my full potential and to play for my country.

“All of these things need commitment. And at every stage I was involved in, I always tried my best to show quality in my performance. When I was young, I always focused on playing at the national team level. As you grow older, you play at a higher level which requires you to be more technical and professional.” 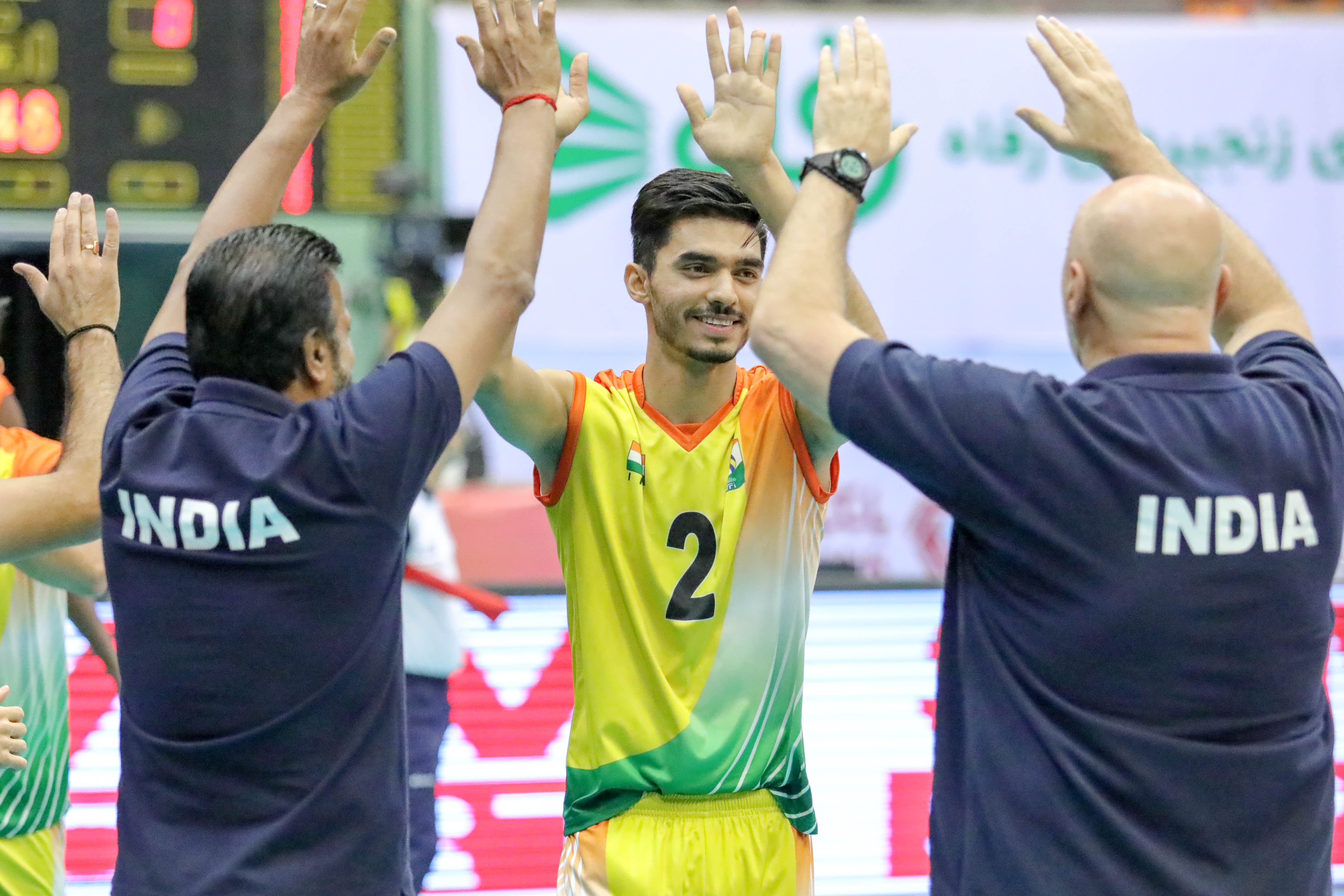 Amit has big dreams and hopes he can go some way to following in the steps of his idol, Olympic gold medallist and former world champion Giba of Brazil.

“My volleyball idol is Giba of Brazil,” he said. “I wish one day India will be able to participate in the Olympic Games. Volleyball has big potential in India. We have a lot of talented volleyball athletes.”

For now he is working on his own game and trying to become one of the country’s leading players.

“I am playing at a national club and I am trying to gain as many supporters as possible before moving up into the international arena. I am putting all my focus right now on elevating my skills and improving the quality of my game to be able to participate in more international events.”
Quick links:
FIVB.com - Volleyball
Facebook
Twitter
Instagram
Youtube