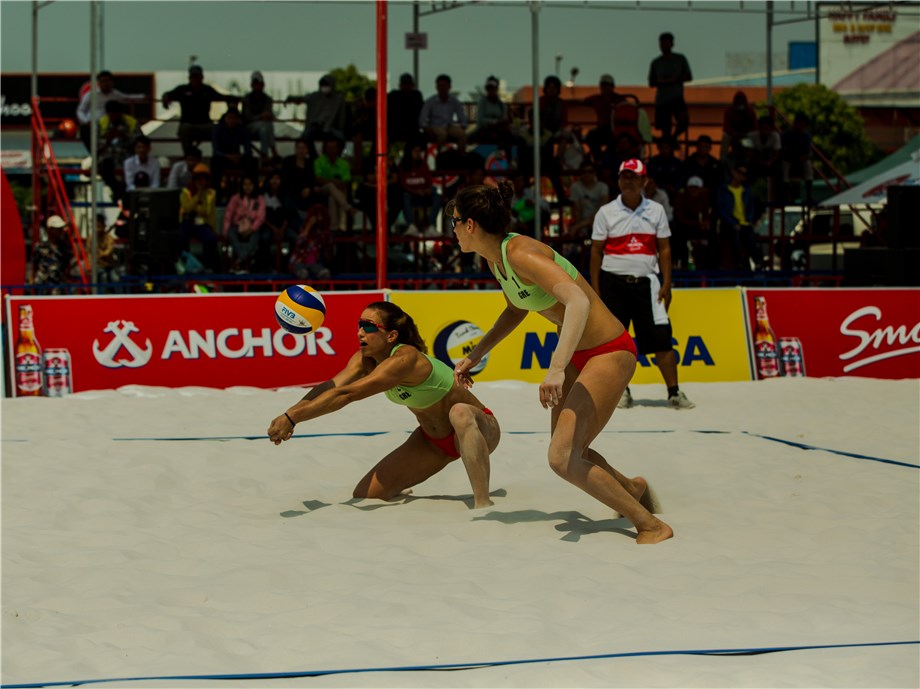 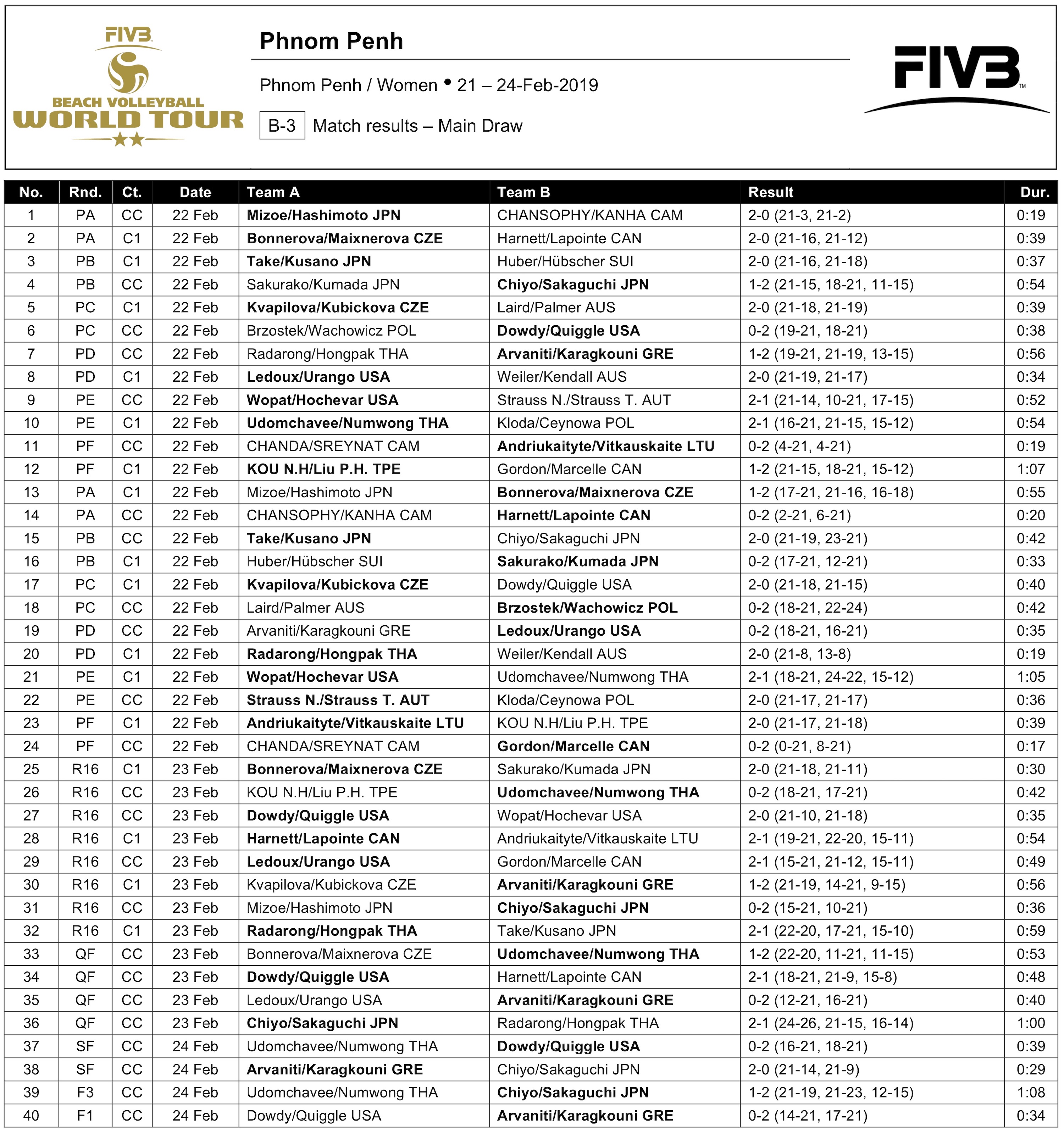 Arvaniti and Karagkouni became the 19th women’s team to win a World Tour gold after qualifying for the Main Draw, where they defeated teams from Thailand and Cyprus.

The Greek pair won five of their six matches in the main draw, losing only to the United States’ Caitlin Ledoux and Geena Urango in pool play. They bounced back and regained their momentum to reach the semifinals, where they defeated Japan’s Chiyo Suzuki and Yurika Sakaguchi in straight sets.

In the final, the Greeks dictated the tempo throughout the 34-minute long match to claim their second gold medal this season. They won their last gold medal on December 2, 2018 at the 1-star event in Ljubljana in Slovenia.

They are playing in their 24th World Tour tournament since becoming partners in 2013.

The Japanese pair lost the opening set on a two-point margin at 21-19, but bounced back to win the next two frames with 23-21 and 15-12 set victories to earn their first World Tour medal in their very first tournament together.