Blanton says it's all about being ready 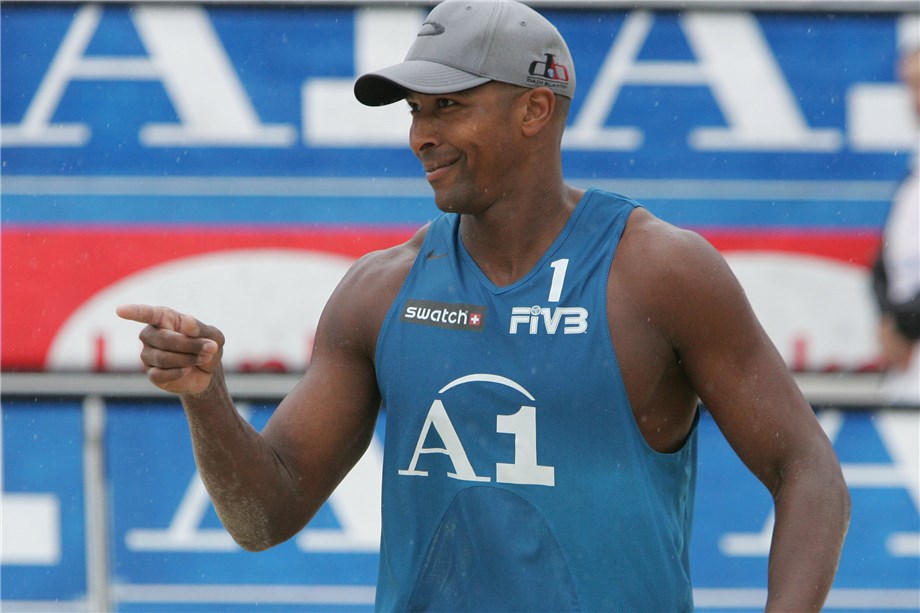 Torrance, USA, February 5, 2016 - As Dain Blanton surveyed the new USA Volleyball training centre last Friday, he saw a foundation for beach volleyball players that he never had the luxury of enjoying.

He paused for a moment when someone mentioned that it’s been nearly 16 years since Blanton and Eric Fonoimoana shocked the world, not to mention themselves, by winning the gold medal at the Sydney 2000 Olympics.

“Sixteen! I remember the first 10 went by so fast and it’s pretty amazing it’s been 16 years,” Blanton said. “It’s been a great 16 years of celebrating a huge moment, probably the biggest moment I’ve ever had in beach volleyball, of course.”

On a winter night about a month before his successors hit the road to chase their own Olympic dreams for Rio de Janeiro 2016, Blanton was part of the housewarming party for the new training center. It’s a far cry from just dumping some balls out on a court in Manhattan Beach and hoping that jumping around in the sand would be enough to sharpen their skills. During the 2000 FIVB World Tour season, Blanton and Fonoimoana played in 10 tournaments before departing for the Sydney 2000 Olympic Games. The duo had not won a tournament, and the highest finish the team had was a third place. However, that happened to be in Ostende, Belgium, the last event before the Olympics.

Looking around the room, he sees Kerri Walsh Jennings and notes her quest for a fourth gold medal. He sees Phil Dalhausser going for a second gold, plus April Ross and Jen Kessy trying to turn their silver medals from London 2012 to gold in Rio, though now they play with different partners.

“It’s going to be a battle and we do need to step it up a notch to take care of some of the other teams out there, especially Brazil,” Blanton said. “Brazil is playing at a very high level right now, I don’t think anyone would dispute that. Our teams know they have to turn it up a notch.”

Even knowing the opposition, Blanton won’t bet against Walsh Jennings, even though she underwent offseason shoulder surgery and is still in recovery mode.

“I have the utmost confidence and if Kerri Walsh can win a fourth gold medal, I mean, come on, that’s just absolutely ridiculous,” Blanton said. “She’s so fired up and she’s ready, so I would never doubt her. If she’s on the court, I don’t care if she’s playing with one shoulder, she’s the favourite.” 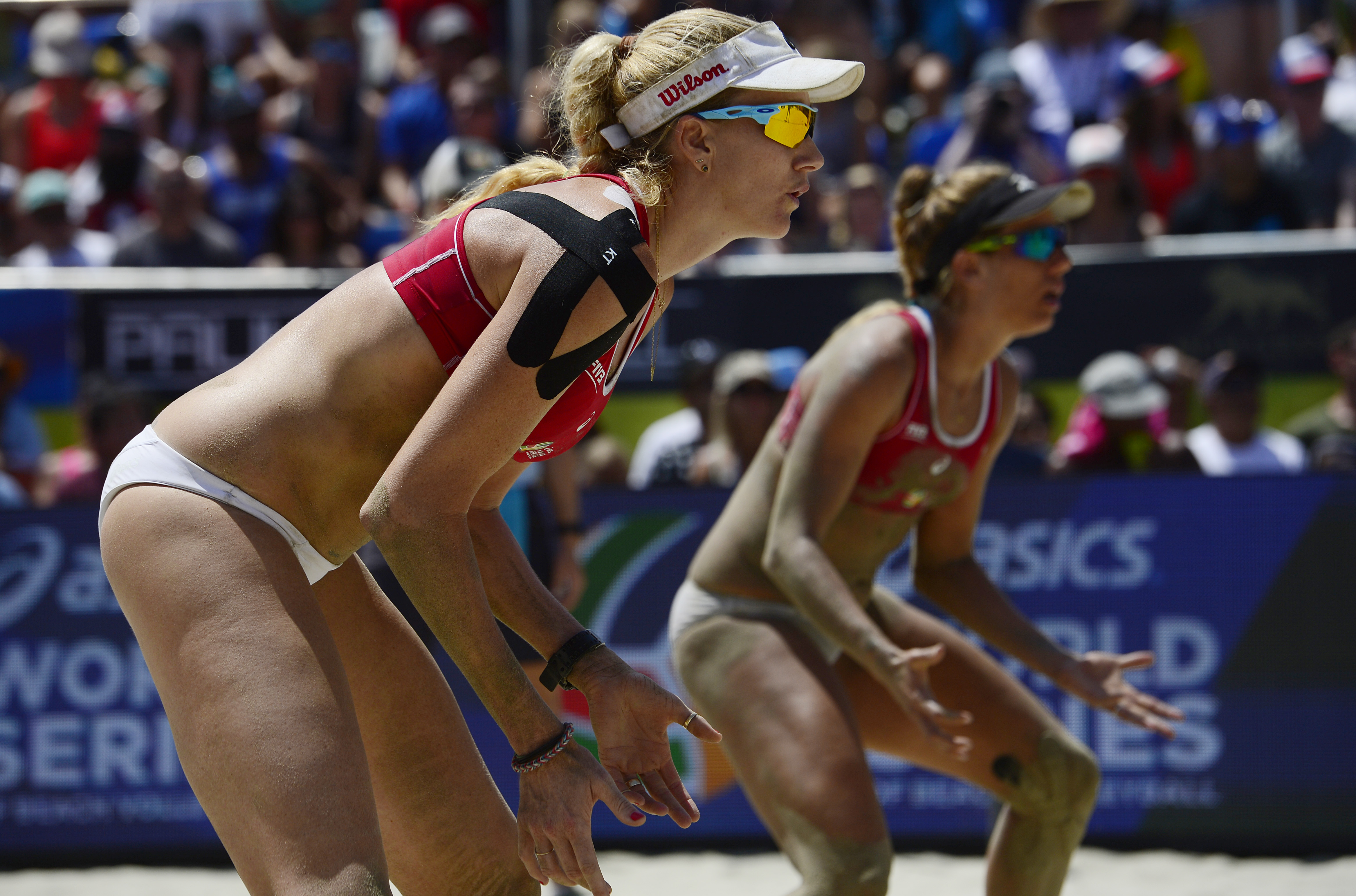 Blanton took time to mingle with past, present and future stars at the USAV centre. He soaked in his surroundings and the memories kept flooding back to him.

“It’s something special and tonight it’s awesome having all of the who’s who in volleyball in one building,” Blanton said. “Guys that I used to look up to and still do – Sinjin Smith, Mike Dodd, Karch Kiraly, Kent Steffes, Jose Loiola and all the wonderful women’s players as well like Holly McPeak and Kerri Walsh.

“It’s just really cool that they brought everybody together, celebrating and putting up the banners (honouring Olympic medallists). It gives inspiration and motivation to the next generation to get their banner up on that wall among all the medallists that are there.”