Brankica Mihajlovic on the road to recovery 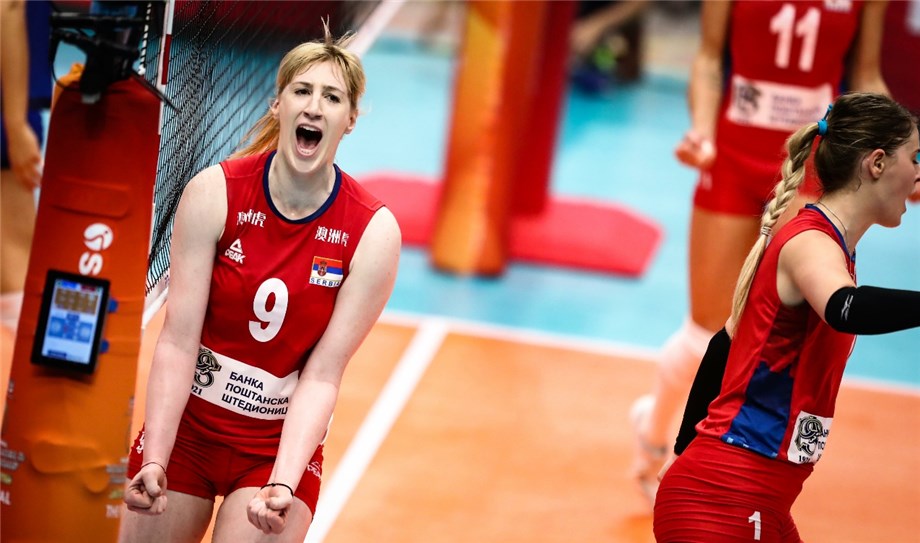 Istanbul, Turkey, February 10, 2020 – Fans will be pleased to know that Brankica Mihajlovic’s surgery went well and that the Serbia and Fenerbahce star is on the road to recovery.

The 28-year-old broke her finger during training with Turkish club Fenerbahce and the outside spiker had to undergo surgery.

Her club confirmed on Instagram on Sunday that her surgery at Liv Hospital in Istanbul went well.

Mihajlovic has been a key player for Serbia helping her country to its first ever Olympic podium finish of silver in Rio de Janeiro in Brazil in 2016. In 2018, she guided her team, alongside Tijana Boskovic, to victory at the FIVB Volleyball Women’s World Championship in Japan.

We wish Brankica a speedy recovery in the build-up to the Olympic Games Tokyo 2020.