Brazilian beach stars back to action in Saquarema 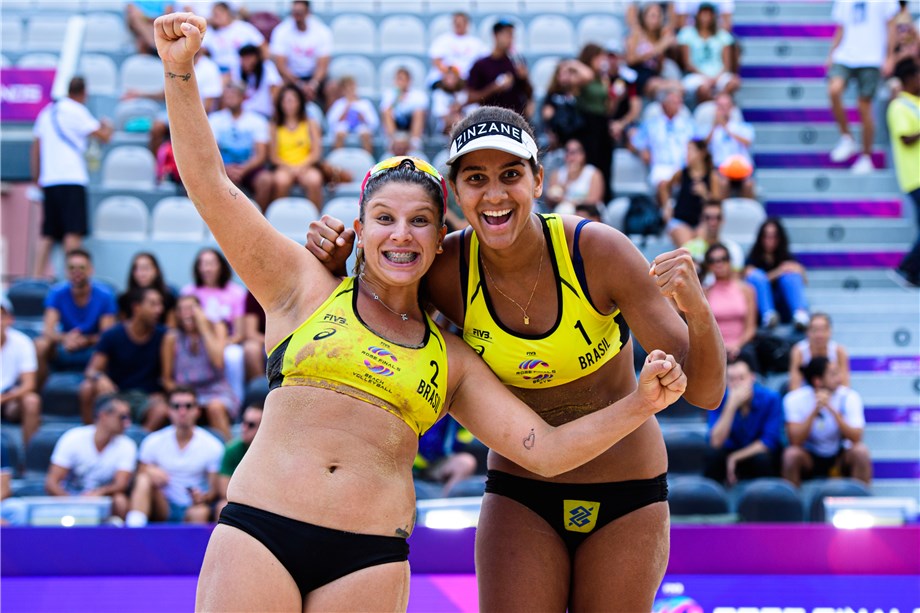 Rebecca and Ana Patricia are the reigning Brazilian champions

Saquarema, Brazil, September 16, 2020 – After six months of wait, beach volleyball restarts in South American on Thursday with the opening event of the 2020-2021 Brazilian circuit season taking place in the coastal city of Saquarema.
The venue for the women-only tournament will be the Brazilian Federation’s training centre, which is located less than 100 kilometres away from Rio de Janeiro and will work as a “bubble” during the four days of competition. Among other health measures, players will be tested prior the event and during their arrivals and they will need to remain on the facility until they are eliminated.
The first of five tournaments scheduled between now and the end of the year will feature all the team’s top countries, including Ana Patricia Ramos and Rebecca Silva. The defending champions are excited to return to a sand court for the first time since March, when the 2019-2020 season was prematurely ended.
“We’ve been training for a few weeks now,” Ana Patricia said. “But it’s always important to test the things we’ve been working on during a real match and the Brazilian Tour will provide us with a great opportunity. We’re just very happy to be able to play again.” 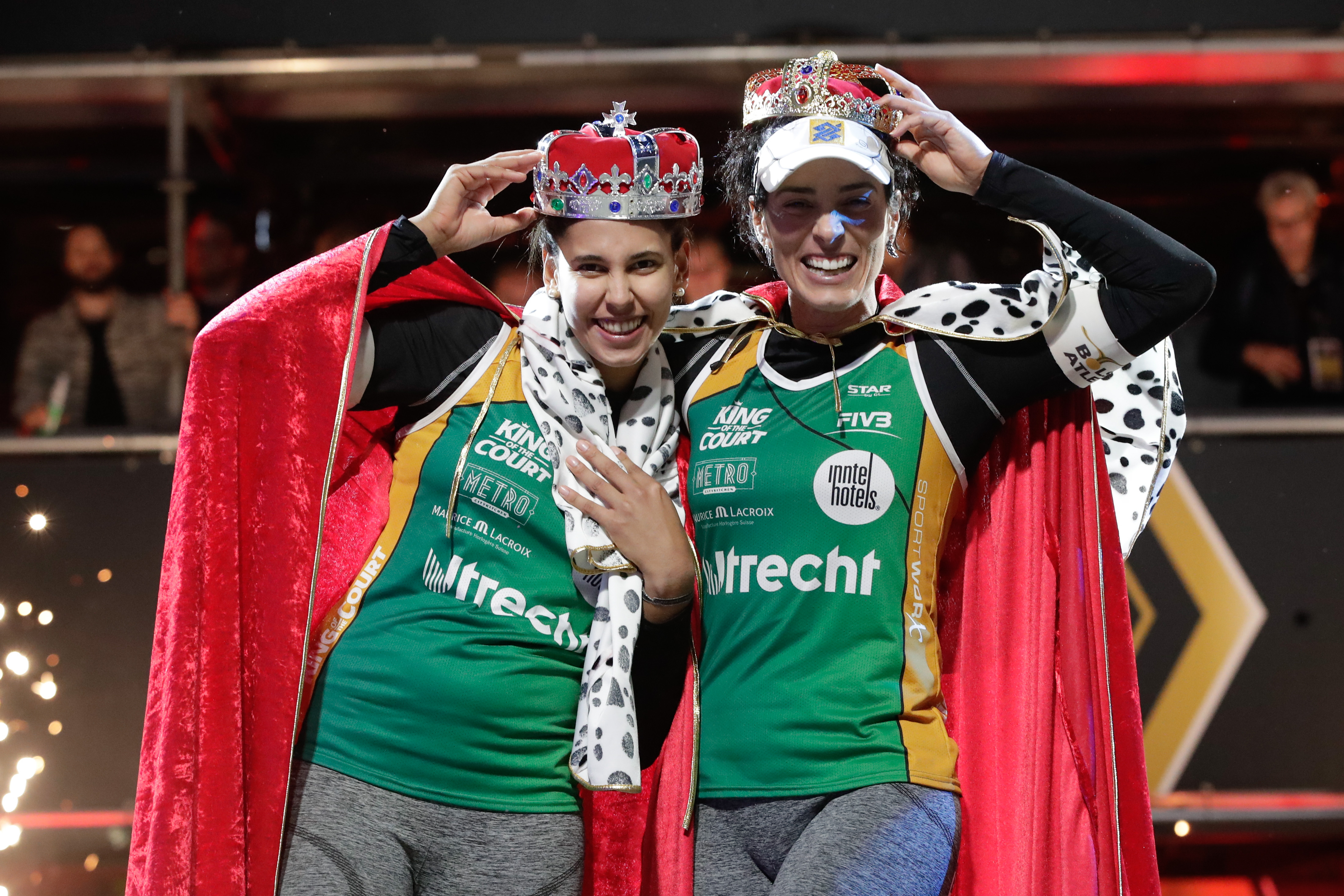 The winners of last weekend's King of the Court, Duda and Agatha will compete in the opening event of the Brazilian Tour.
The tournament will be closed to fans, but all matches – except for the semifinals and medal matches - will be streamed on the Federation’s website. Agatha Bednarczuk and Duda Lisboa, who won the King of the Court 2020 last Saturday, are already back home and ready to compete.
“We love playing in front of a lot of fans, but we understand that’s not possible now,” Agatha explained. “I love the idea of having this tournament in Saquarema. We’re already looking forward to the Tokyo Olympics and the more we get to play until there, the better.”
The tournament will feature a 16-team main draw, with the four last spots being decided in Thursday’s qualifier. The event will feature a handful of World Tour veteran duos such as Talita Antunes/Carolina Solberg, Barbara Seixas/Carolina Horta and Juliana Felisberta/Josi Alves, but also a pair of up-and-coming duos in Taina Bigi/Victoria Lopes and Andressa Cavalcanti/Vitoria de Souza and the new formation of Taiana Lima and two-time volleyball Olympic champion Paula Pequeno.
More beach volleyball from Brazil:
New teams announced as as Brazilian circuit prepares for restart
Chef Guto showcases his dishes on IGTV
Old dream becomes reality for Ana Patricia and Pedro Solberg
Team of the Week: Brazil's Evandro and Bruno Schmidt
Evandro: "I want to win gold for Bruno"
Art complements beach volleyball for Fernanda
Mari and Paula Pequeno are learning their beach lessons
Andre and George secure 2019-2020 Brazilian Tour title
Larissa announces comeback to partner with wife Lili
Quick links:
FIVB Beach Volleyball World Tour
Facebook
Twitter
Instagram
Youtube