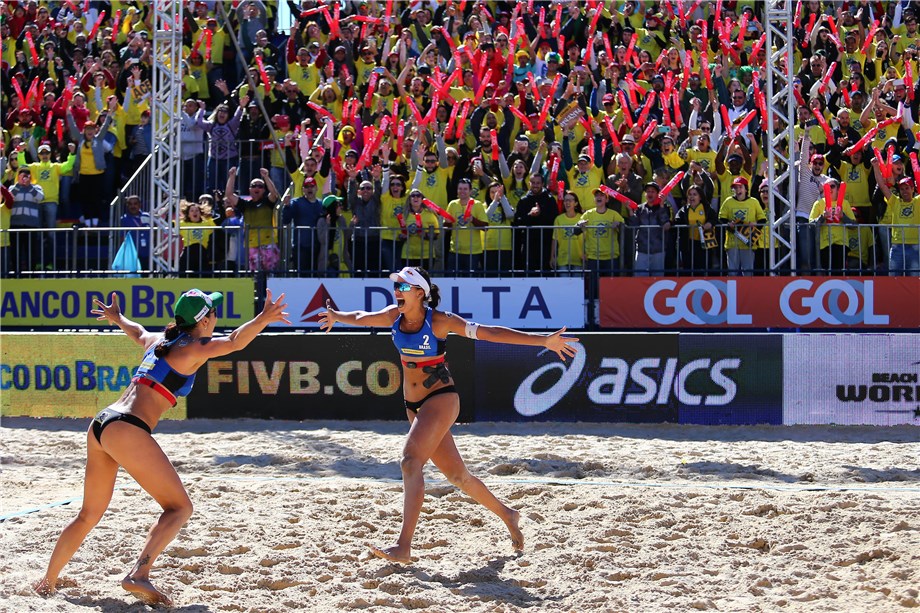 Itapema, Brazil, May 14, 2019 – The FIVB Beach Volleyball World Tour returns to Itapema for the second-straight season as the Brazilian coastal city is set to host the sport’s men’s and women’s elite from May 14-19 at the Meia Praia Beach.

A total of 88 teams (47 male and 41 female) from 26 different countries will compete for coveted Olympic ranking points with the Brazilian teams attempting to continue their dominance at the Meia Praia. The host country claimed the gold medals in both genders
last season when the tandems of Evandro Goncalves/Andre Loyola and
Agatha Bednarczuk/Eduarda ‘Duda’ Lisboa topped the podium in front of
their home fans. 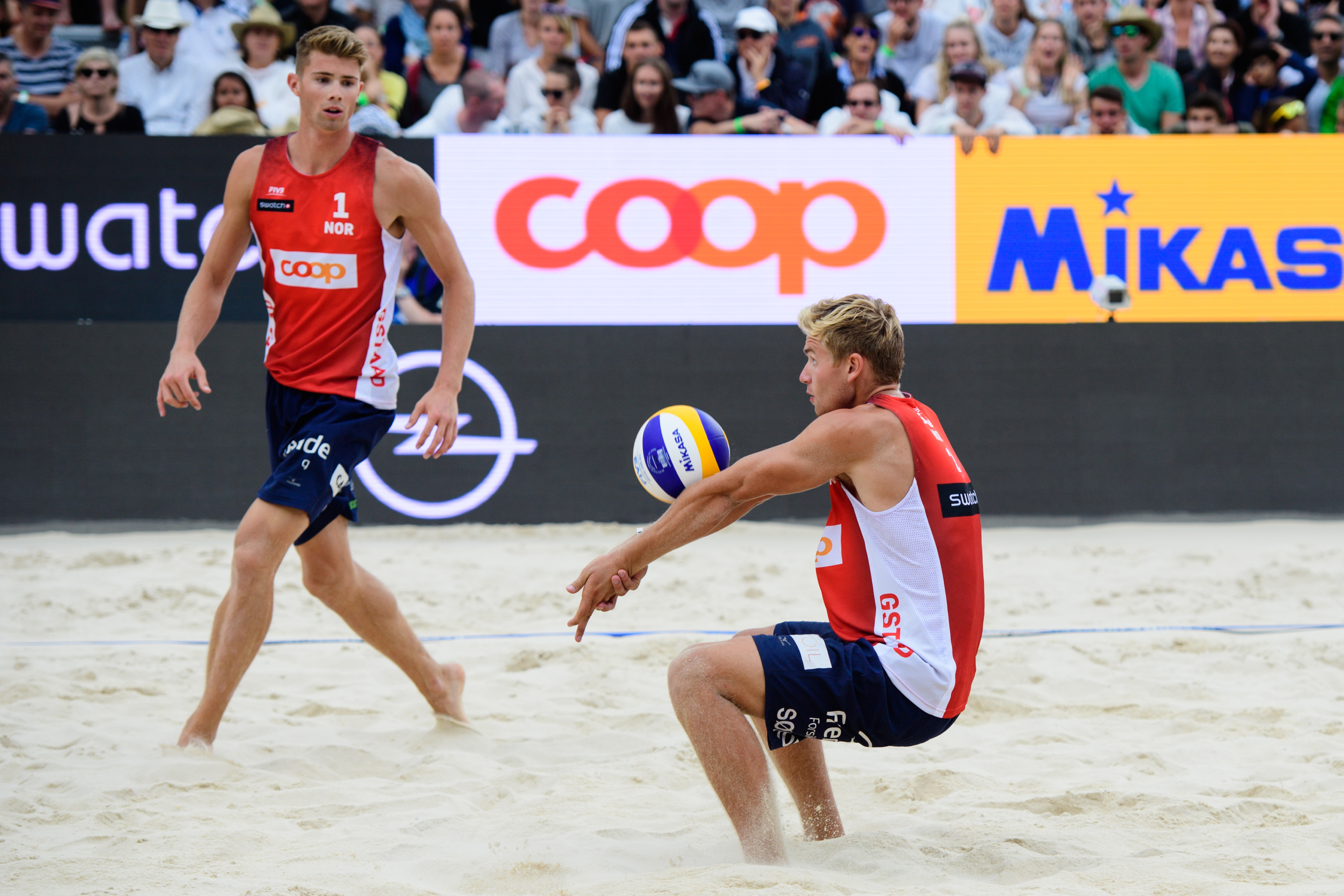 “I couldn’t play last year because I had injured my finger and I was so upset,” Ana Patricia said. “It was frustrating because it’s always special to play a World Tour event in Brazil, but we’ll be there this season and I hope we can keep showing the same good energy that led us to the recent good results.”

The tournament in Brazil also serves as a preview of the 2019 FIVB Beach Volleyball World Championships as 43 of the 90 first teams confirmed to compete in Hamburg from June 28-July 7 will be seen in Itapema this week.

Qualification follows on Wednesday, when the final eight main draw berths will be disputed. Both the men’s and women’s gold medal matches will close the event on Sunday.