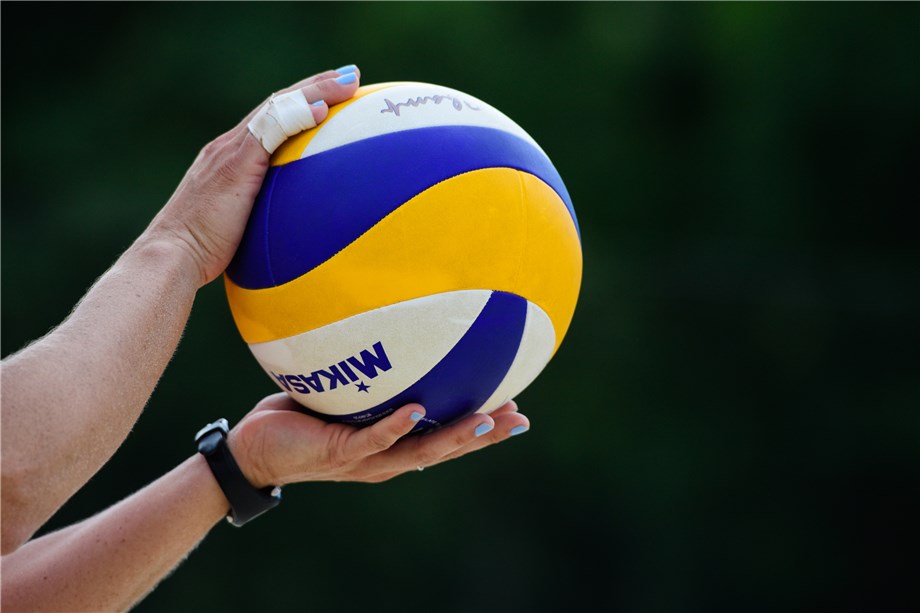 Lausanne, Switzerland, May 21, 2019 – With the 2018-2019 FIVB Beach Volleyball World Tour calendar nearing the mid-way point, a men's and women's event has been added to the schedule with the Hungarian capital of Budapest hosting a 1-star tournament from August 8-11. The event will be managed by the European Volleyball Confederation (CEV).

With the addition of Budapest, the FIVB will now sanction 45 men’s and 47 women’s tournaments this season as Hungary also staged the first event on the 2018-2019 World Tour calendar from August 23-26 in Siofok.

The FIVB has also confirmed Montpellier will host a World Tour men's-only event from August 27-31 in the current season, co-organised by the CEV, and a double gender 1-star stop from November 12-15 at the Aspire Academy in Qatar in 2019-2020 as the country prepares to host a women's tournament for the first time.

This August's Montpellier event will be the third visit to the city near the south coast of France on the Mediterranean Sea. Jan Pokersnik and Nejc Zemljak of Slovenia captured the inaugural Montpellier event in September 2017 with Frenchmen Olivier Barthelemy/Edouard Rowlandson capturing the September 2018 gold medal as the host country claimed all three podium spots.

Qatar has been a fixture on the FIVB World Tour since 2014 with the first five events being men's-only stops in Doha where pairs from Chile, Germany, Italy and the Netherlands topped the podiums.

The 2019 Aspire Beach Volleyball Cup in Qatar will be played at one of the most innovative sports venues in the region, which also played host to the 2018 AVC Aspire Beach Volleyball Cup which was part of the Asian Volleyball Confederation Beach Tour schedule. The event saw local team Cherif Younousse and Ahmed Tijan defeat Cole Durant and Damien Schumann of Australia in the November 30, 2018 finals. In addition, Qatar will host a 4-star men’s event in March 2020.

Ulsan event cancelled
The FIVB also confirms that the event scheduled to take place in Ulsan, Korea from July 18 to 21 has been cancelled due to financial difficulties faced by the promoters.