Bulgaria eager to play in the big leagues again 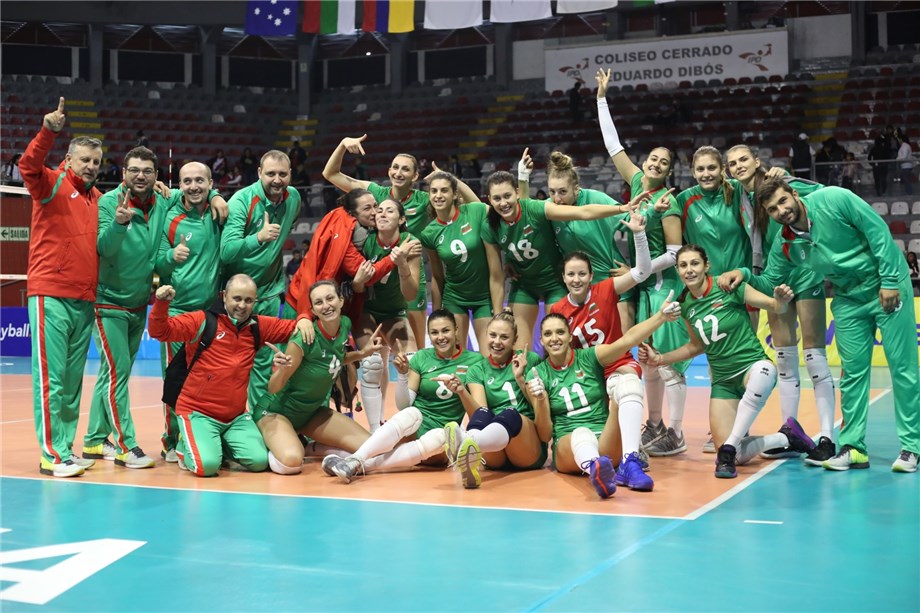 Bulgaria pose after winning the women's Challenger Cup in 2018

Lausanne, Switzerland, February 20, 2019 – After a successful season in 2018, the Bulgarian women’s national team are about to make their debut in the FIVB Volleyball Nations League in about three months time, thus returning to the highest level of annual FIVB competition, where they feel they belong.
In 2018, under newly appointed head coach Ivan Petkov, Bulgaria started off with the clear goal to win the CEV Golden European League and the FIVB Volleyball Challenger Cup in order to earn a promotion to this year’s VNL. And they did so emphatically, losing only one match in the two competitions combined.
After exchanging victories with Azerbaijan, Bulgaria topped Pool A of the European League on set ratio to advance to the final four in Budapest. In their semifinal, the Lionesses defeated Finland in straight sets, and went on to shut out hosts Hungary for the gold, as both teams earned tickets to Peru for the inaugural edition of the Challenger Cup.
In Lima, Bulgaria won their pool without dropping a set against Australia and Puerto Rico and moved past their semifinal opponents, hosts Peru, in the same convincing manner. In the big final against Colombia, Ivan Petkov’s squad came back from a set down to march on to a 3-1 victory and triumph with the trophy and a spot in the 2019 VNL.
“We reached our goal and we are definitely happy,” said coach Petkov. “Teamwork was our strongest weapon and helped us get through this tough sequence of 12 matches and a lot of travelling successfully, and make it all worthwhile.”
It is not the first time Bulgaria will be playing in the big leagues. In a similar fashion, through their result in the European League, the southern European country earned their right to play in the 2013 FIVB Volleyball World Grand Prix. In their rookie appearance in the competition, the Bulgarians thrilled their fans with some sensational results, including victories over the likes of Brazil, Japan and the Netherlands, and USA’s narrow tie-break escape in the last match to leave the Lionesses just one point short of making the Final Six.
At that time, the team played under the guidance of coach Marcello Abbondanza, while Ivan Petkov was on the staff as the second assistant coach. “It was a great summer for our national team,” Petkov reminisced. “Although many of those exhilarating victories in far-away lands were not televised in Bulgaria, the fans at home were living with the heartbeat of the squad, following the live scores with excitement and celebrating remotely.” 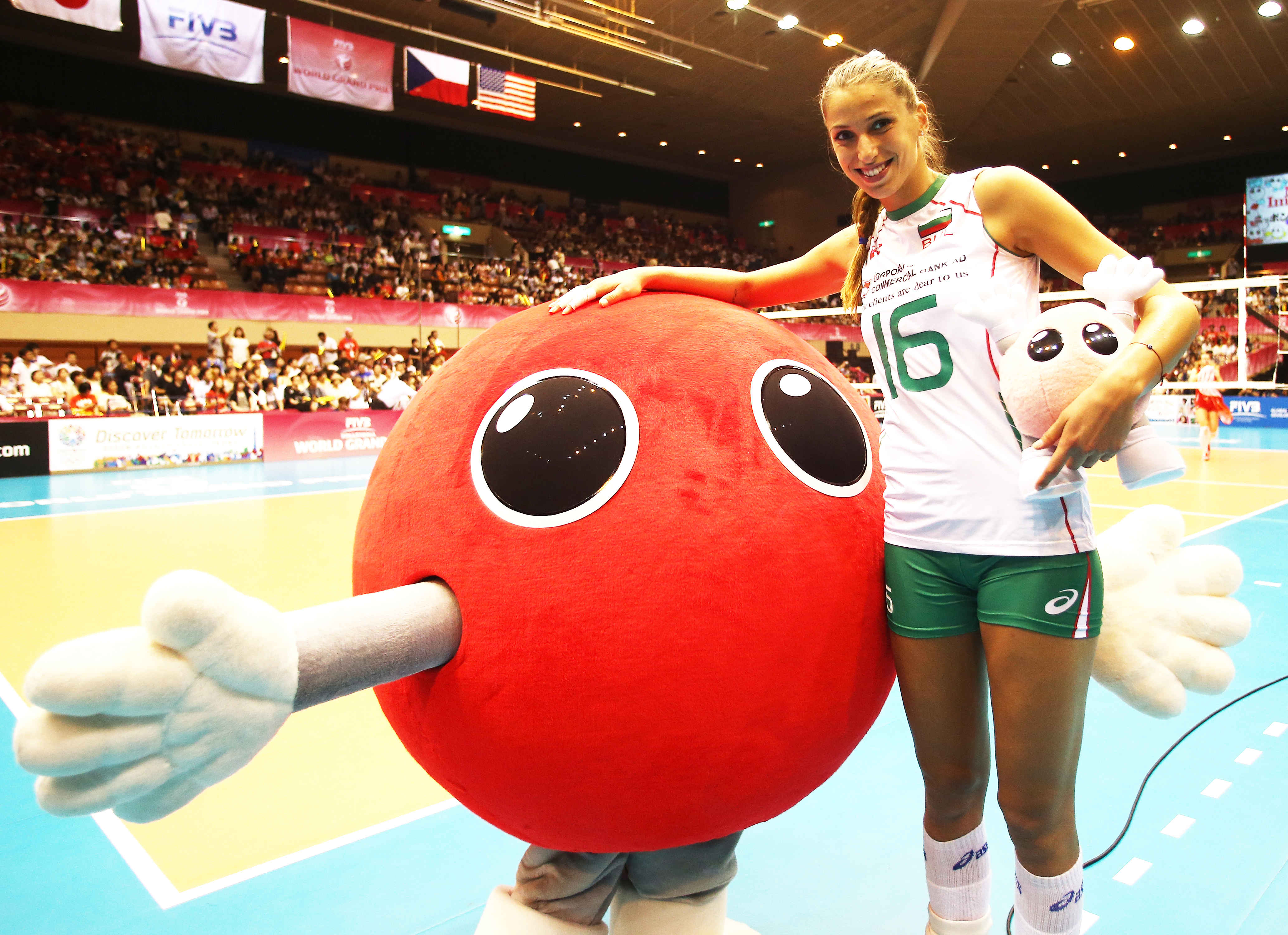 Bulgaria star Elitsa Vasileva after the 2013 World Grand Prix win in Japan; she skipped the summer of 2018 due to injury, but is expected to reinforce the team in 2019
As of the next season, the World Grand Prix was split into three tiers and Bulgaria were placed in the lowest division. They immediately earned a promotion to Group 2, but making it further up to the top level remained an unfulfilled dream.
On May 21, 2019, the dream will come true as Bulgaria make their VNL debut in front of their home fans in Ruse. They will start off in a pool with Belgium, Japan and USA. 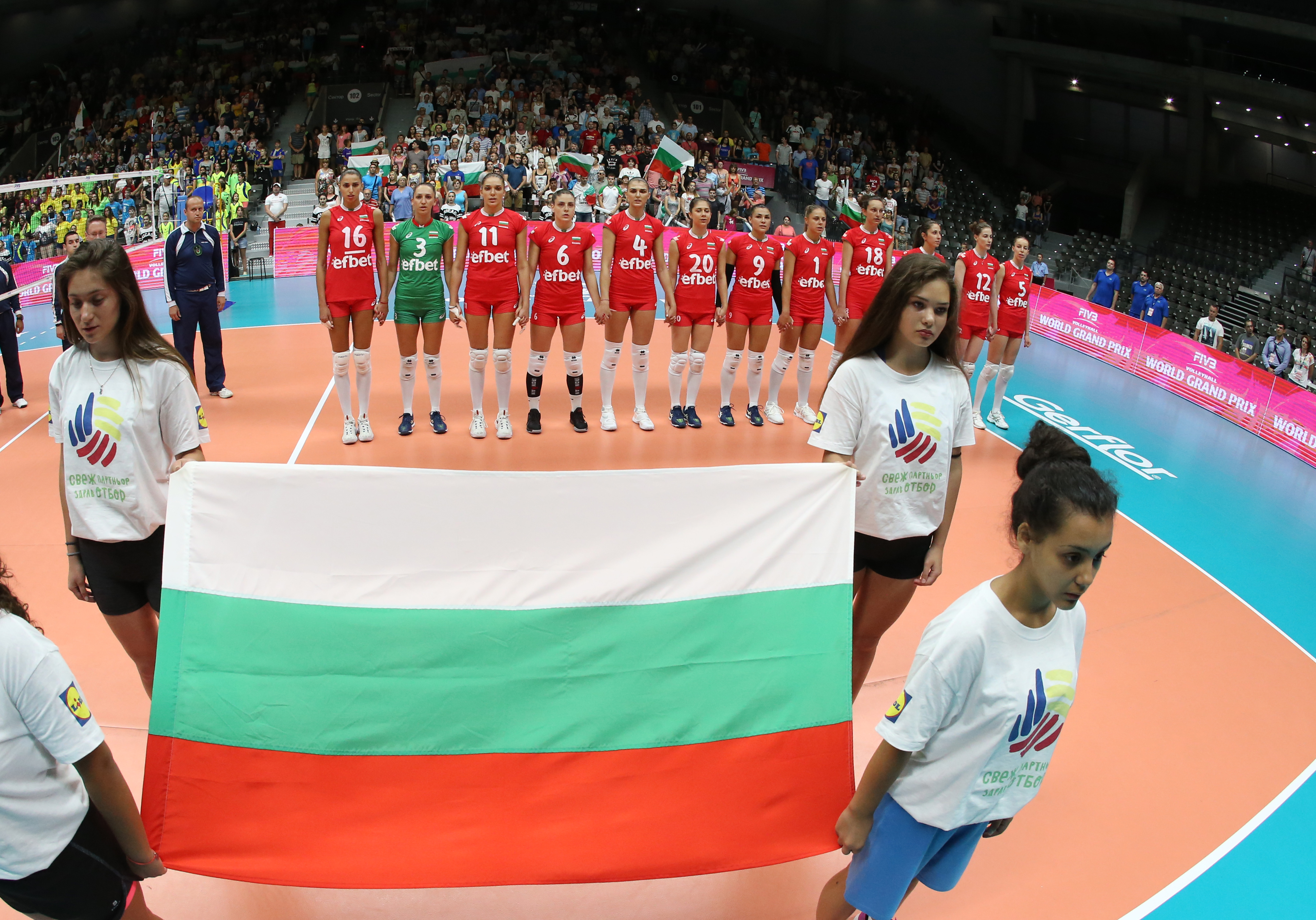 After hosting a weekend in the 2017 World Grand Prix, the city of Ruse is bracing for another top-level showdown of the Balkan Lionesses
“That’s what it’s all about – the opportunity to play against the best teams in the world. This is where our team can show their real character. It will be very difficult for sure, but the experience we are going to collect is invaluable. And not only that, I have ideas on how to develop the team further, so we can achieve good results too. If we can deliver the emotions from 2013 to our fans again, enhanced by the new option to watch all the games on live stream, it will be fantastic!” coach Petkov concluded.
Quick links - Volleyball:FIVB.com - Volleyball Nations LeagueFIVB.com - Volleyball
Latest VideosFacebookTwitterInstagram