The French club got their rhythm running early in the game with Gergana Dimitrova, Angelina Lazarenko and Casanova scoring on demand to earn the first set victory. 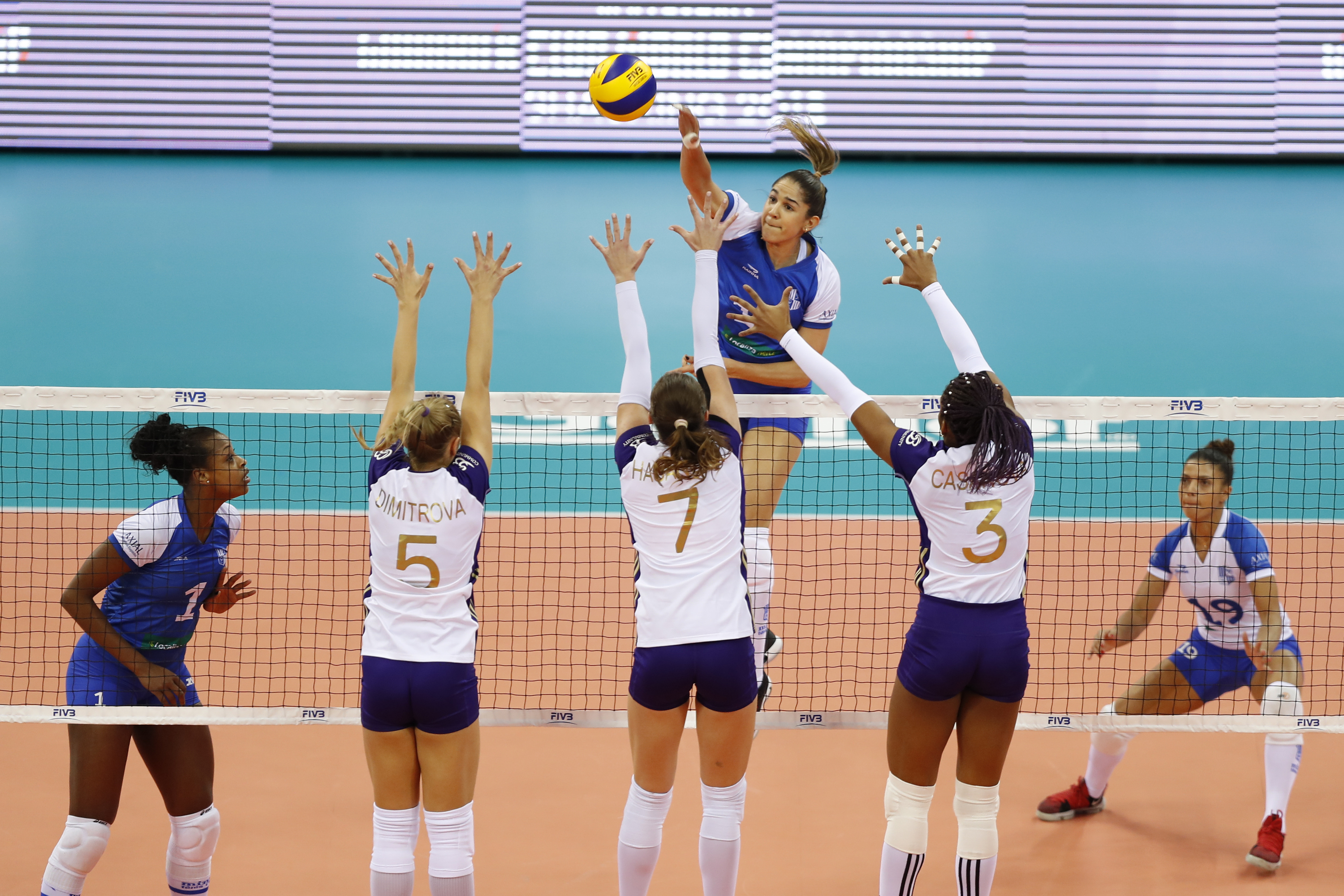 Natalia Pereira and Gabi Guimaraes teamed-up to get the Brazilian side back on their feet, then Carol Gattaz also helped out on offence to win the next two sets. Casanova, with the help of Lazarenko and Ana Bjelica, unleashed a strong performance to get Volero back on track in the fourth set, forcing the tiebreaker.

Minas started the final set with a big lead, but Volero countered to equalise at 14-all. Carol Gattaz’s swing took her team to match point before a strong spike from Bruna sealed the match win 16-14.