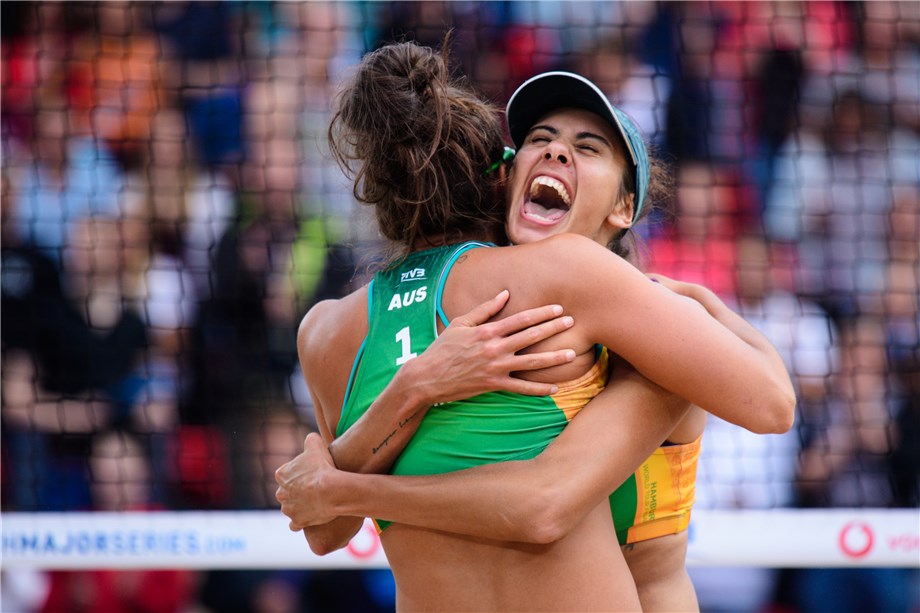 Lausanne, Switzerland, November 29, 2019 – The FIVB is pleased to confirm the 2019-2020 FIVB Beach Volleyball World Tour will include a 3-star double gender event at Coolangatta Beach on Australia’s Gold Coast from March 18-22. The tournament will be the first FIVB World Tour event to take place at Coolangatta Beach after events in other Australian venues including Sydney, Shepparton and Brisbane. The tournament replaces the event in Australia provisionally scheduled for the end of February.

The last World Tour event held in Australia took place in 2019 when Esteban and Marco Grimalt of Chile claimed gold in the men’s tournament in Sydney and home team Nicole Laird and Becchara Palmer were victorious in the women’s. Beach volleyball was also included in the programme of the Commonwealth Games for the first time when Australia hosted the multi-sport event on its Gold Coast in 2018.

It is now also confirmed that the 4-star double gender event scheduled to take place in Poland from May 27 to 31 will be held in Warsaw. The World Tour returns to the Polish capital a year after Evandro Goncalves/Bruno Schmidt of Brazil defeated Anders Mol/Christian Mol of Norway to win the men’s gold and Australians Mariafe Artacho/Taliqua Clancy outplayed the USA’s Kelley Larsen/Emily Stockman to claim victory in the women’s. 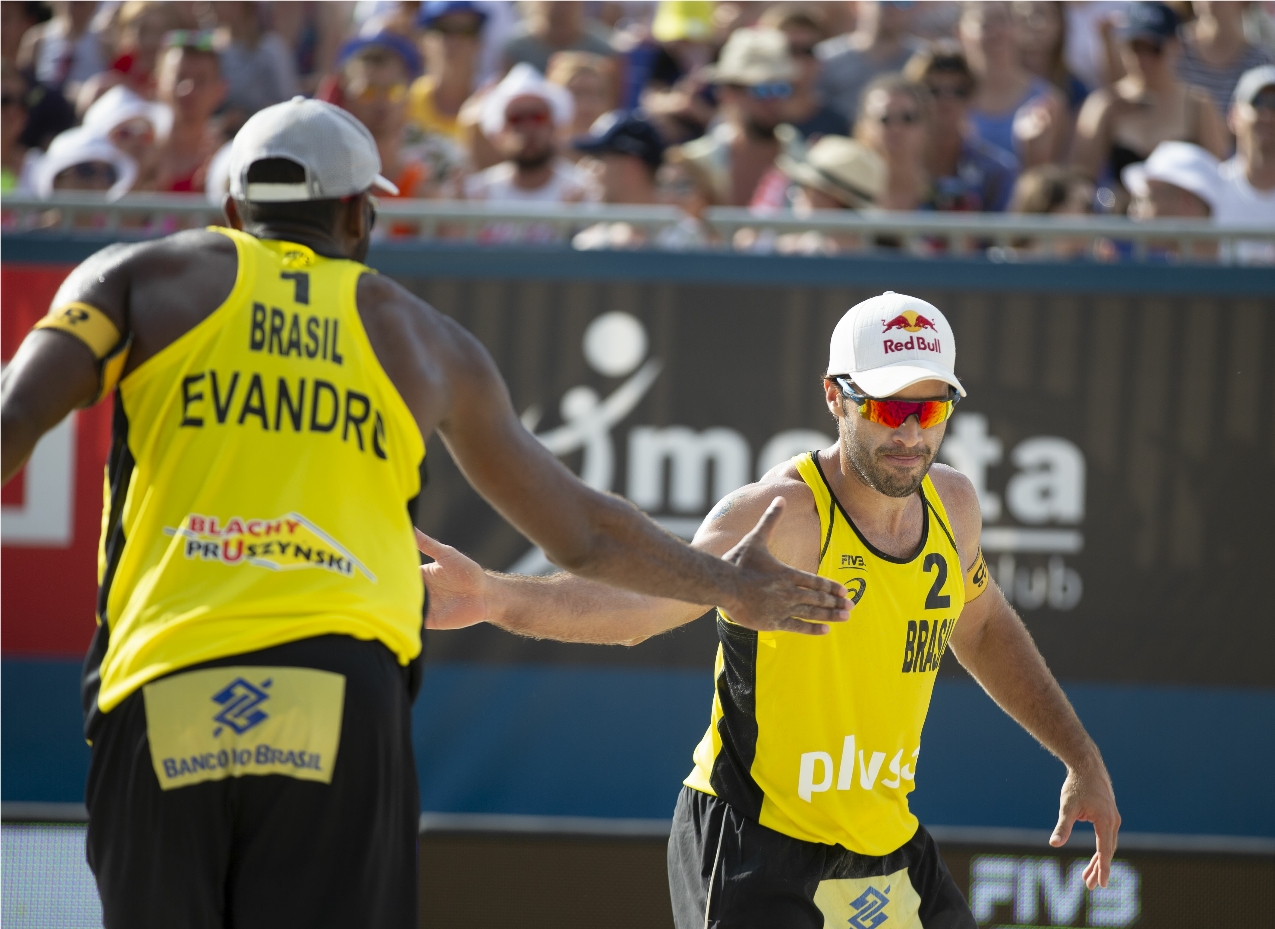 Evandro and Bruno were gold medallists in Warsaw in 2019
The 3-star event in Bandar Abbas, Iran will now take place from March 3 to 7, while the tournament in Siem Reap, Cambodia will be held from February 6-9. Finally, the women’s 2-star event in Argentina has not been confirmed by the organisers and will not take place in 2020.
The 2019/2020 FIVB Beach Volleyball World Tour includes a total of 41 events between October 2019 and August 2020 for a total of $6.5 million in prize money. The Tour’s next stop will be held in Qeshm, Iran from January 7 to 10. Highlights of the season include 5-star tournaments in Rome (Italy), Gstaad (Switzerland), Vienna (Austria), Hamburg (Germany), 11 4-star events in Asia, Europe, North and South America, and the beach volleyball tournament at the Tokyo 2020 Olympic Games.
Quick links - Beach volleyball:
FIVB Beach Volleyball World Tour
FIVB.com - Beach volleyball
Facebook
Twitter
Instagram