Dalhausser and Lucena lead the field in Doha 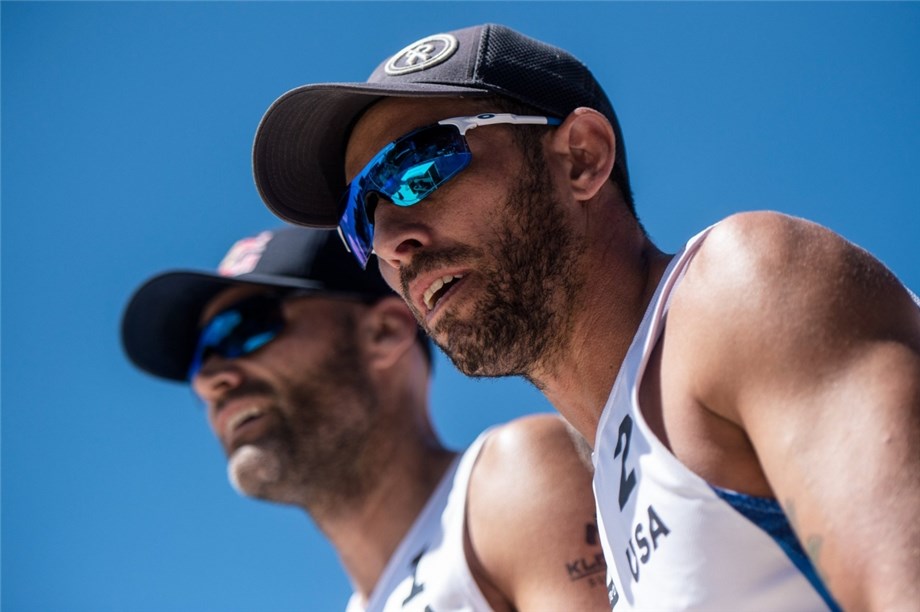 Lausanne, Switzerland, February 20, 2019 – Phil Dalhausser and Nick Lucena have been seeded number one for the FIVB Beach Volleyball World Tour 4-Star Katara Open in Doha that runs from March 12-16.
The Americans finished fourth in 2018, but won silver at the 2015 edition and they top the seedings with 3080 ranking points.
Quick links - Beach volleyball:
FIVB Beach Volleyball World Tour - Doha
FIVB.com - Beach volleyball
Facebook
Twitter
Instagram
It is a strong field and the depth of competition is reflected by the fact the 2018 winners, Alexander Brouwer and Robert Meeuwsen, are ranked seventh. 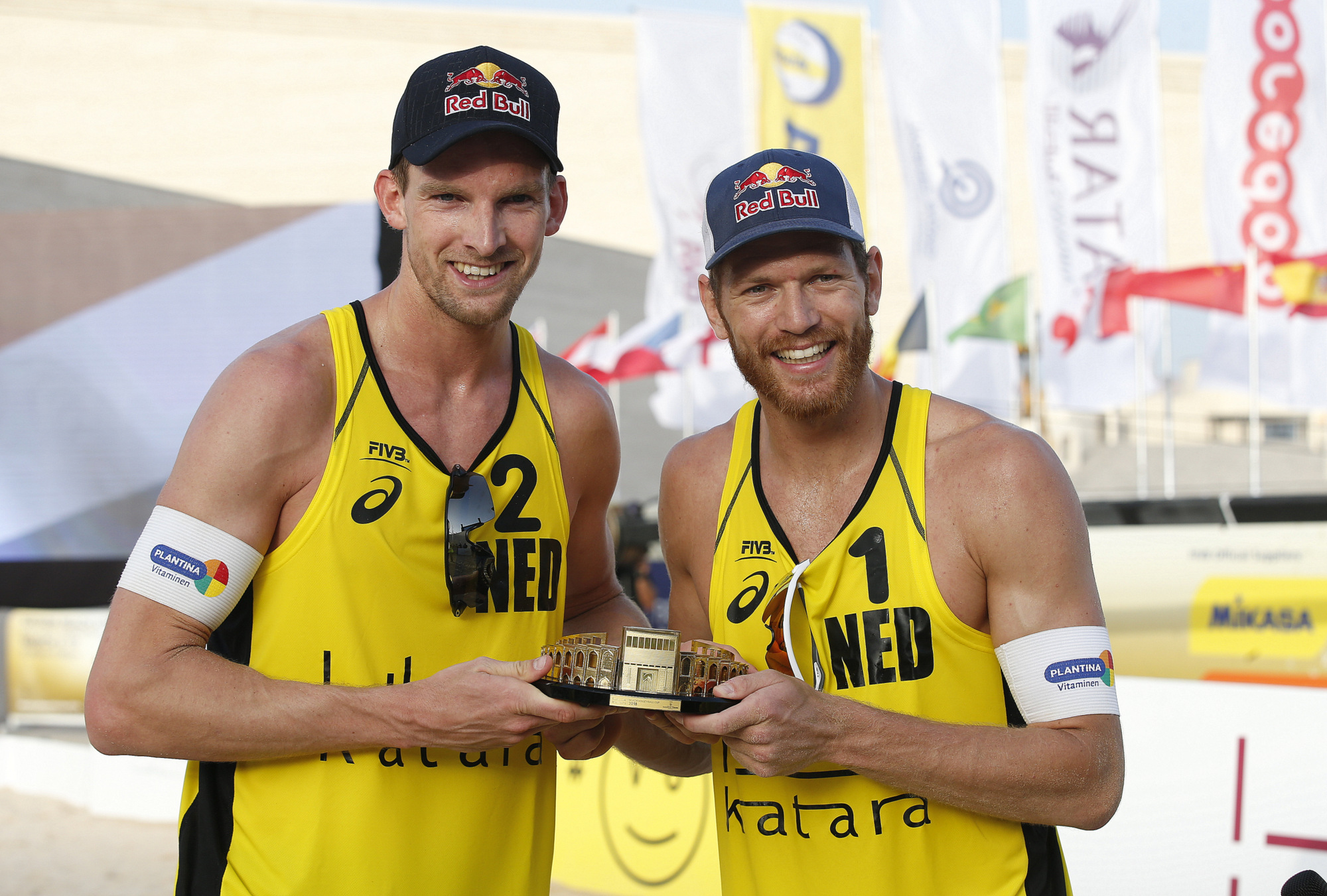 Qatar’s leading team Cherif Younousse and Ahmed Tijan won their first World Tour medal with bronze at the 2018 tournament and they have been ranked in ninth place.
There are two Polish teams in the top 10. Michal Bryl and Grzegorz Fijalek are seeded second, while Piotr Kantor and Bartosz Losiak are seeded sixth.

Aleksandrs Samoilovs and Janis Smedins of Latvia complete the top three and will want to return to the form that they were in when they won the Moscow 4-star in August 2018.
Two new Brazilian teams sit just outside the top 10 and will be featuring in their first tournament together. Pedro Solberg and Vitor Felipe are ranked 11th, and their former partners Bruno Schmidt and Evandro Goncalves, a combination of Olympic and world champion, are seeded 12th.