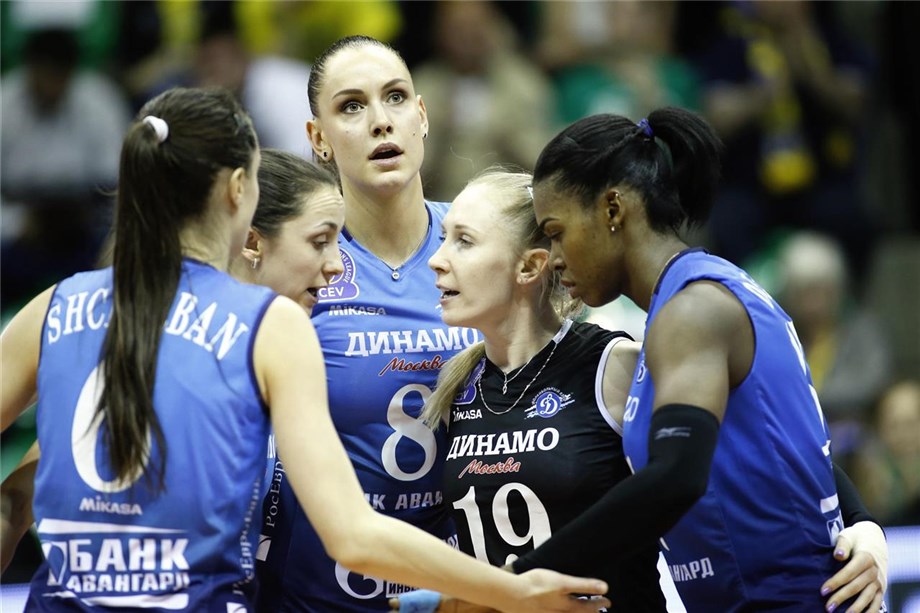 Nataliya Goncharova will lead Dinamo Moscow, who will make their FIVB Volleyball Women's Club World Championship debut at the 2017 edition to be held in Kobe, Japan from May 9 to 14 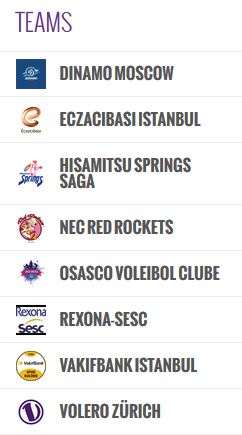 All eight participating teams are in rich form 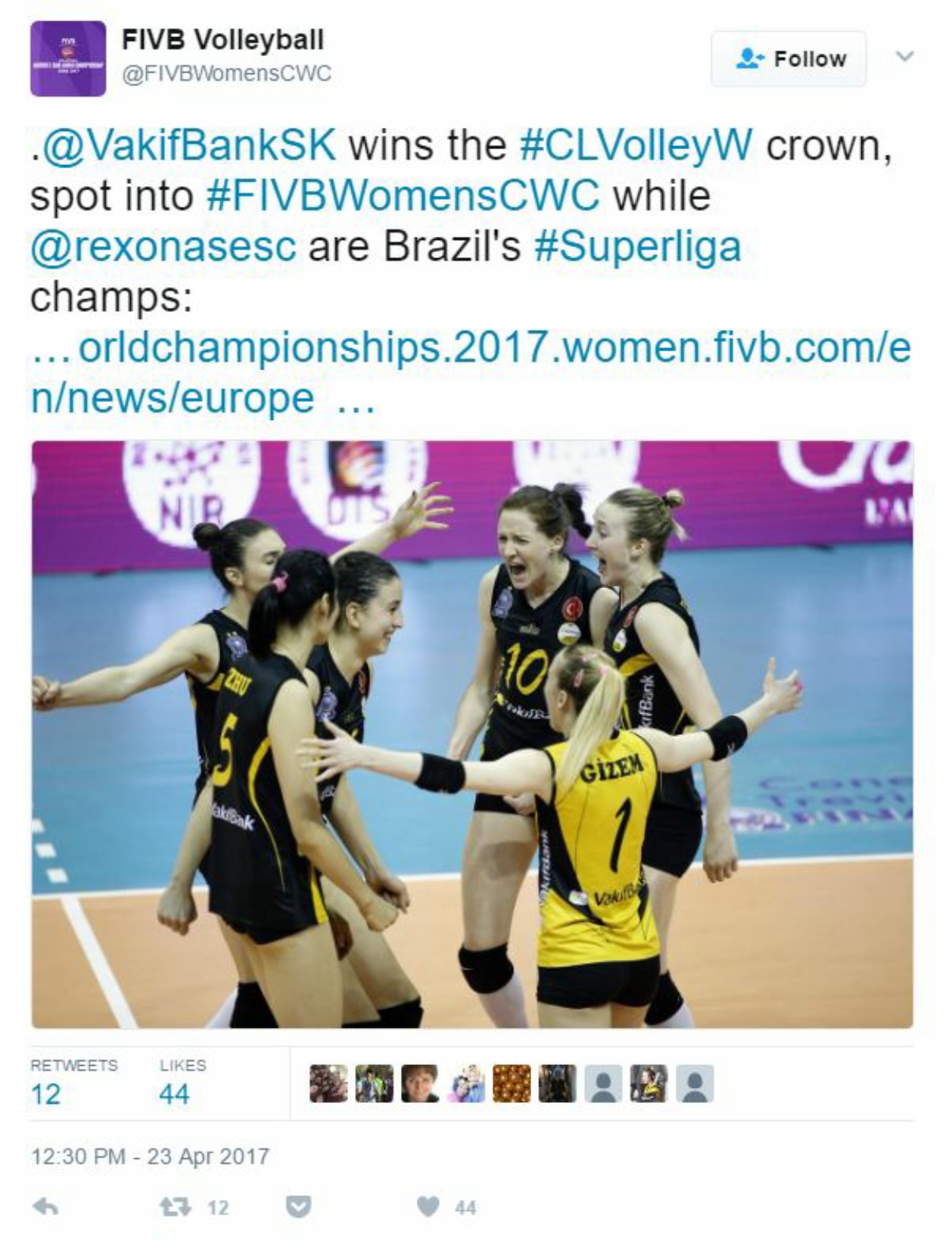 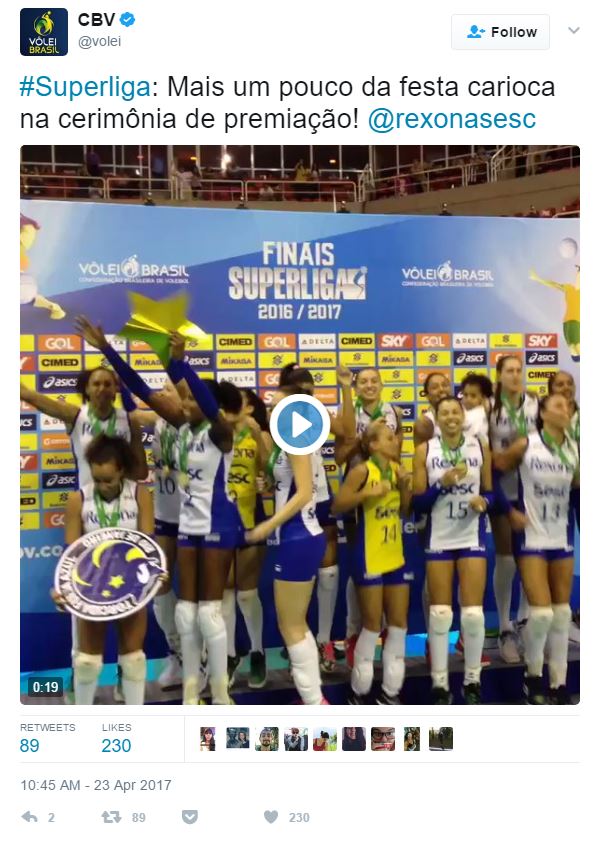 In March, the Red Rockets claimed the 2017 Japan V.Premier League title by beating Hisamitsu Springs in the final while Volero Zurich finished fifth in the European Champions League having earlier claimed their 12th Swiss National Cup title, which extended their winning streak across all domestic competitions to 180.
Russian Super League Finals 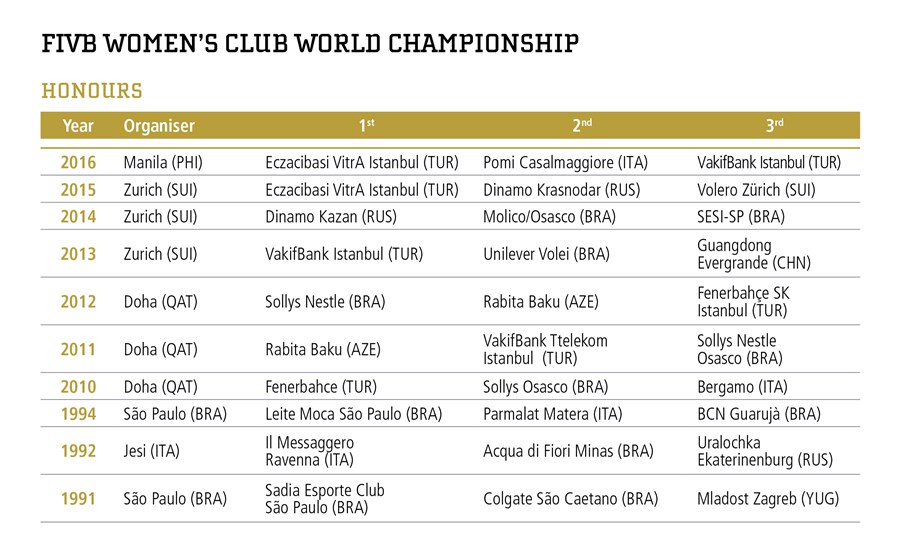