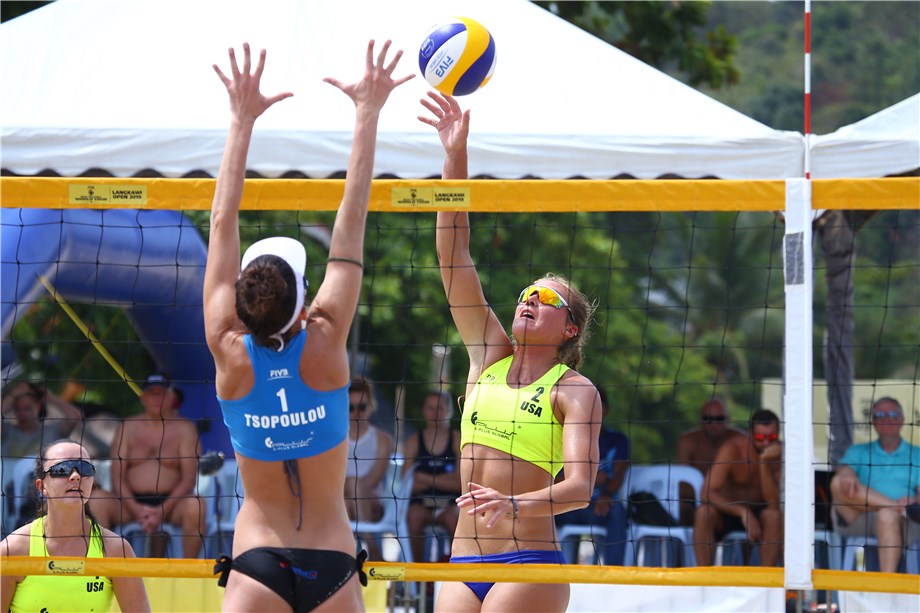 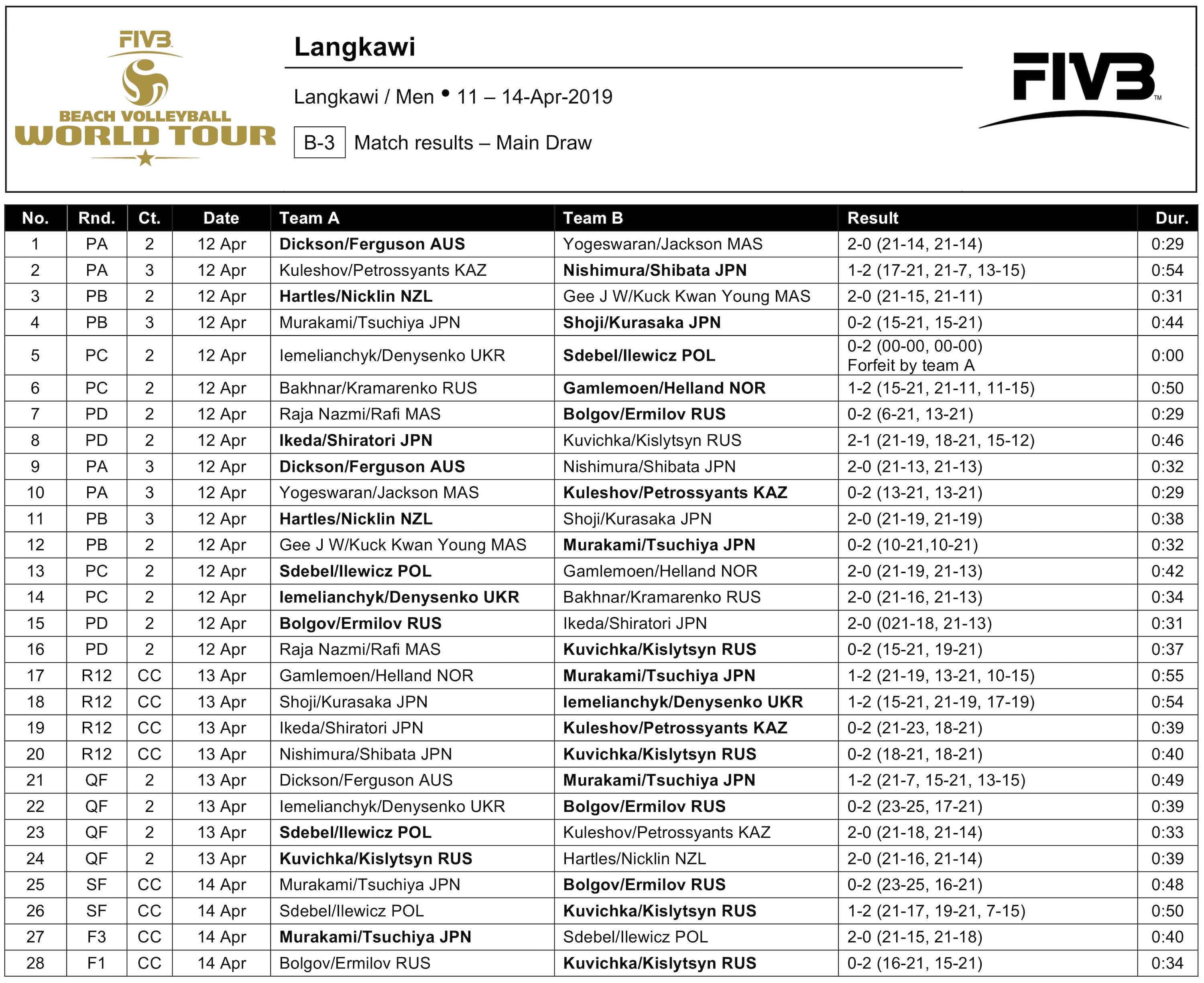 Dykstra and House had a tough day on the last day at Langkawi, but the USA pair still managed to make a comeback against their rivals in the semifinal and final round of play.

The USA pair won their first gold medal in Battambang, Cambodia on April 7, while the Ukrainian pair placed third in Satun, Thailand on April 11.

The last time Greece had a team reach a women’s FIVB World Tour medal match was on April 7 at the Battambang 1-star, where they placed second behind Dykstra and House.