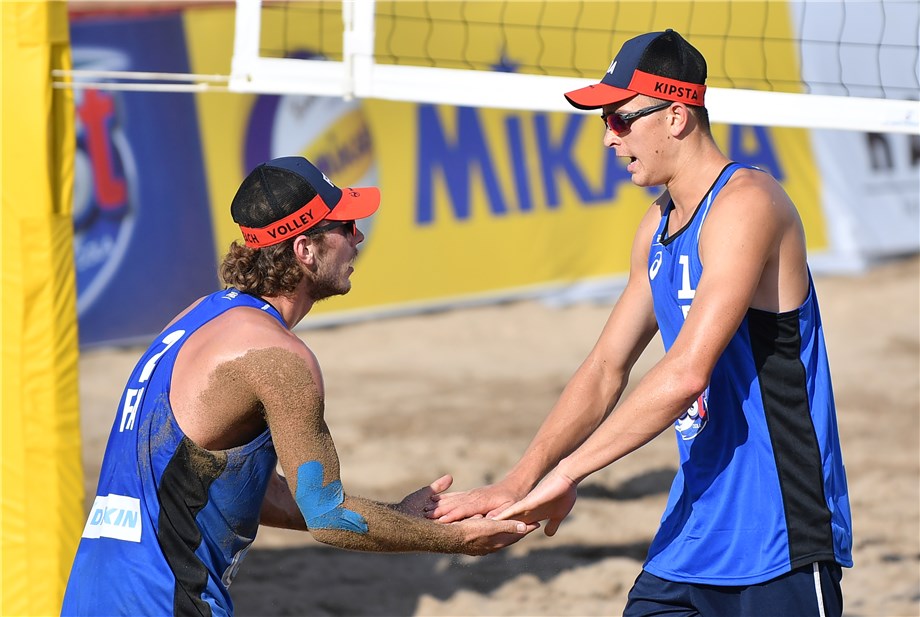 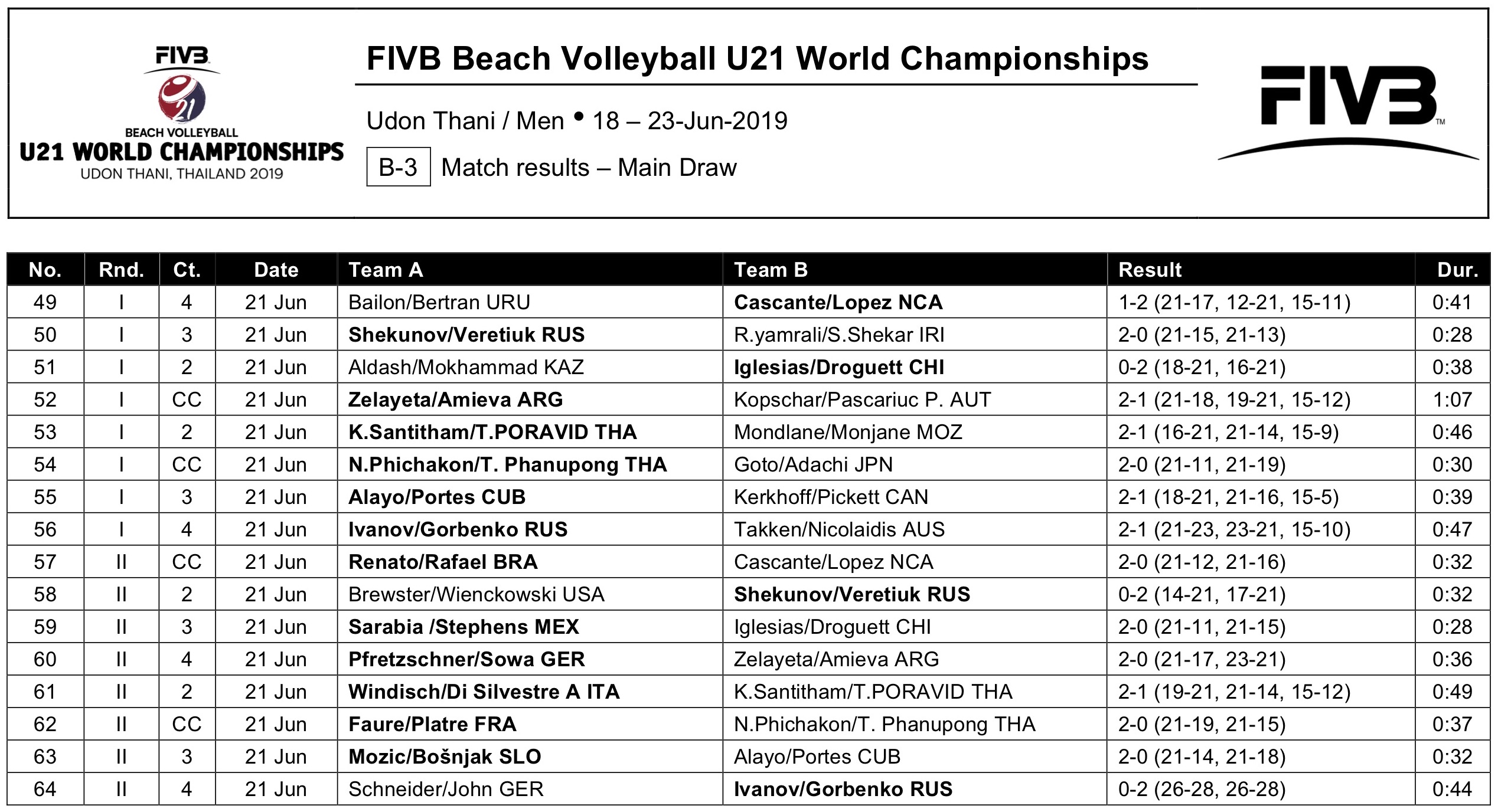 The French and Italian pairs reached the quarterfinals after recording great victories at Thung Si Mueang.

“We had a good side-out game in the first set, but after that it was a very difficult match to play,” Faure said.

“There was good ambience and that put us in good rhythm. We like to play in front of a great crowd,” Platre added. “It’s hard to keep a winning streak because you have to be mentally tough and always think about about side-out and defence.”

After losing the first set, the Italians got back on their feet and forced the tiebreaker, which went down to the wire as the hosts made a challenging run. However, a block by Windisch and an ace by Di Silvestre secured their spot in the quarterfinals.

“It was good to win because they had the homecourt advantage,” Windisch said. “We had a tough start, but eventually we got the breaks in the decisive moments.