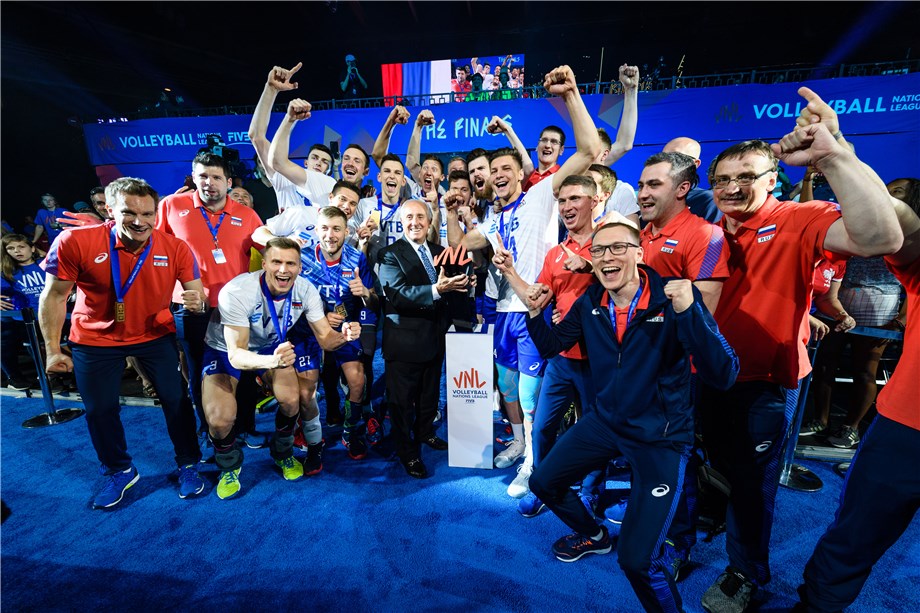 Volleyball has grown significantly in Russia in recent years, which has contributed to the huge success of the Russian men’s national team, who were crowned champions of the men’s FIVB Volleyball Nation League in 2019 and won gold at the London 2012 Olympic Games.

“In Kemerovo and Yaroslavl we have found two more cities with a strong volleyball culture, ready to host fantastic competitions in 2022. Athletes and fans can be guaranteed the very best experience across the ten host cities during the World Championship. Russia is a country that loves volleyball and has excellent experience in hosting international sports events and we have no doubt they will deliver a fantastic event.

“By hosting the Men’s World Championship in cities across Russia, volleyball fans will be able to enjoy elite international volleyball first-hand ensuring a strong legacy in the country and the surrounding region.”

“The World Championship is not only a wonderful opportunity to showcase the best of Russia’s hospitality and sports hosting credentials, but also a chance to engage a new generation of volleyball fans in Russia. We want to create unforgettable moments that will inspire people in Russia and around the world to get involved in our beautiful sport. We saw the excitement for volleyball after Russia won the VNL in 2018 and 2019 and we are already looking forward to hosting a great event that the entire volleyball family will enjoy.”