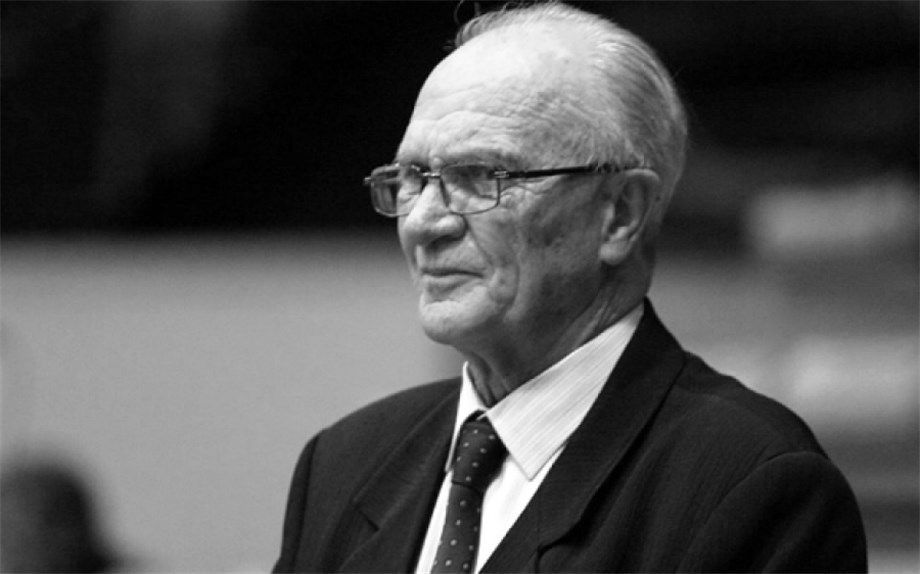 Lausanne, Switzerland, April 27, 2020 - The FIVB mourns the passing of Bulgarian volleyball star Todor Simov at the age of 91.
During the 1950s, Simov was one of the best volleyball setters in the world, a title that he won during both the 1952 and 1956 editions of the FIVB Volleyball World Championships in Moscow, Russia and Paris, France respectively. During these prestigious competitions he also helped lead Bulgaria’s national team to a coveted bronze medal in Moscow and fifth place in Paris. Additionally, Simov won bronze medals with his national team at the 1949 FIVB Volleyball World Championship in Prague, Czech Republic and at the European Volleyball Championship in Bucharest, Romania in 1954.
Following his incredible playing career, Simov utilised his wealth of experience and knowledge to help others by coaching. As a head coach, he led the Cuba women’s and youth national teams from 1968 to 1971, the Bulgaria men’s national team in 1971 and the Spain women’s national team from 1974 to 1978. At club level, Simov also coached women’s teams in Italy between 1982 and 1992.
The thoughts and sympathies of the FIVB and entire Volleyball Family are with Todor Simov’s family and friends, as well as the entire Bulgarian volleyball community at this difficult time.