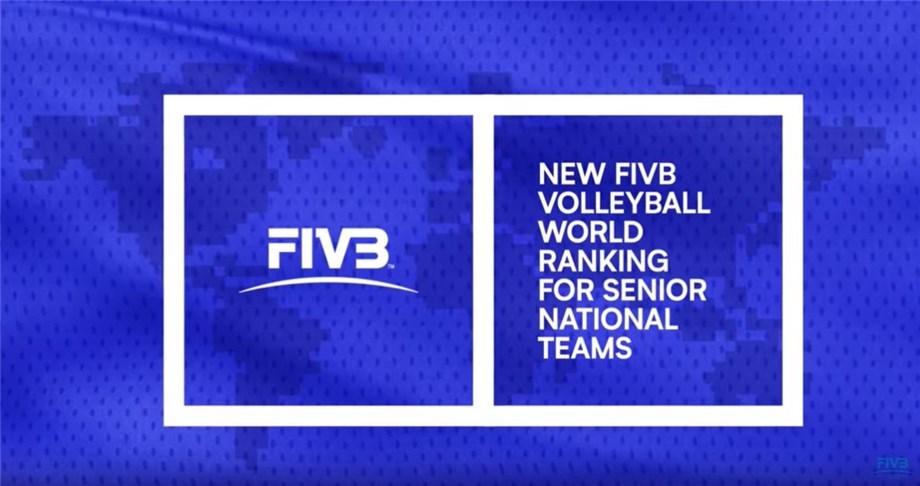 Lausanne, Switzerland, February 1, 2020 – The FIVB’s new and improved World Ranking System will come into action today, ensuring a more accurate and reactive system than ever before.
All results from 1 January 2019 will contribute to establishing each senior teams’ world ranking, which will be consistently updated using live match data. However, for the Tokyo 2020 Olympic Games grouping, the previous World Ranking System will be applied, based on the rankings as of 31 January 2020.
FIVB President Dr Ary S. Graça Fᵒ praised the new system, stating:

“Over the last 18 months, we spent a lot of time testing out our World Ranking System for senior national teams and I am delighted with the new approach, which is a transparent and fair way of ranking and seeding teams in pools for qualification tournaments.
“It is a truly exciting development for volleyball, as this new method means that every set counts.”
In May 2019, a decision was taken by the BOA to test a new system, in parallel with the current rankings, to establish a more transparent way of ranking senior national teams. The new system adopts a points-based approach, with scores, performances and opponent strength all contributing. 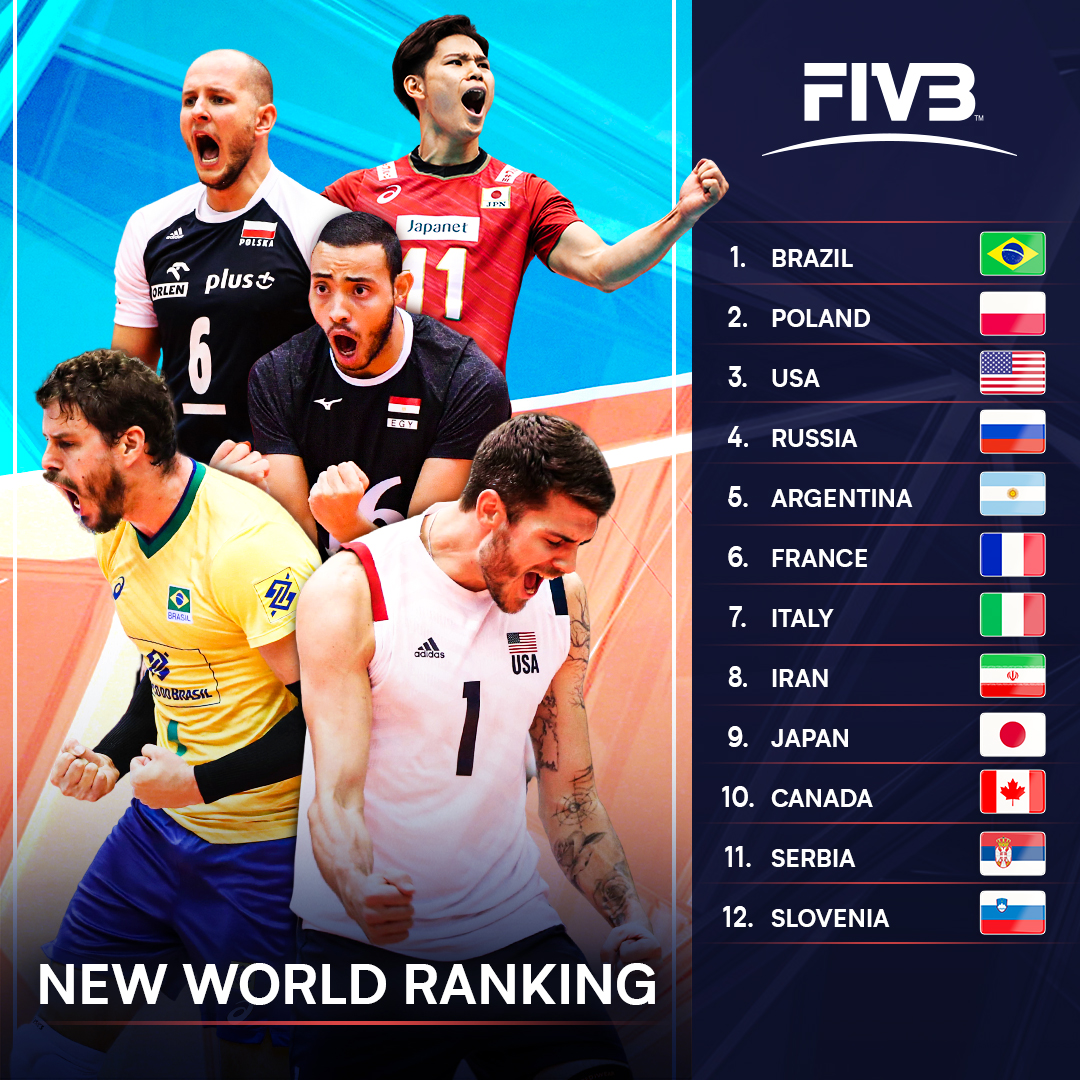 Top 12 men’s volleyball teams as per the new FIVB World Ranking System
Based on both teams' score and historical match data, the algorithm will calculate the probabilities of all six outcomes of the match (3-0, 3-1, 3-2, 2-3, 1-3 or 0-3). The actual result of the match is then compared with the expected results that were previously calculated. If a team over-performs and exceeds expectations, the team scores world ranking points. If the team under-performs, then the team loses world ranking points. The closer the actual match result is to the most expected outcome, the smaller the number of world ranking points will be won and lost. 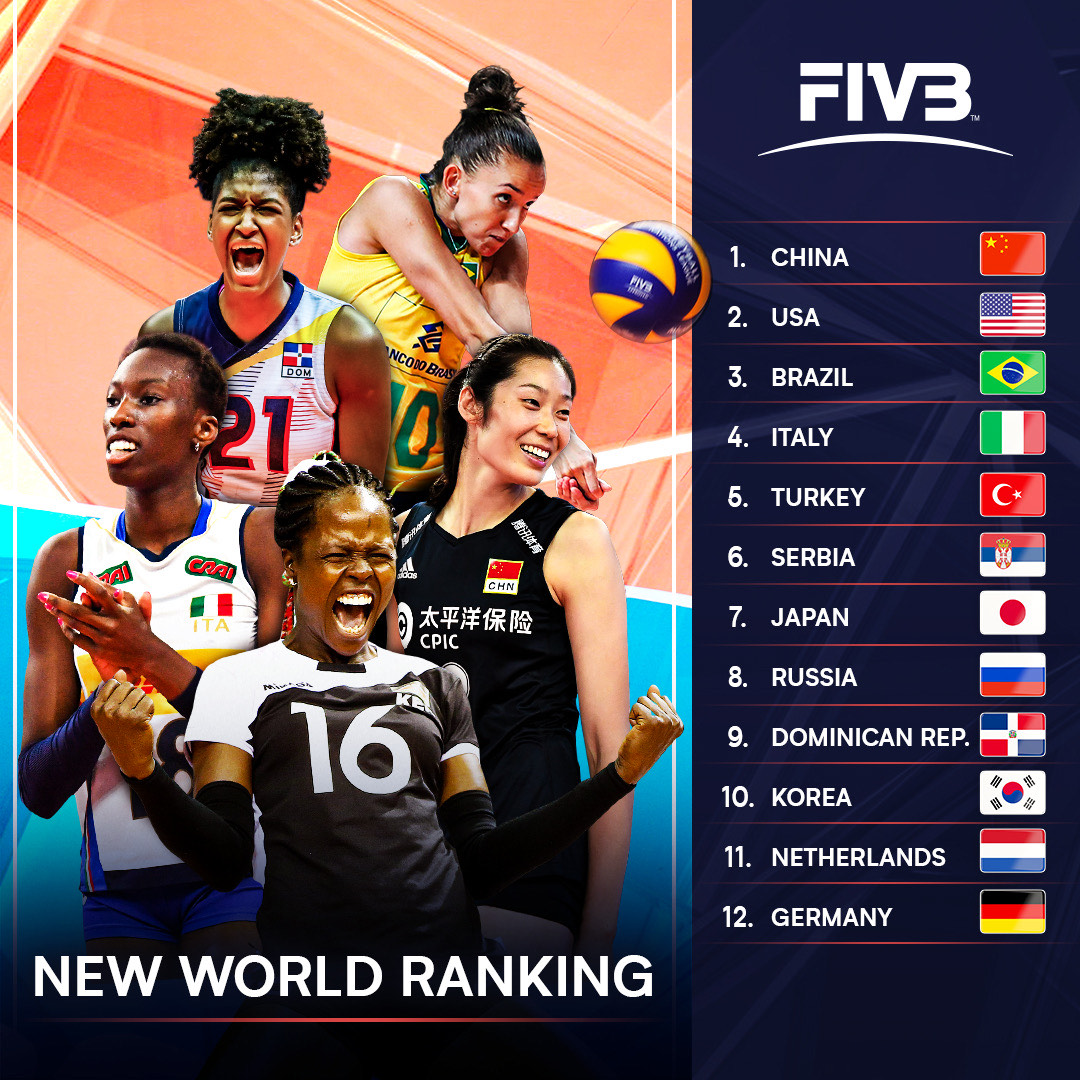