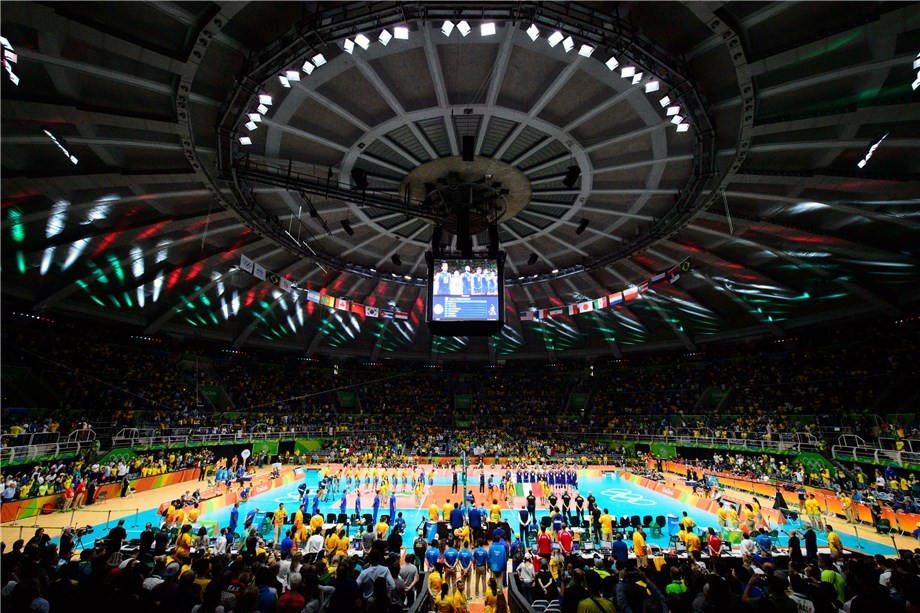 Click on the picture above to watch the video

Lausanne, Switzerland, June 23, 2020 – The FIVB President Dr Ary S. Graça F° today sent a video message to the global Volleyball Family to celebrate Olympic Day and discuss his excitement for volleyball’s return to Japan for the Olympic Games Tokyo 2020.
During the message, the FIVB President expressed his confidence in Tokyo, Japan hosting an incredible Olympic Games in 2021, and how it will be a beautiful celebration of humanity as we emerge united from these challenging times.
In addition, he discussed the prospect of volleyball returning to Japan where the sport made its Olympic debut in 1964. At Tokyo 1964 the Japan national women’s volleyball team won the first ever volleyball Olympic gold medal, and inspired a nation of volleyball fans with their fighting spirit and resilience.
Olympic Day, celebrated annually on 23 June, commemorates the birth of the modern Olympic Games in 1894 and the founding of the International Olympic Committee by Pierre de Coubertin.
Quick links to other video messages from the FIVB President Dr Ary S Graça F°:
A message of hope
A message on the VNL
A message on the Athletes' Relief Support fund
A message on the importance of national leagues