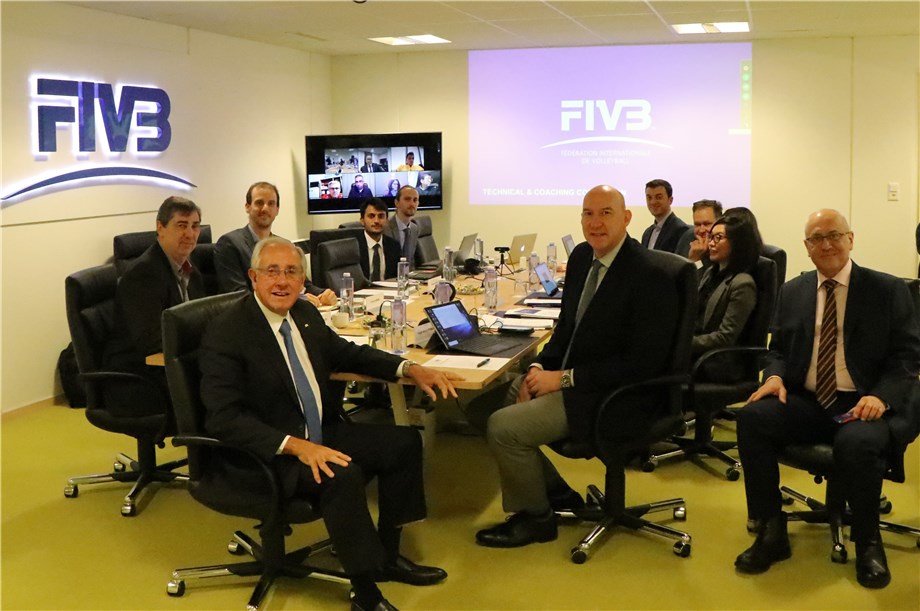 Lausanne, Switzerland, January 27, 2020 – The FIVB Technical and Coaching Commission met via videoconference last week to guide the FIVB in its endeavours and ensure the overall success of its key events, including the Volleyball Nations League (VNL).

The Commission discussed a number of important topics during the meeting, including the coaching support provided by the FIVB to National Federations (NFs) on a project basis, as part of the FIVB Nucleus Plan. From 2017-2019, 97 projects for coaching support were approved by the FIVB, as well as 31 successful applications for the ‘Coach the Coaches’ course.

During the meeting, the coaches courses, run by the FIVB and NFs all over the world, were also discussed and evaluated. In 2019, 79 courses were conducted and 53 have already been planned for 2020.

“With such experienced coaches on board, the FIVB Technical and Coaching Commission is a key influencer in ensuring the increasing technical level of national teams all around the world, with support coming via the FIVB Nucleus Plan.

“We truly believe that a strong national team can increase the relevance of volleyball in any country, inspiring the kids to participate and fans to follow the matches.” 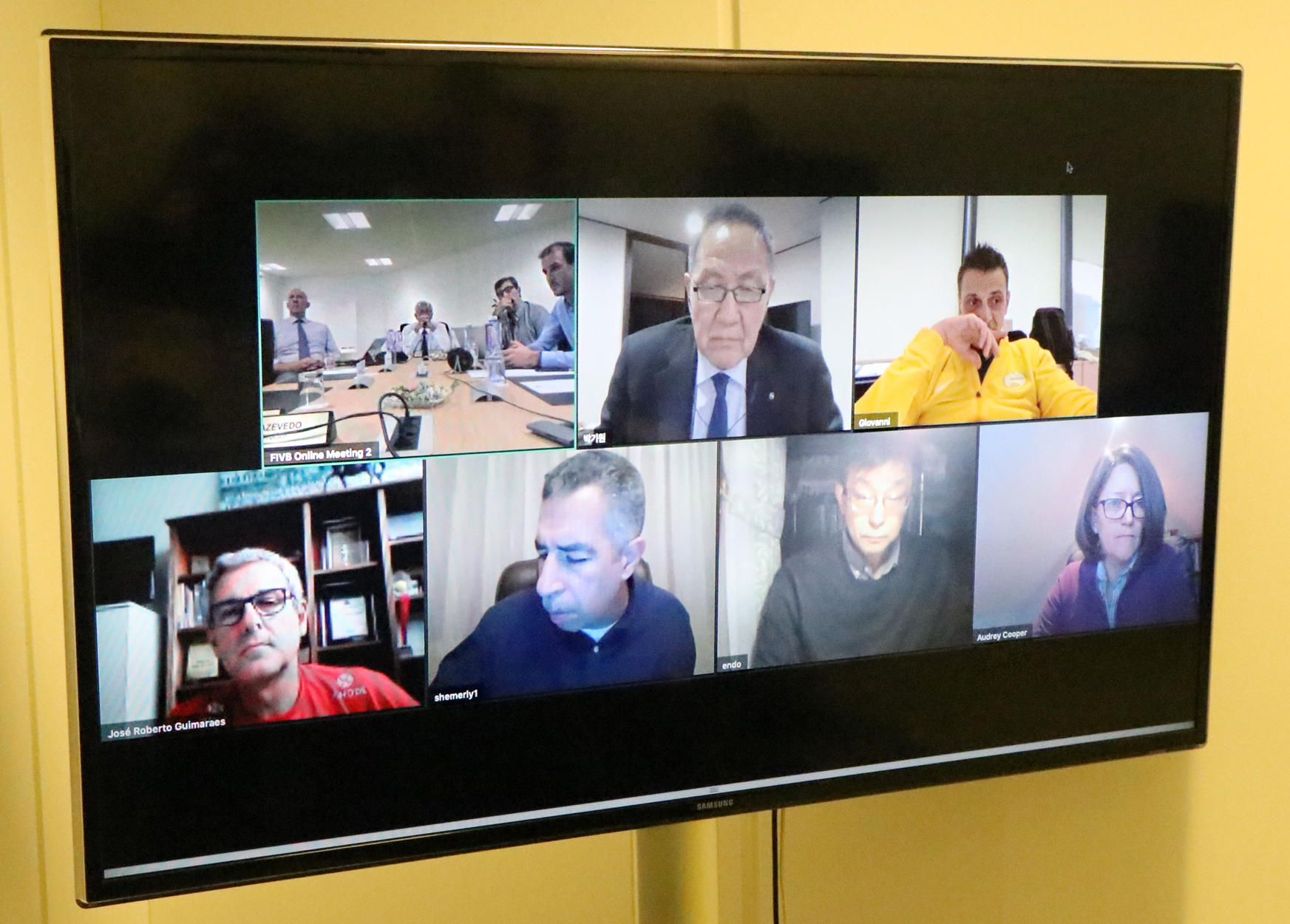 The Commission was also updated on key FIVB events, including the VNL 2020, Tokyo 2020 Olympic Games, 2022 Volleyball World Championships and Paris 2024 Olympic Games. The new FIVB World Ranking System and principles for the upcoming 2021-2024 Olympic volleyball cycle were also presented to the Commission members.