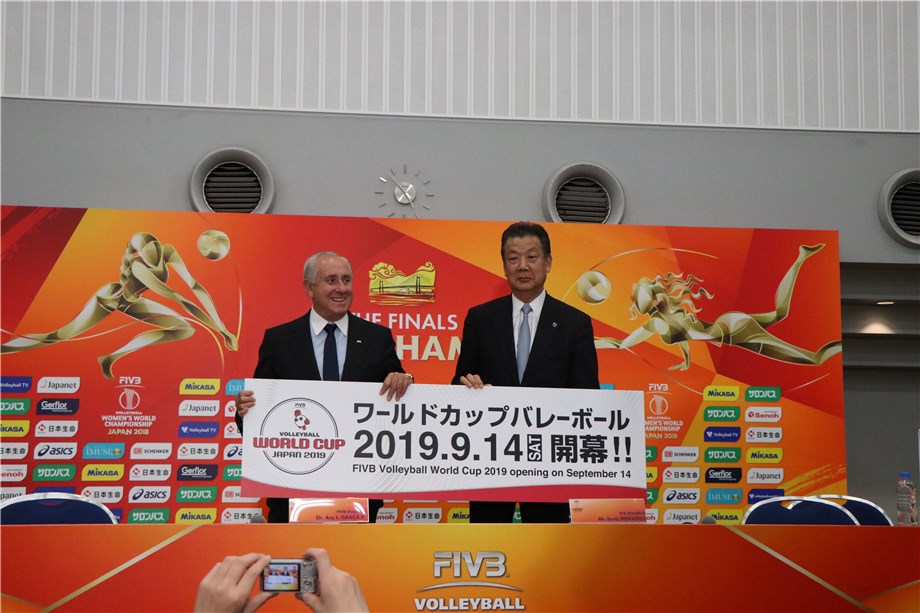 The 2019 FIVB Volleyball World Cup will begin on September 14

Yokohama, Japan, October 20, 2018 – Japan will continue its proud record of organising top-class FIVB volleyball events when the country hosts the 2019 FIVB Volleyball World Cup, less than a year before the Tokyo 2020 Olympic Games.

The news was announced by FIVB President Dr. Ary S. Graça F° and by Japan Volleyball Association President Kenji Shimaoka ahead of the FIVB Volleyball Women’s World Championship finals at the Yokohama Arena.

The 2019 edition of the FIVB Volleyball World Cup will feature 12 teams per gender, including the hosts. The women’s competition will take place from September 14 to 29 and the men's tournament will follow from October 1 to 15.

Held in Japan since 1977, the country last hosted the World Cup in 2015 ahead of the Rio de Janeiro 2016 Olympic Games. China finished ahead of Serbia to win the women's competition. And the two teams met again a year later in the Rio 2016 gold medal match in which China triumphed. 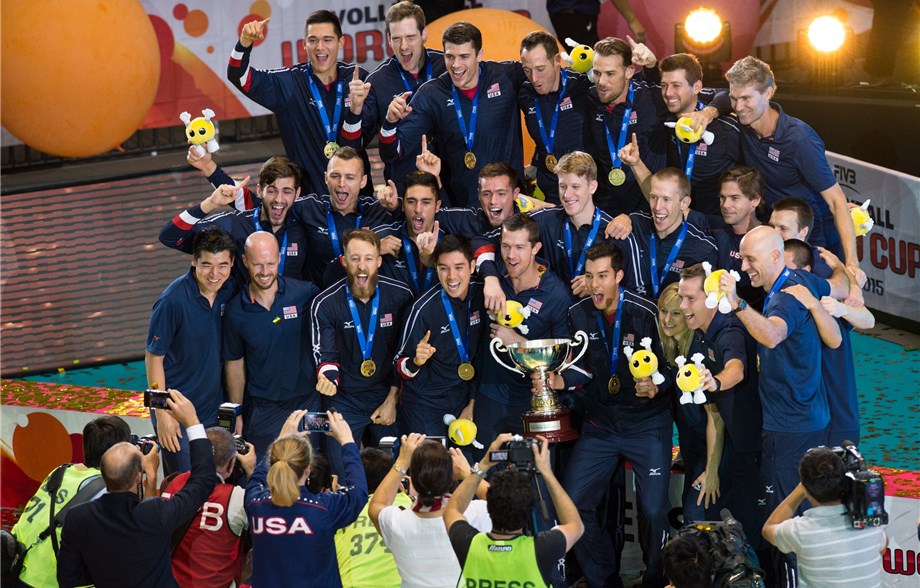