From South China Sea to the Mediterranean for FIVB World Tour 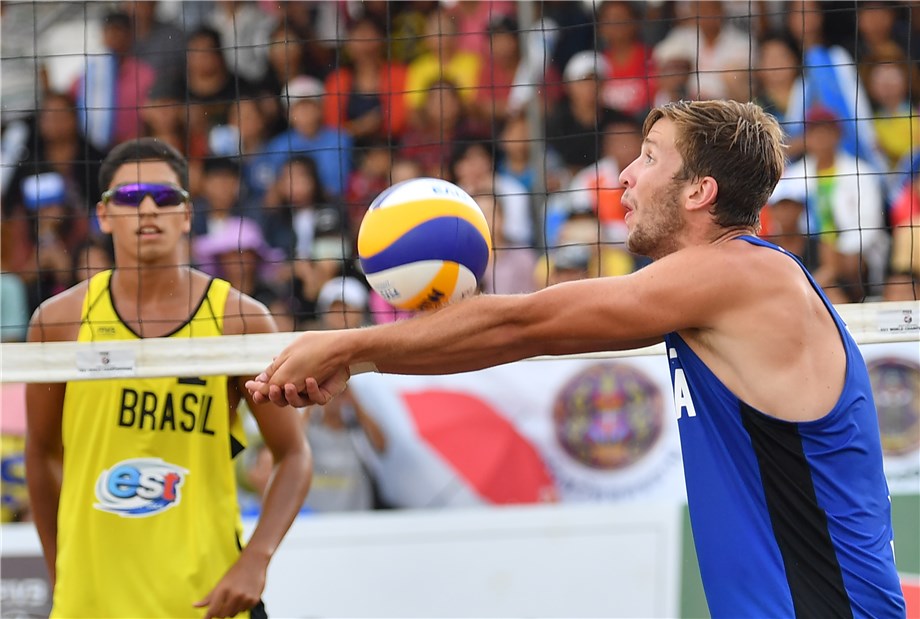 Italy's Jakob Windisch (above) and Samuele Cottafava are the top seeds in the men's tournament in Tel Aviv this week.