Giani hails perfect 10 as Modena keep up the chase 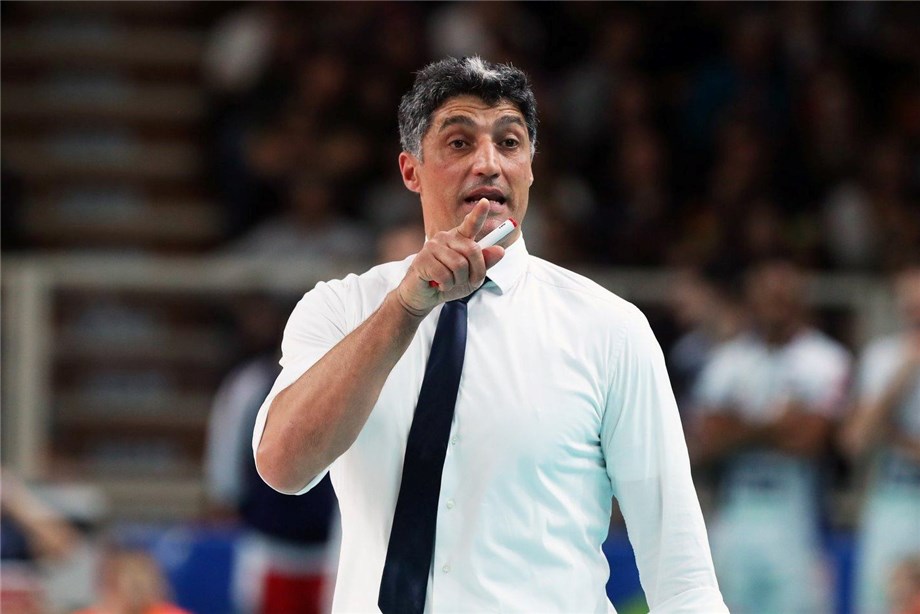 Trento, Italy, February 17, 2020 – Modena coach Andrea Giani hailed his team’s efforts after they maintained their pursuit of Perugia and Civitanova at the top of the Italy’s Superlega with a 3-1 (25-20, 21-25, 27-25, 25-22) away victory over Trentino.
The win was Modena’s first at Trentino’s BLM Group Arena in four years and their 10th in a row. It means they move to 49 points, two behind Perugia and Civitanova. Victory also means that Modena increased their lead over fourth-place Trentino to eight points.
“It was important because we achieved it away to a strong team who we are likely to meet later in the season,” Modena coach Andrea Giani said. “It was important to stick together even when they put us in difficulty.”
Italian superstar Ivan Zaytsev led the way with 17 points and Matthew Anderson weighed in with a further 15.
In total five players scored double figures. Maxwell Holt scored 13 points, Bartosz Bednorz 11 and Elia Bossi contributed 10.
“Our spirit took us through again and we worked very hard in defence and blocking,” Giani said. “All the work we do means we can get through the difficult matches.”

More volleyball from Italy:
Menegatti not taking Tokyo 2020 qualification for granted
Mazzanti ready for fight in Tokyo 2020 pool
Christenson keeps Modena in the hunt for Italian title
Blengini taking nothing for granted after Olympic pool draw
Carambula in World Tour form on Copacabana
Atanasijevic celebrates new contract in style
Egonu in top form as Conegliano add another trophy to their collection
Does Hancock hold the aces for USA at Tokyo 2020?
Piccinini is back!