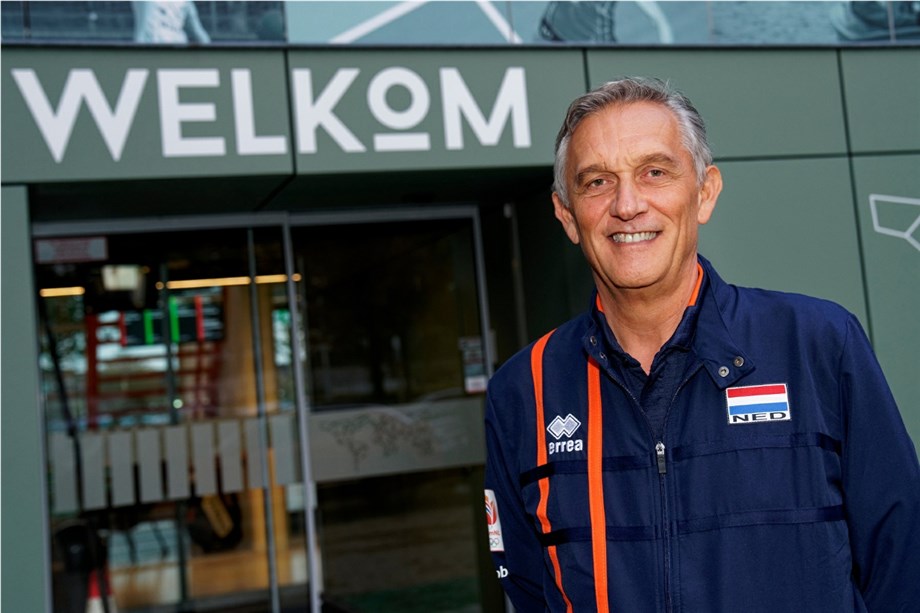 Utrecht, Netherlands, November 5, 2019 - Giovanni Caprara is the new head coach of the Dutch women’s volleyball team. The 56-year-old Italian was presented on Monday afternoon at the Nevobo headquarters in Utrecht. Caprara and his team will start their preparations for the Olympic qualification tournament in Apeldoorn in January on December 27. The Netherlands will have to win the tournament in Apeldoorn to qualify for the Tokyo Olympic Games. Their opponents include Azerbaijan, Belgium, Bulgaria, Croatia, Germany, Poland, and Turkey.

Caprara currently coaches Il Bisonte Firenze, which includes Dutch national team players Laura Dijkema and Nika Daalderop. He will continue to coach Firenze, together with his job in the Netherlands. Firenze are currently ranked third in the Italian Serie A. Last summer Caprara also coached the national women's team of Azerbaijan.

Statement from Giovanni Caprara:
“I am very happy to be able to coach the Dutch women's team. In my career I often worked with Dutch players, such as Janneke van Tienen, Kim Staelens, Caroline Wensink, Floortje Meijners, Robin de Kruijf and now with Laura Dijkema and Nika Daalderop. They all have a strong mentality. They work hard every day to reach as high as they can, and I love that.”

“The Olympic qualification tournament in January is going to be difficult and exciting. Every participating team knows that it only has one chance to qualify, and that can make people nervous. However, we have a very strong team, and we are going to use the short time that we have to prepare as efficient as we can. That we are organizing the Olympic qualification tournament in the Netherlands is definitely an advantage. I would like to help this team to realize their Olympic dream.”

Joop Alberda, technical director Nevobo:
“We have been looking for a coach with a lot of experience, who is used to perform under pressure at the highest level. Giovanni Caprara perfectly meets those qualifications. He also has a lot of experience with Dutch players, and is tried and tested in the world of women's top volleyball.” 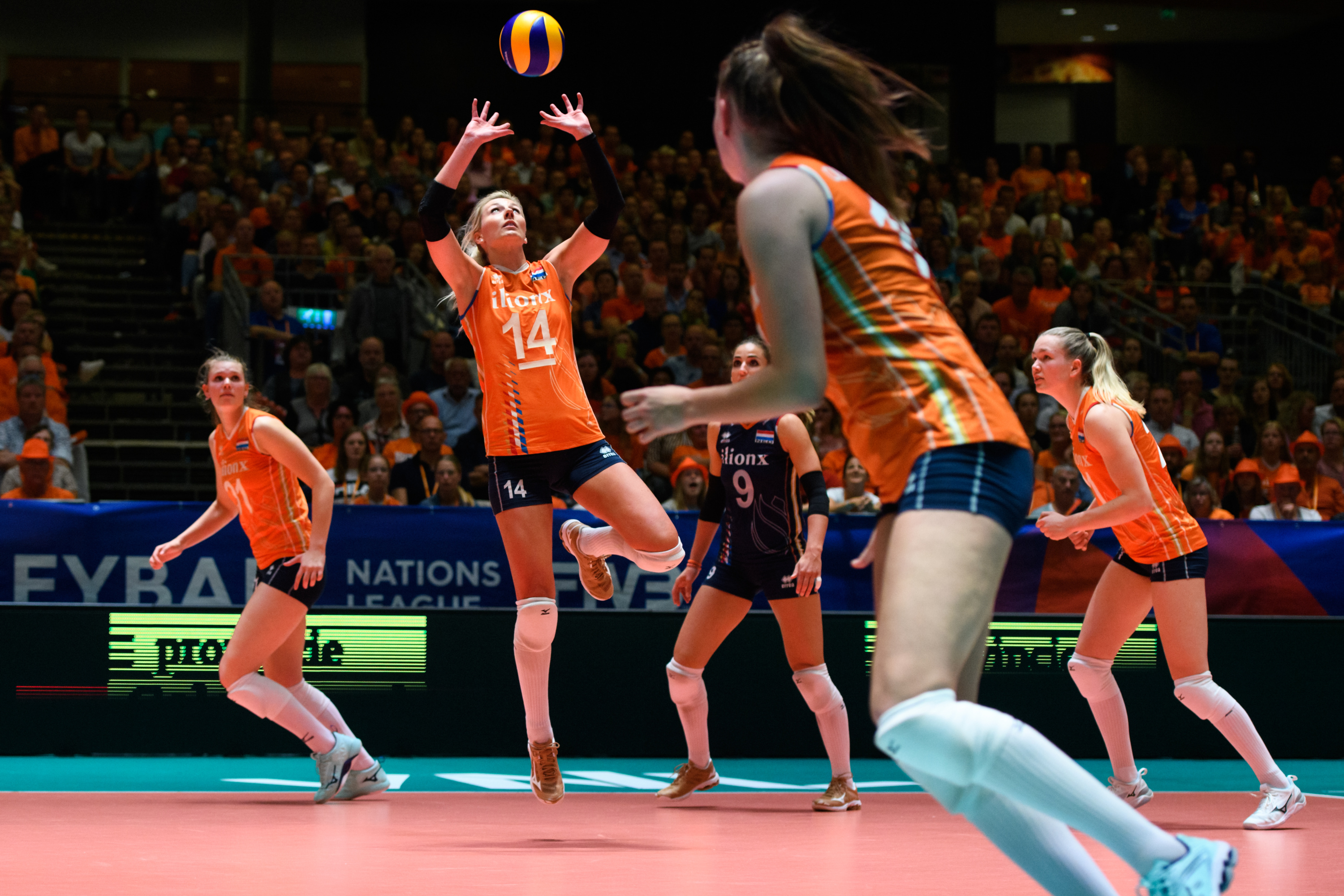 National team player Laura Dijkema:
“Giovanni is a very experienced coach. He is clear in what he demands of his players. He can be tough, but also has a sense of humour. I’m looking forward to work with him in the national team as well.”