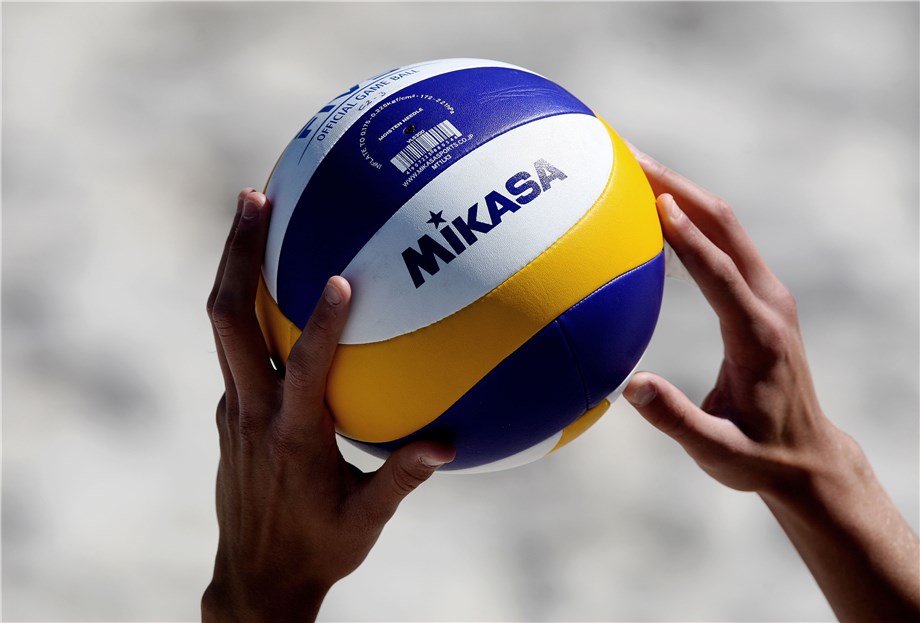 Canada, Germany, Chinese Taipei and Japan pairs made it to the final four of the Vizag Open

Visakhapatnam, India, March 2, 2019 – Canada’s Sergiy Grabovskyy and Cameron Wheelan triumphed in Saturday’s second round of pool play and the quarterfinals to punch their tickets to the semifinals of the FIVB Beach Volleyball World Tour Vizag Open.

After their loss to the Canadians in pool play, Dollinger and Kulzer regained their composure to win their next two matches against Slovenia’s Danijel Pokersnik and Gasper Plahutnik 2-0 (21-18, 21-17) in the Round of 12 and Canada’s Jake MacNeil and William Hoey 2-0 (21-8, 21-19) in the quarterfinals.