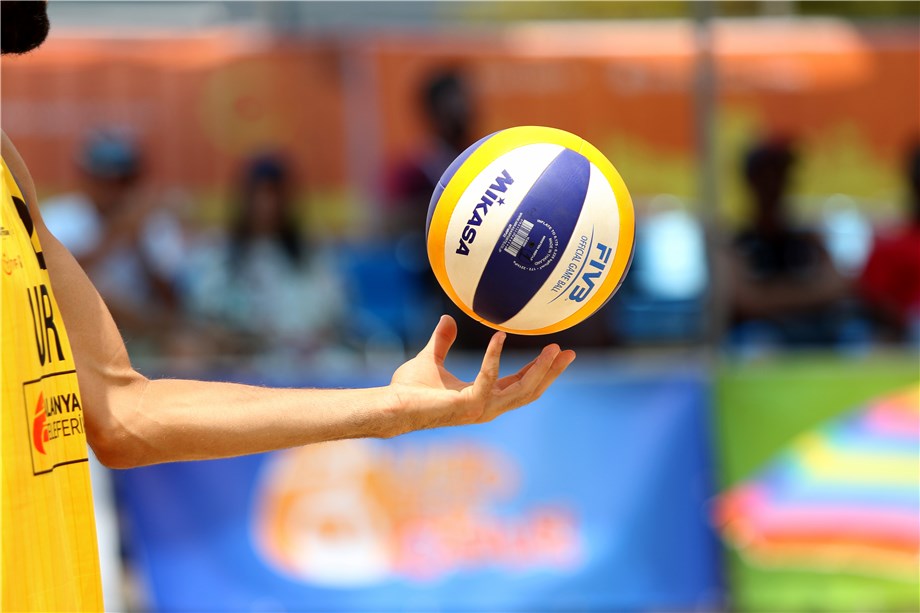 Lausanne, Switzerland, March 26, 2019 - The Shandong Peninsula coastal city of Haiyang in China will host the 2019 FIVB Beach Volleyball Qualification Tournament this September to qualify countries for the Tokyo 2020 Olympic Games.

With host China receiving one berth in both genders, the other 15 spots will be determined by the FIVB Beach Volleyball World Rankings as of July 16, 2019 with one team per gender per National Federation.

In case China is already among the top 15 teams as per the FIVB Beach Volleyball World Ranking on July 16, 2019, the next highest ranked eligible team will earn a quota place for their National Federation.  As of the latest rankings, the Chinese men and women do not have a team listed among the top 15 pairs. 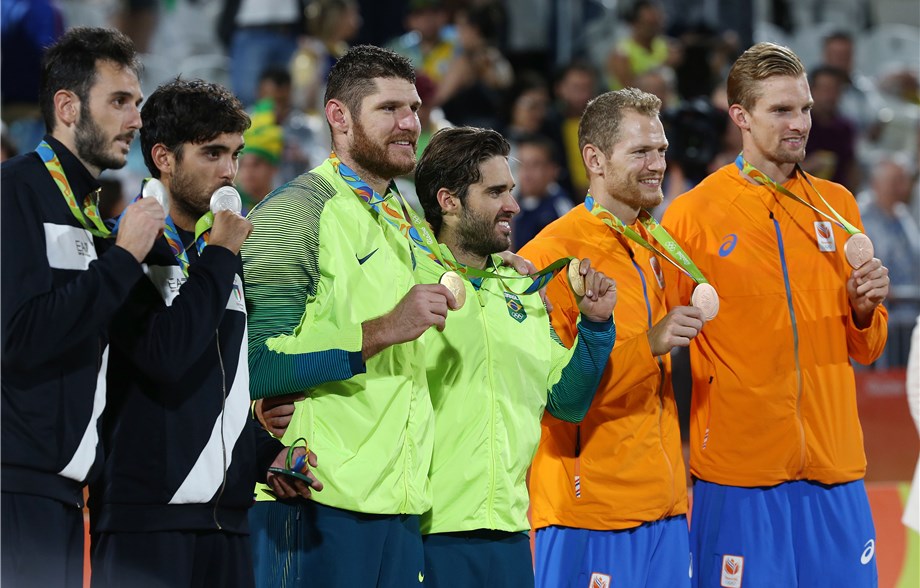 Alison Cerutti and Bruno Schmidt of Brazil won gold at the Rio 2016 Olympic Games
With no prize money or FIVB Beach Volleyball Ranking points being awarded to teams playing in the FIVB's Beach Volleyball Olympic Qualification Tournament, the National Federation for each qualified country is responsible to nominate their players for the event.
The seeding of the 2019 FIVB Beach Volleyball Olympic Qualification Tournament is based on the FIVB Beach Volleyball World Ranking as of July 16, 2019, with exception of the host country.  Host China will receive the No. 1 seed in both genders with seeds No. 2 through No. 16 per the points defined above and teams will be placed following the serpentine system.
As for the competition, there will be four phases starting with four groups of four teams each (Pools A, B, C and D).  The top three teams from each group in Phase I will advance and play in four pools of three pairs each (Pools E, F, G and H).
Phase III will feature two groups of four teams each (Pools I and J).  The top two teams in each group advance to the Final Phase where the Pool I winner will play the Pool J runner-up and the Pool J winner will meet the Pool I runner-up. The two winners of the matches will get the quota place for their National Olympic Committee/National Federation at the 2020 Summer Olympic Games in Tokyo, providing they meet the Athlete Eligibility requirements stipulated by the IOC in the qualification system. 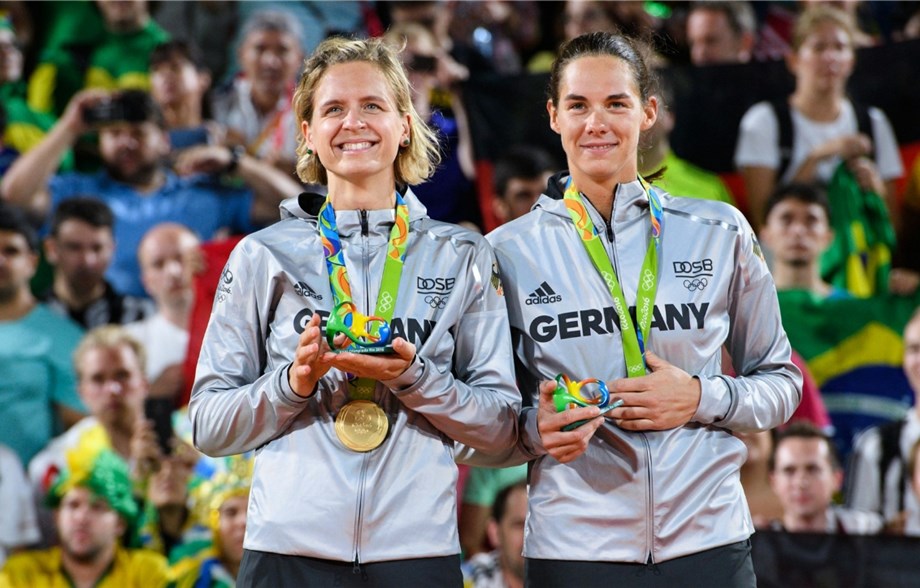 The 2019 FIVB Beach Volleyball Olympic Qualification Tournament is the second international beach volleyball event to be hosted by Haiyang. Pairs from Austria (Robin Seidl/Philipp Waller) and the United States (Emily Day/Betsi Flint) captured FIVB World Tour gold medals in 2018 by topping podiums on July 22 in Haiyang by defeating pairs from Brazil and Germany, respectively.
With the Olympic qualifier now on the schedule, China will be hosting seven FIVB-sanctioned events in 2019 - Xiamen (April 24-28), Jinjiang (May 22-26), Nantong (May 30-June 2), Nanjing (June 6-9), Qidong (July 4-7) and Zhongwei (August 22-25).  The Xiamen, Jinjiang and Qidong tournaments will feature both men's and women's competition.  Nantong, Nanjing and Zhongwei are women's-only events.

Event in the Philippines
Following discussions with the event promoters, the 1-star double gender event scheduled to take place in Manila, Philippines from May 23 to 26 will now take place at the White House Beach Resort in Boracay, in the province of Aklan in the Philippines. The event dates remain unchanged.