Kazan, Russia, September 28, 2020 – Samanta Fabris and Samantha Bricio powered Dinamo-Ak Bars Kazan to a straight-set win over Lokomotiv Kaliningrad in the Russia Super Cup match to celebrate with the only trophy that had been missing in the Tatari club’s collection and shape up a domestic golden treble.

Kazan, Russia, September 28, 2020 – Samanta Fabris and Samantha Bricio powered Dinamo-Ak Bars Kazan to a straight-set win over Lokomotiv Kaliningrad in the Russia Super Cup match to claim the only trophy that had been missing in the Tatari club’s collection and shape up a domestic golden treble.
The Croatian opposite scored 21 points towards Sunday’s 3-0 (25-23, 25-18, 25-22) shutout of the defending Super Cup holders, while the Mexican outside hitter added another 15 for Dinamo. Russian international middle blocker Irina Koroleva impressed with a tally of five kill blocks and two aces towards a match total of nine points. Another member of the Russian national team, outside Margarita Kurilo, led the scorers on Lokomotiv’s side with 10 points to her name.
“I am very happy now, especially because we managed to win this trophy at home. However, that was not yet the high level of play that both Dinamo and Lokomotiv can show. It's just the beginning of the season and we still have a lot of work to do, but today we will be celebrating our Super Cup victory!” said Fabris.
This was the fourth edition of the Russia Super Cup duel, which usually sets the national champions and the national cup winners against each other. With the team from Kazan holding both roles, they took on Superliga silver medallists Lokomotiv in a game that traditionally was also a part of the new Superliga regular season programme.
2014 club world and continental champions, six-time national champions and five-time national cup winners Dinamo Kazan triumphed with their first Super Cup victory, after the first two Super Cup trophies were claimed by Dinamo Moscow and the third by Lokomotiv Kaliningrad.
In another third-leg Superliga fixture, Bricio’s colleague in the Mexican national team, Andrea Rangel, made her official debut for her new club, Dinamo-Metar Chelyabinsk. She topped the charts with 24 points, but her team conceded a 3-1 (22-25, 25-20, 25-16, 25-17) home defeat at the hands of Dinamo Krasnodar. Russian international Mariia Khaletskaia contributed 24 points to the visiting side’s third consecutive victory since the start of the season. 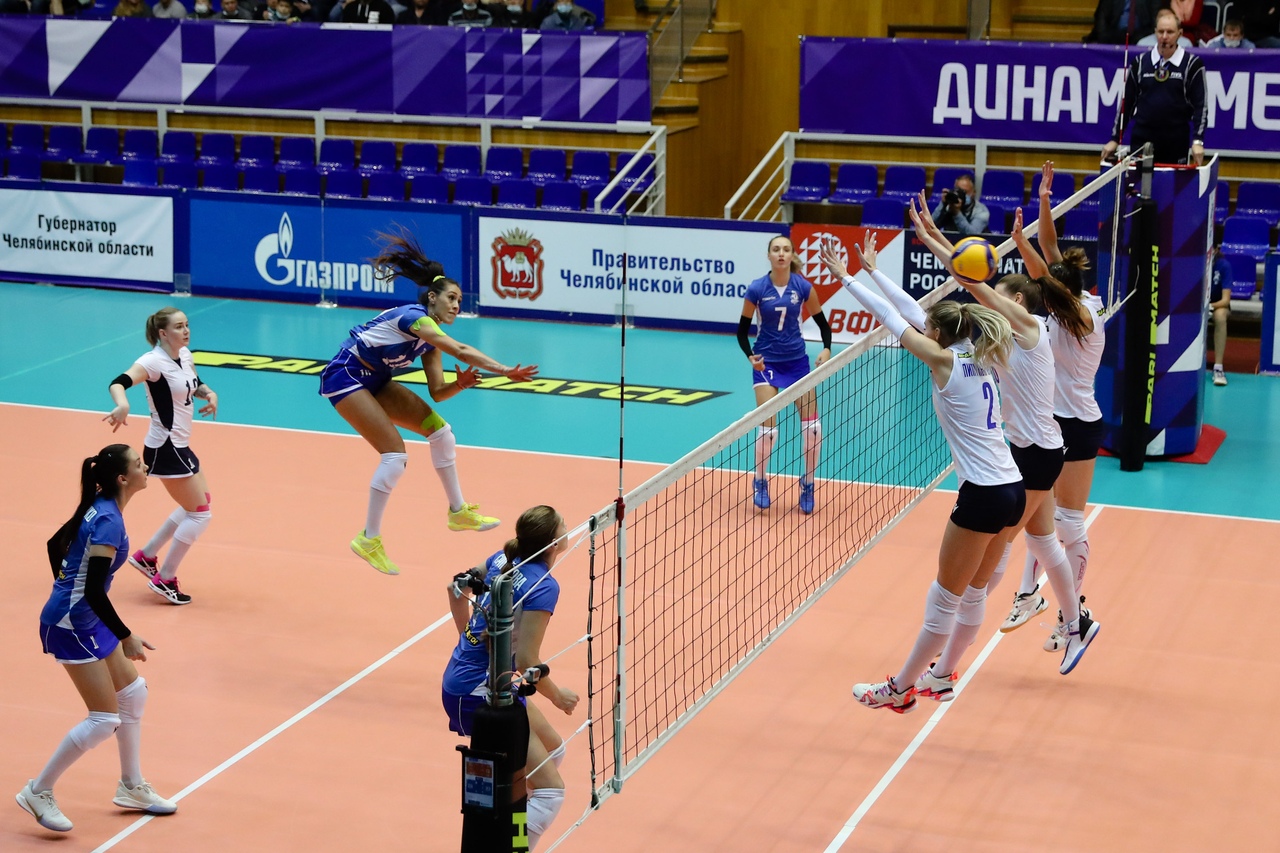