Hoag happy to be back at the World Cup 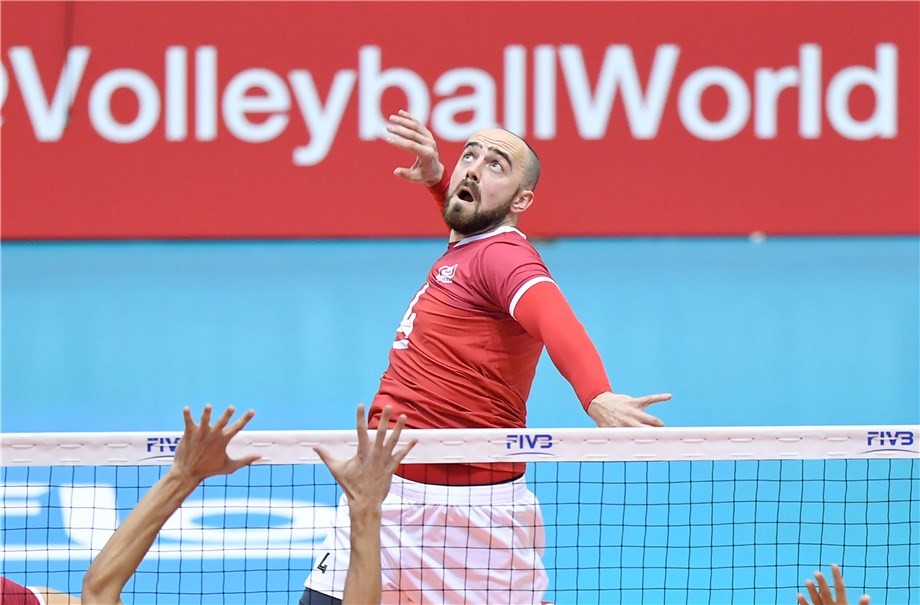 Nagano, Japan, October 5, 2019 – Nicholas “Nick” Hoag is back in Japan. The 27-year-old Gatineau-born outside hitter is spending the last few weeks of his summer playing for Canada in the FIVB Volleyball Men’s World Cup.
“I love Japan! It’s a great country, and I love to come here. The World Cup is also a very difficult tournament, but it’s also very enjoyable because it’s just high-level every game,” he said. 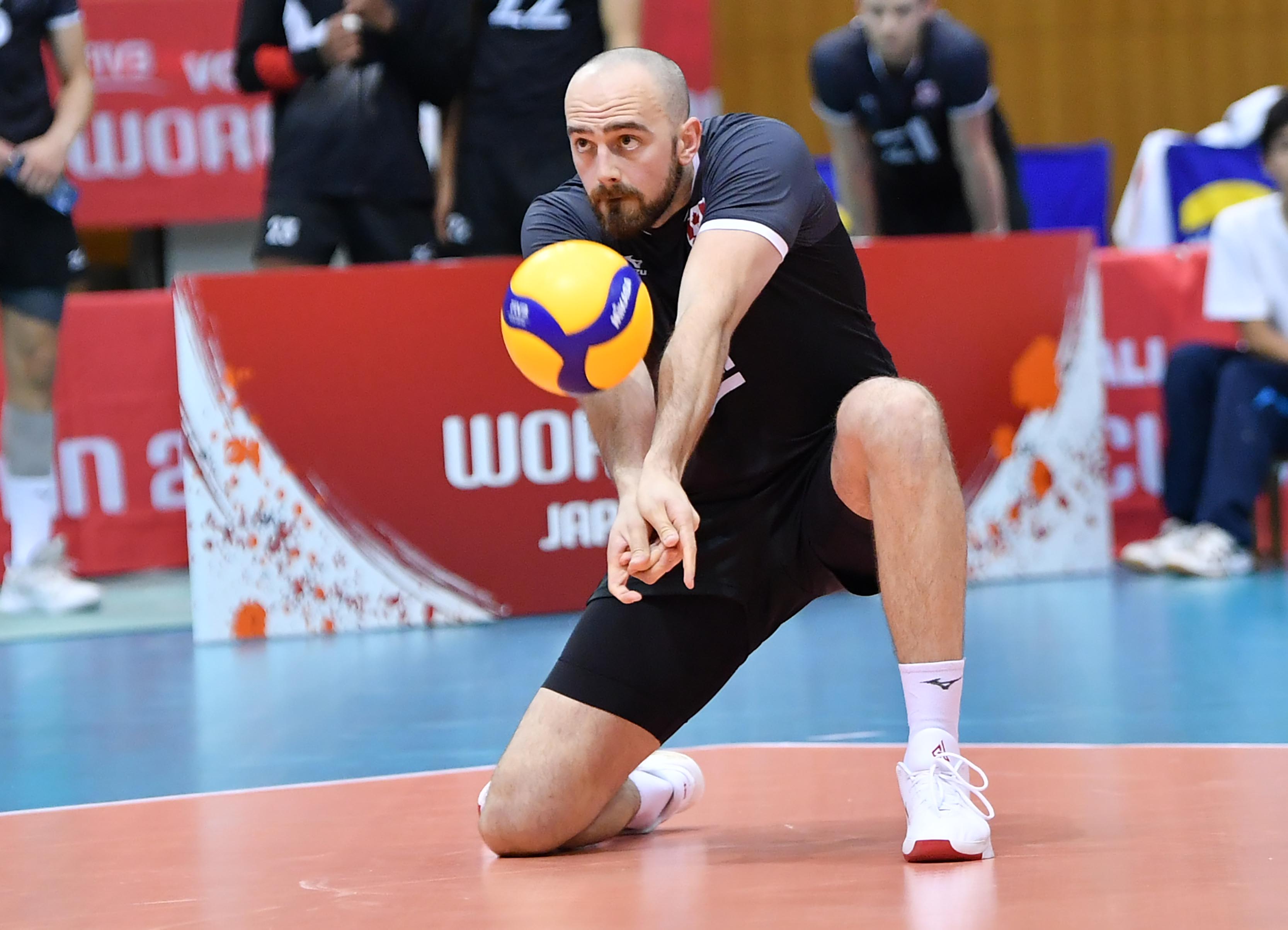 
Nick returns to World Cup competition after performing well in the 2015 edition, clocking in enough minutes to make a lasting impression upon those who follow the sport. 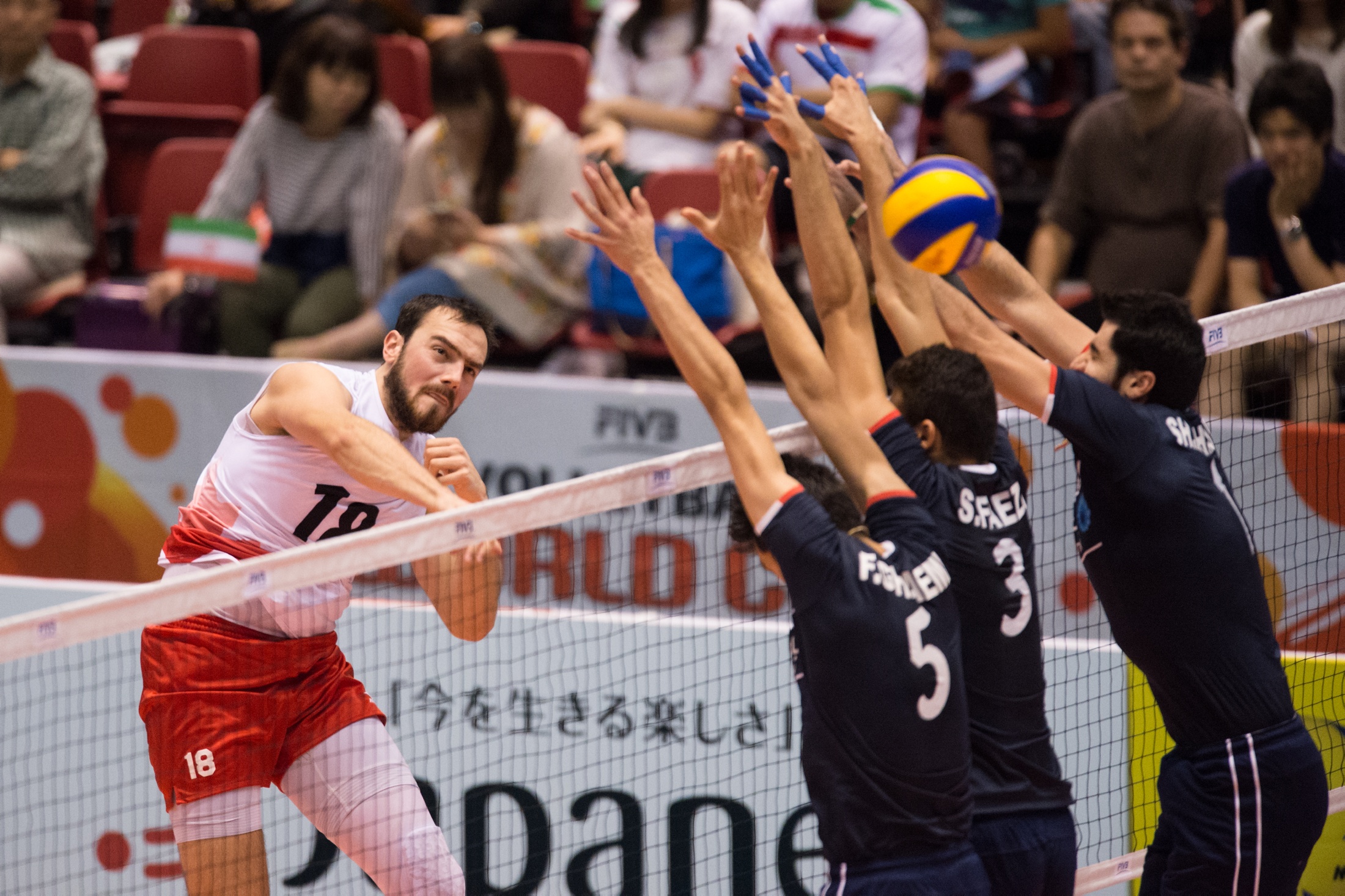 
Over the last four years, Nick has seen his place in the team evolve, as he takes on a more challenging role.

“I feel more and more like a leader, especially now with the captain’s jersey. I think the guys, they listen to me, they respect me. That’s very important to me.”


“I think I need to play much better in the next few days to prove that I can be the captain of this team, and to bring victory to the team. Obviously there’s pressure that comes with that, in every game that we play, in every competition. We have to live up to that pressure and try to get some wins for the next few days and be ready for January for the Olympic qualifier,” he said.

“I think I can still be more vocal – especially with the experience I have and the big games that I’ve played before, to try and help those guys go through the motions even though I’m not on the court.
“For example, when we had match point it didn’t matter that it was match point, it was a side-out that we’d done the whole game, so we tried to focus on this one point as opposed to thinking it’s bigger than any other point in the game. So small details like that I try to be vocal about, and try to mostly calm the younger guys who maybe feel a bit more pressure in these situations.”

Pressure is something that Nick has always been adept at handling, especially growing up in a volleyball dynasty. His father Glenn worked as Canada’s coach for several seasons after playing for many years in the men’s team. His mother Donna and his brother Chris have also represented Canada.
“I always grew up being the son of Glenn, but now I’ve made a name for myself also. So that’s something I’m very proud of. I’ve been very lucky to have him as a coach, and as a father.”


“We have a very special relationship in the volleyball world. Now that I’ve built a name and a brand for myself, I think it’s something that I have to keep on doing. I have to keep building that and prove that I can maintain that level of volleyball,” he added.
Nick has also witnessed some major changes in Canadian volleyball.
“Before 2011, we were a very physical team, but we lacked technical skills that other countries have been doing very well for the past 50 years. Maybe because they have been playing since they were young. Canada doesn’t necessarily have a volleyball culture. It’s more of a hockey and American football culture. So to develop volleyball, it has to start at a very young age.” 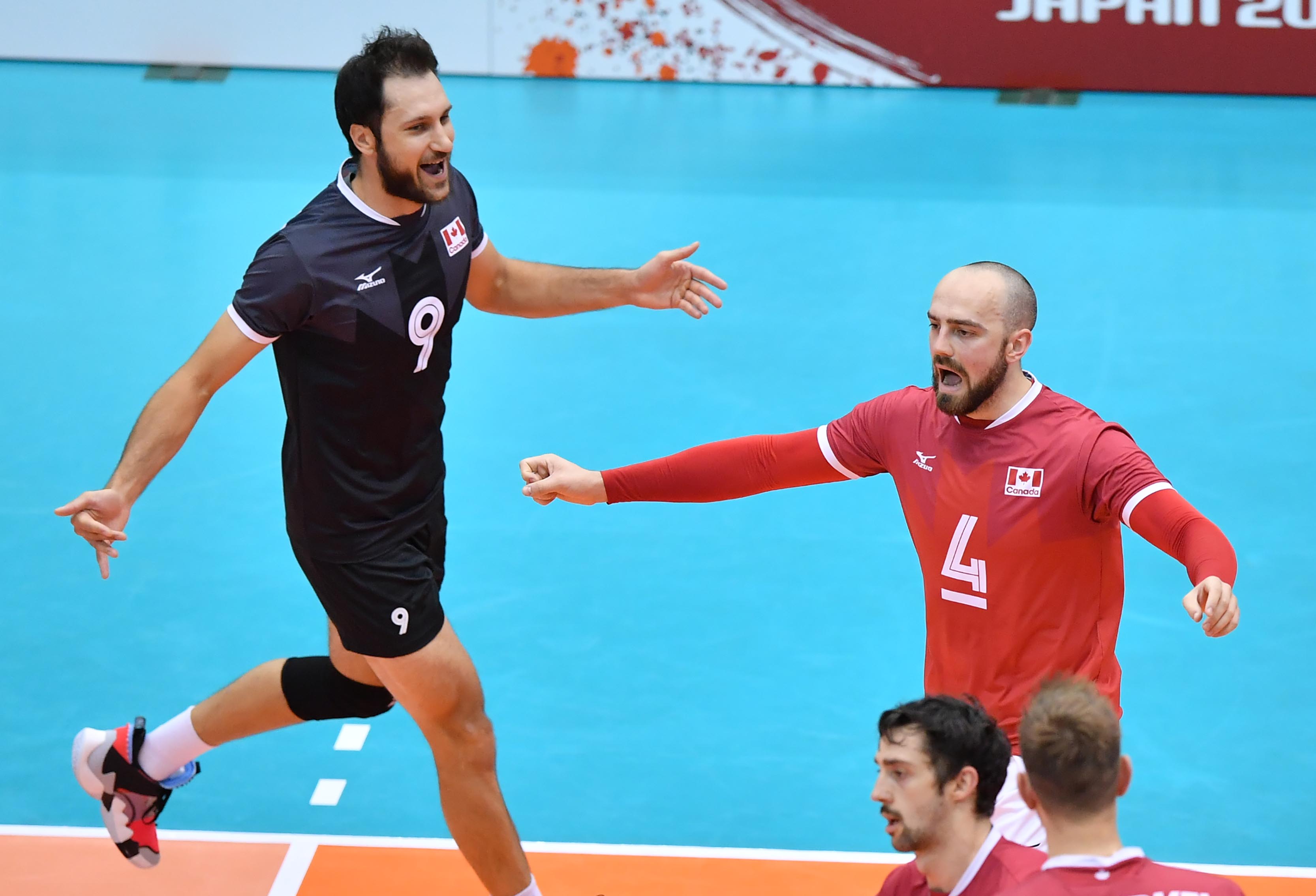 
“Now we’re getting better and better. We’ve been putting a lot of effort in the technical skills. Now we see that the blocking is very good, which is always a strong point of ours. We need to put our second line of defence at the back, and that’s what we’ve been working on. Sometimes it works, sometimes it doesn’t so we need to try and find the consistency in our level of defence. Once we establish that, we’re probably gonna have a better team over-all.”

Nick could not be more positive about what he sees on the horizon for his team.
“We’re sixth in the world right now, but hopefully we can maintain that or climb a little bit more. We’ll see.”
Quick links - Volleyball:
FIVB Volleyball Men’s World Cup
Facebook
Twitter
Instagram
Youtube