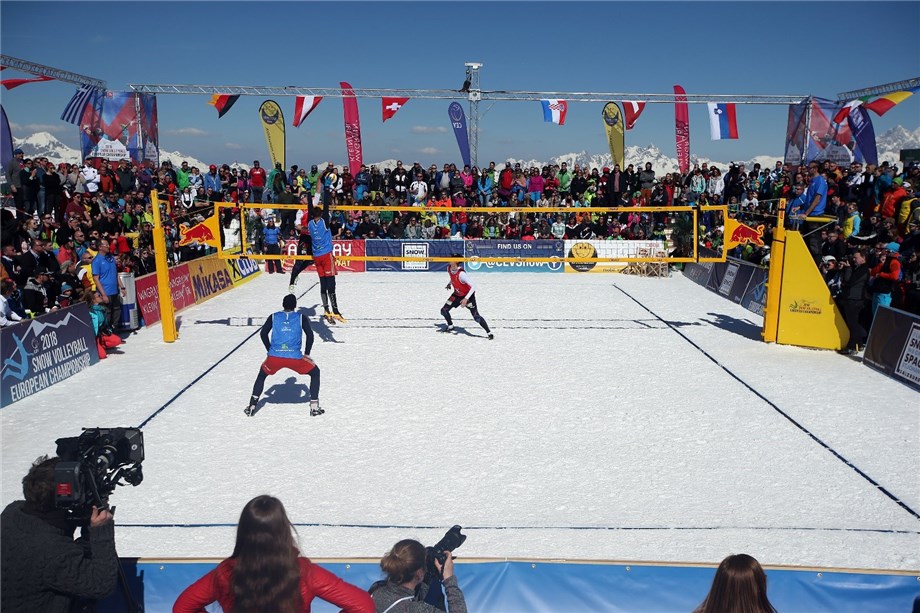 Lausanne, Switzerland, February 5, 2019 – Following on from the success of Snow Volleyball Night at the PyeongChang 2018 Olympic Winter Games and of the first edition of the CEV European Snow Volleyball Championships in Wagrain-Kleinarl, Austria last year, the FIVB and CEV and promoters Chaka2 are pleased to announce the staging of the inaugural FIVB Snow Volleyball World Tour, which will be open to teams from volleyball’s five Continental Confederations.

The 2019 FIVB Snow Volleyball World Tour will feature events in Wagrain-Kleinarl, Austria from March 28 to 31 and Plan de Corones / Kronplatz, Italy from April 4 to 7. Initially scheduled to take place as part of the CEV Snow Volleyball European Tour 2019, the events at these two venues will now be opened to teams from around the world and be a part of the FIVB’s first-ever Snow Volleyball World Tour. Taking place on consecutive weekends, the two tournaments will be organised jointly by the FIVB, the European Volleyball Confederation and event promoters Chaka2, key partners in the development of snow volleyball. A third event organised by the FIVB may take place in early August in Bariloche, Argentina following ongoing discussions with the National Federation.

The tournaments in Austria and Italy will both include a day of qualifiers featuring 16 teams and a three-day main draw including four pools of three teams each and all teams advancing to a single elimination phase in the run-up to the matches for gold, silver and bronze.

The FIVB and CEV have decided to open these events to teams from all five Confederation territories in order to involve more countries in the development of snow volleyball around the world. 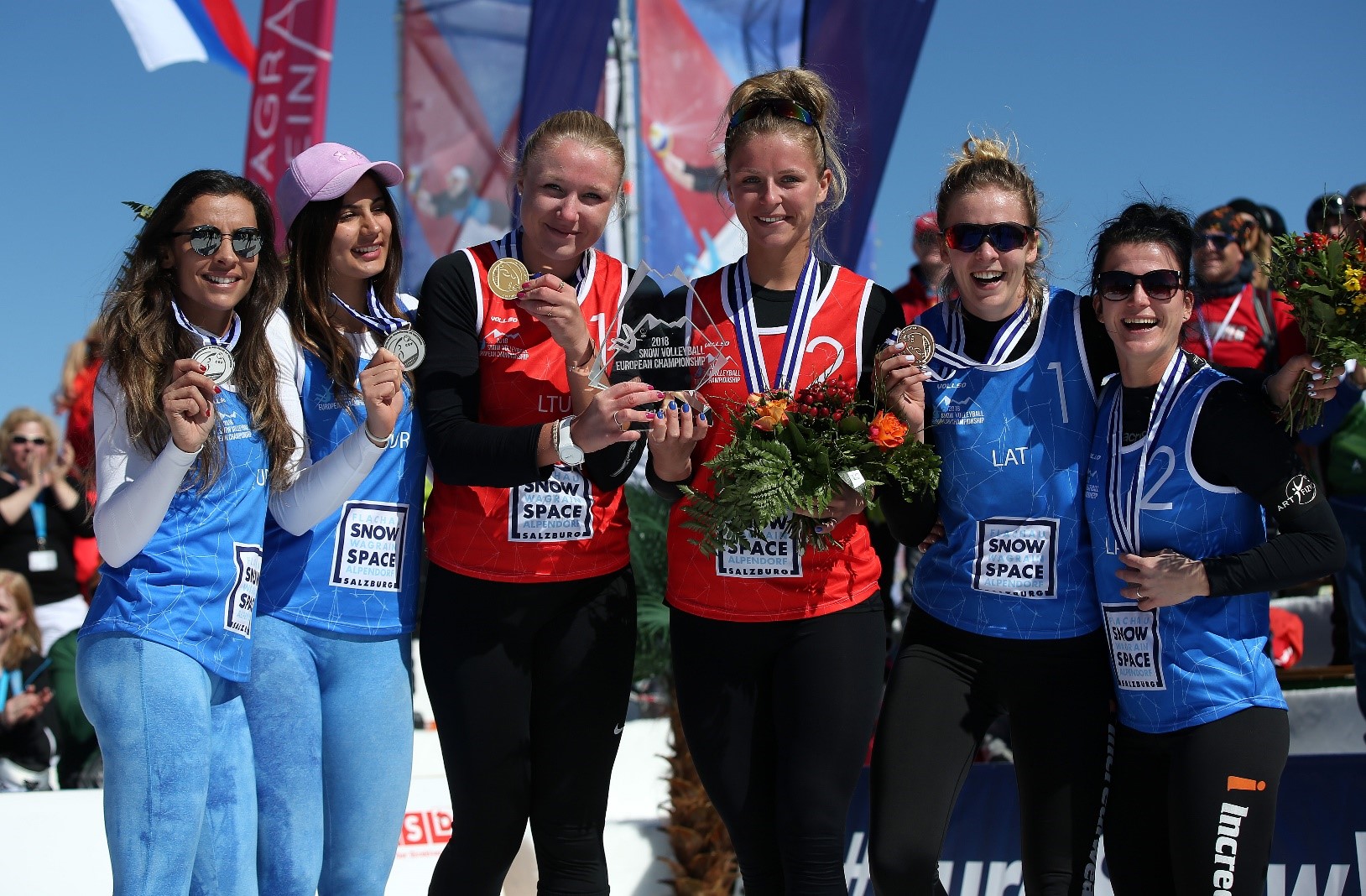 In accordance with the 2018-2020 Snow Volleyball Rules, teams will feature three players plus one player for substitutions and each match will be played to a standard best of three sets, 15 points and a two-point lead. The dimensions of the court remain unchanged, measuring 16x8 metres with a free zone of at least two metres.
2018-2020 Snow Volleyball Rules of the Game – Click here.

The FIVB and CEV are working hand in hand to make snow volleyball a marketable product and support all National Federations in their efforts to develop this version of the game, while providing a consistent framework and structure that will lead to its ultimate long-term and sustainable growth and provide fans with a truly unique experience. 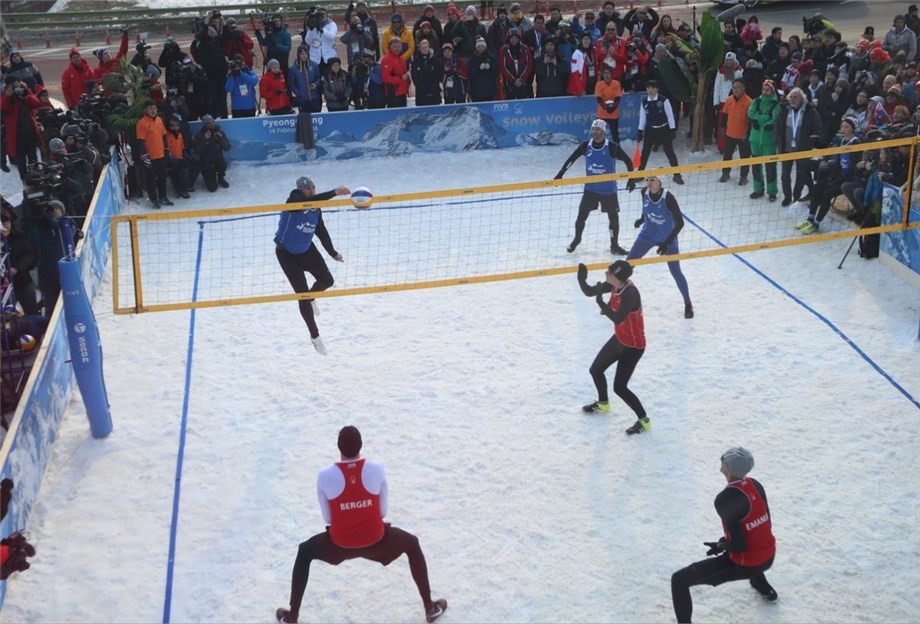 The FIVB will continue growing the Snow Volleyball World Tour with the introduction of additional events in 2019/2020. The events will be part of a seven-year plan which may also include showcases and competitions at the Lausanne 2020 Youth Olympic Games, the 2021 CISM World Winter Games and other events.