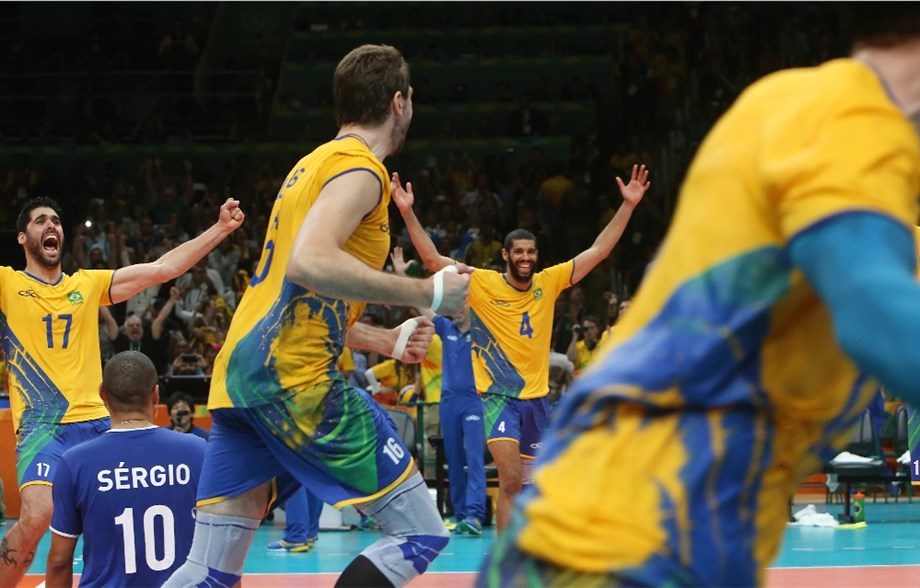 Lausanne, Switzerland, January 9, 2019 - In accordance with the World Ranking on January 1, 2019, the pools for the first stage of the qualification process for the volleyball tournament at the 2020 Olympic Games are now confirmed.

The winners of these pools to be played in single round-robin format in August will join hosts Japan in the volleyball competition at the Tokyo 2020 Olympics. Venues for each pool will be announced in due course.
In the women's competition Cuba (the 24th best ranked team excluding Japan) did not confirm its participation and will be replaced by the next best ranked team, Poland. In the men's competition, the 24 eligible teams all confirmed their participation.

The Olympic Games in Tokyo are from July 24 to August 9, 2020.
Additional information:
Sights on Tokyo 2020 as Olympic qualification process is laid out
2020 Olympic Qualification System