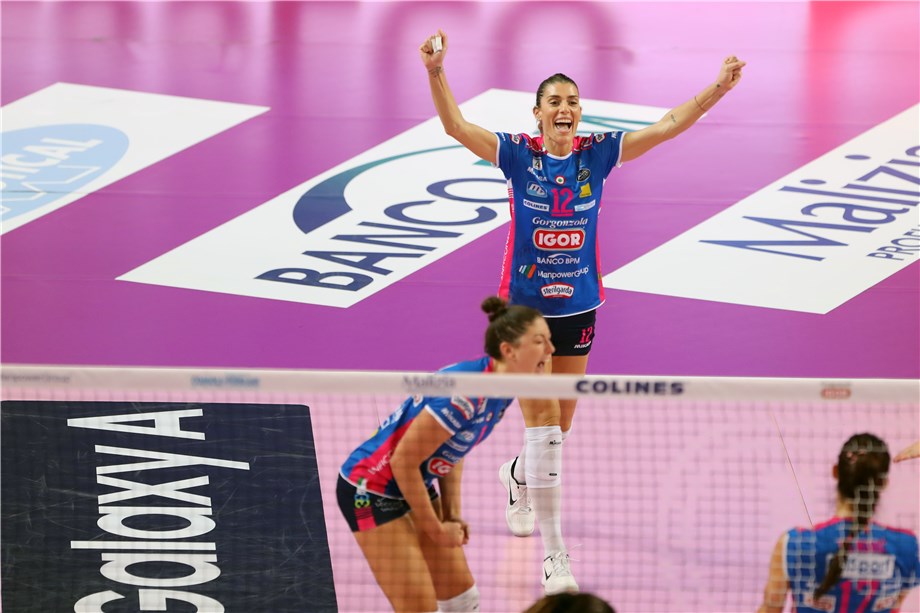 Novara, Italy, November 7, 2018 - On Wednesday, Italian volleyball superstar Francesca Piccinini celebrated 25 years since making her debut as a pro in the matchup between Pallavolo Carrarese and Olimpia Teodora Ravenna. Twenty-five years and 32 gold medals later, the Italian outside hitter is still playing at the highest level in her third consecutive season with Igor Gorgonzola Novara.

“I feel great,” said Francesca Piccinini, “and I keep looking forward to achieving further goals and to winning additional gold medals. I will turn 40 in January but I still have the same love and passion for volleyball that I had when I took to the court for the first time. I remember my debut; I was 14 and had so many dreams in my head: today I can say I have realised many of them and I am proud of the woman I am.”

In 25 years, Francesca Piccinini has always played in the Italian first national league, except one season spent with Rexona in Brazil. “I feel honoured to have a place in volleyball history. I saw my sport changing so much and so fast during this time. Today we have more fans and more attention from the media than we used to have when I started. Social media has helped us increase the fans' engagement and I think we should keep working hard to make our sport grow even further. As far as my career is concerned, I had the chance to work with so many great coaches and players. I would like to express the deepest gratitude to Beppe Giannetti, my first coach, and to Sara Anzanello, my dearest teammate on the national team: they both passed away recently and I miss them.”

Piccinini has won as many as 32 titles with clubs and the Italian national team. “I have wonderful memories of every single game and competition I won. I especially enjoyed all of the “first-time” victories: the 2002 FIVB Volleyball World Championship with the Italian national team, the first national league and Champions League titles with Volley Bergamo and again the first historic title with Novara: they had been waiting for this result for almost 20 years and I am proud I could help them realise such a dream. Honestly, I look forward to celebrating some more titles: this year in Novara we have a great roster and I am confident we can achieve the best possible result in Italian national competitions and in the CEV Champions League as well.” 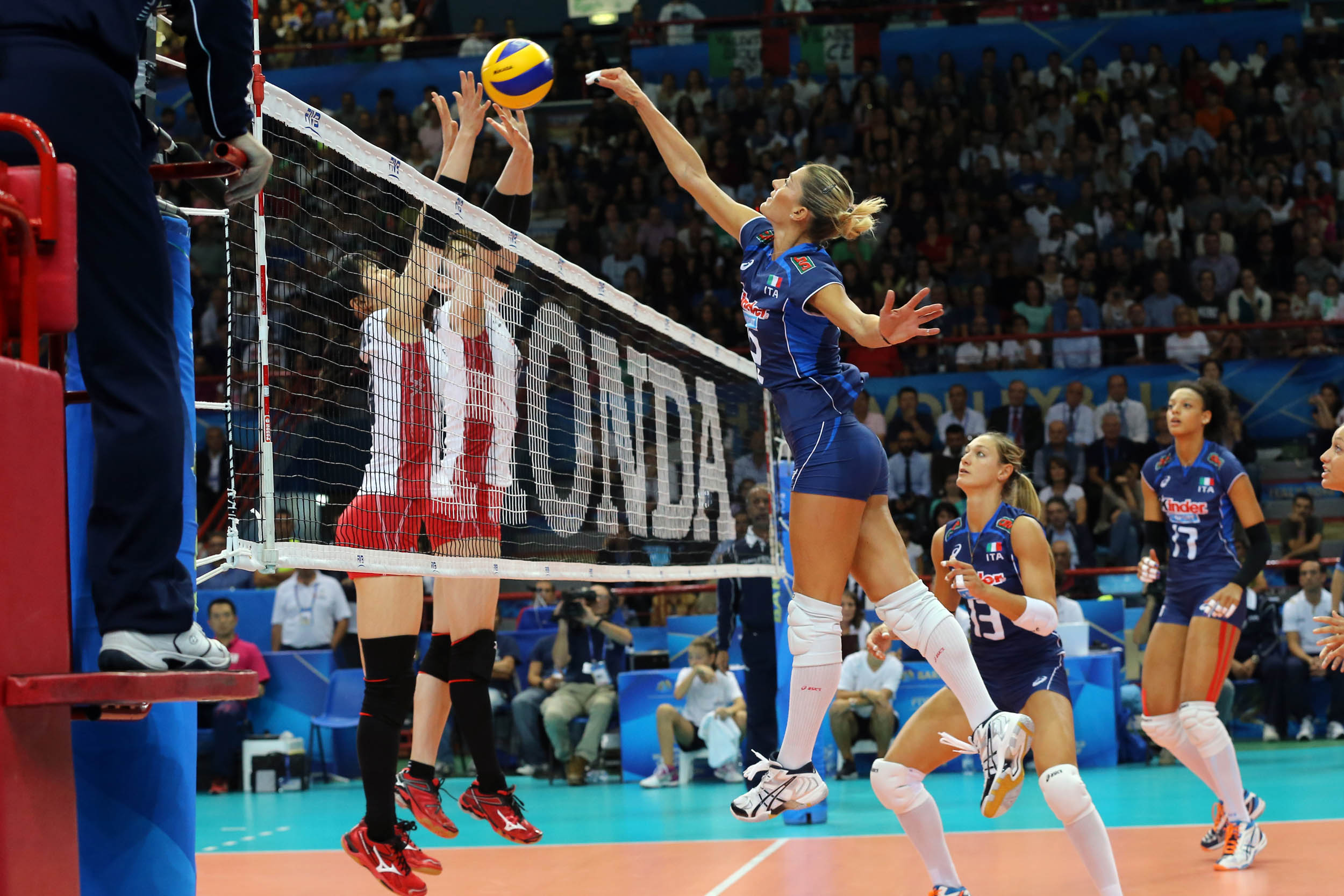 Francesca Piccinini in action during the FIVB Volleyball Women's World Championship in Italy in 2014
Does Piccinini have any regrets? “Just one: we could never win the Olympic Games. That is the only medal I miss in my “collection” and even in Italian volleyball history. I very much wish that our current national team will make this happen at the Tokyo 2020 Olympic Games. They played an amazing World Championship in Japan and the team is still so young and already so talented. I am confident that Davide Mazzanti can prepare the girls in the best possible way for what lies ahead and for sure I will be supporting them.”

Read more and keep up with Francesca Piccinini's team's run in the 2019 CEV European Champions League on cev.lu