Ivan Miljkovic: “You need total dedication to be a champion”

Lausanne, Switzerland, October 3, 2017 - Ivan Miljkovic was known throughout the volleyball world for his thumping attacks and powerful jump serves. The legendary Serb won countless medals over the course of his career, including the Sydney 2000 Olympic gold with the Yugoslavian team, where he scored match point in the final.

Lausanne, Switzerland, October 3, 2017 - Ivan Miljkovic was known throughout the volleyball world for his thumping attacks and powerful jump serves. The legendary Serb won countless medals over the course of his career, including the Sydney 2000 Olympic gold with the Yugoslavian team, where he scored match point in the final.

In an exclusive interview with fivb.com, Miljkovic discussed his career and how he hopes to help make volleyball even more popular.

How did you get into volleyball?
Ivan Miljkovic: As a kid I played a bit of tennis and got into swimming, and gave handball a try because my mother and father used to play. I then came across volleyball in year three of primary school. It was different from other sports and I felt right at home from the word go. I liked the fact that there is no direct contact with your opponents. I was just ten at the time and was not particularly big physically.

What do you like about volleyball?
Miljkovic: You always have to make quick decisions. Forget what just happened and focus on the next point. Plus, you are not on your own, but you are playing as part of a team. Even if you are not having a good day, you can still win because the others help you. You can do a lot to contribute to the success of the team when you are on top form. 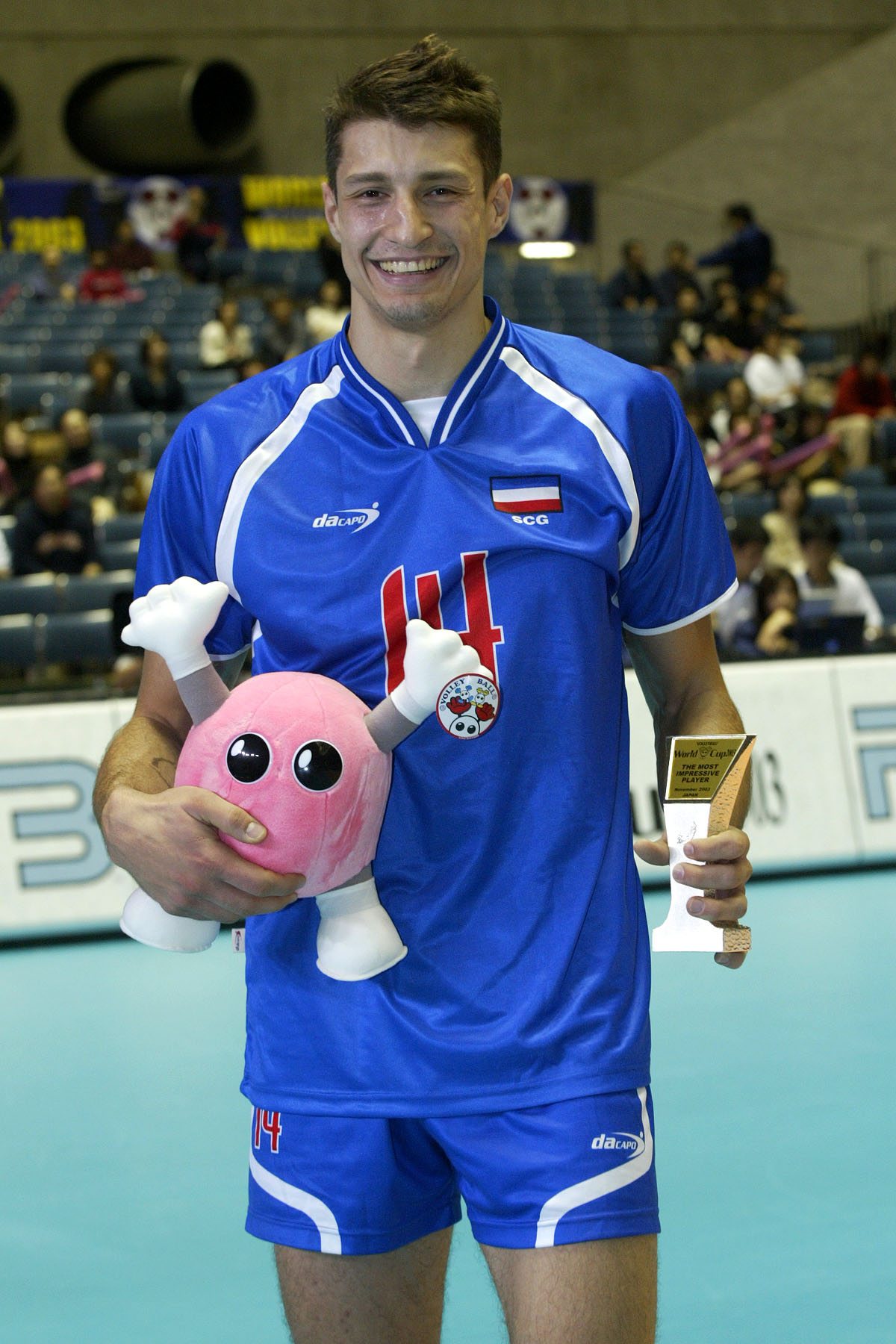 Why did you pursue playing volleyball?
Miljkovic: It took a lot of hard work and a big decision. In the 1994/1995 season, I grew 22 centimetres and suddenly everything changed. I played for the club in my hometown, then transferred to Partizan Belgrade, one of the top two clubs in the country in 1996. At the same time, I finished school. That was very important to me. In 1998, I wanted to go to university, but I was called up to play for the national team. My parents let me decide whether I wanted to study or try to become a professional volleyball player. I made the big decision to give volleyball a go. I discovered that although you have to have some talent, it is hard work that ultimately brings success. You need total dedication to be a champion. 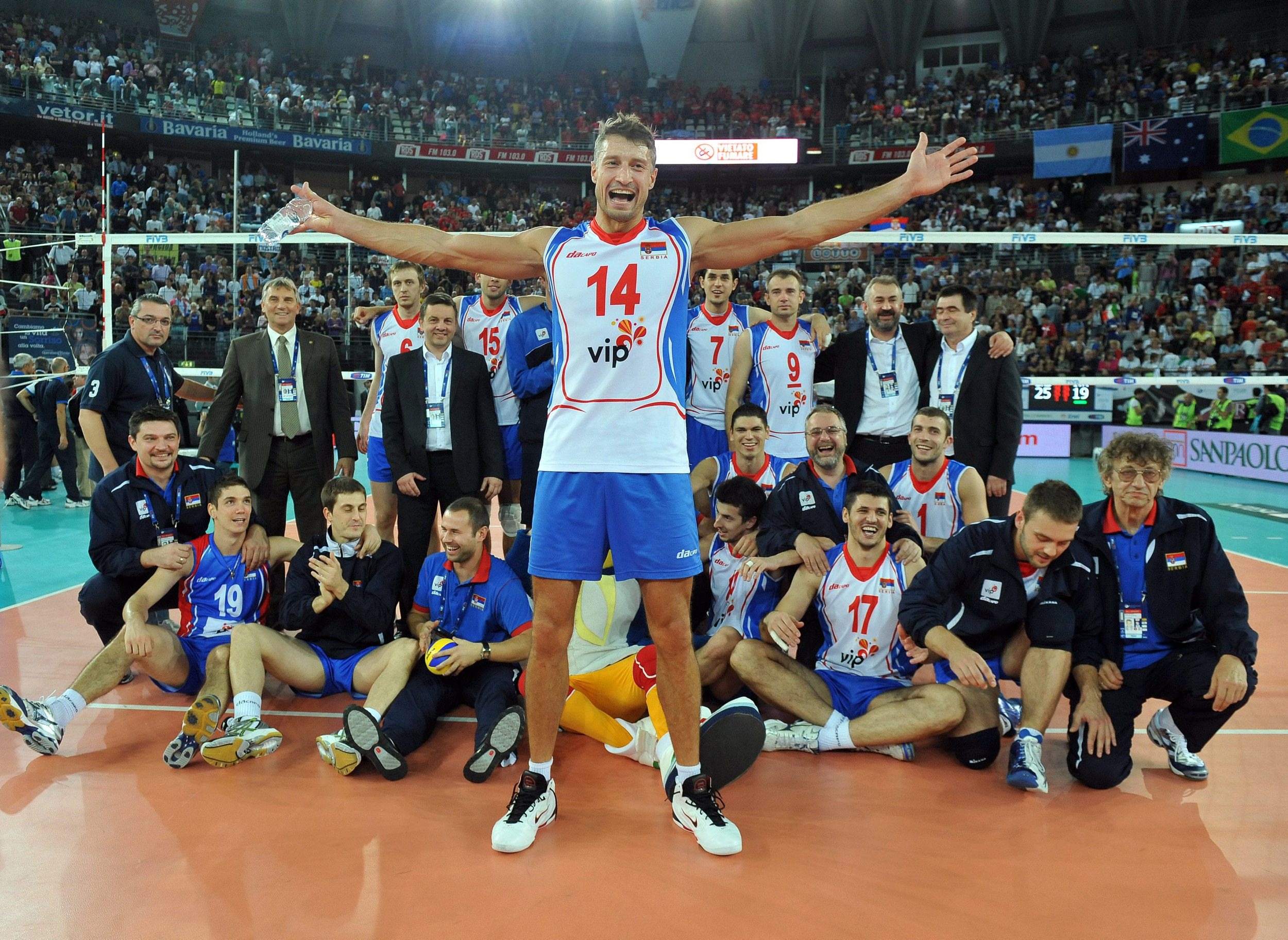 What was the biggest moment in your career?
Miljkovic: I have a lot of great memories from the 22 seasons. Olympic gold in 2000 is definitely one of them, as well as the successful qualification to the Beijing 2008 Olympic Games. The gold medal at the European Championship in 2011, when I captained the team, was very special. 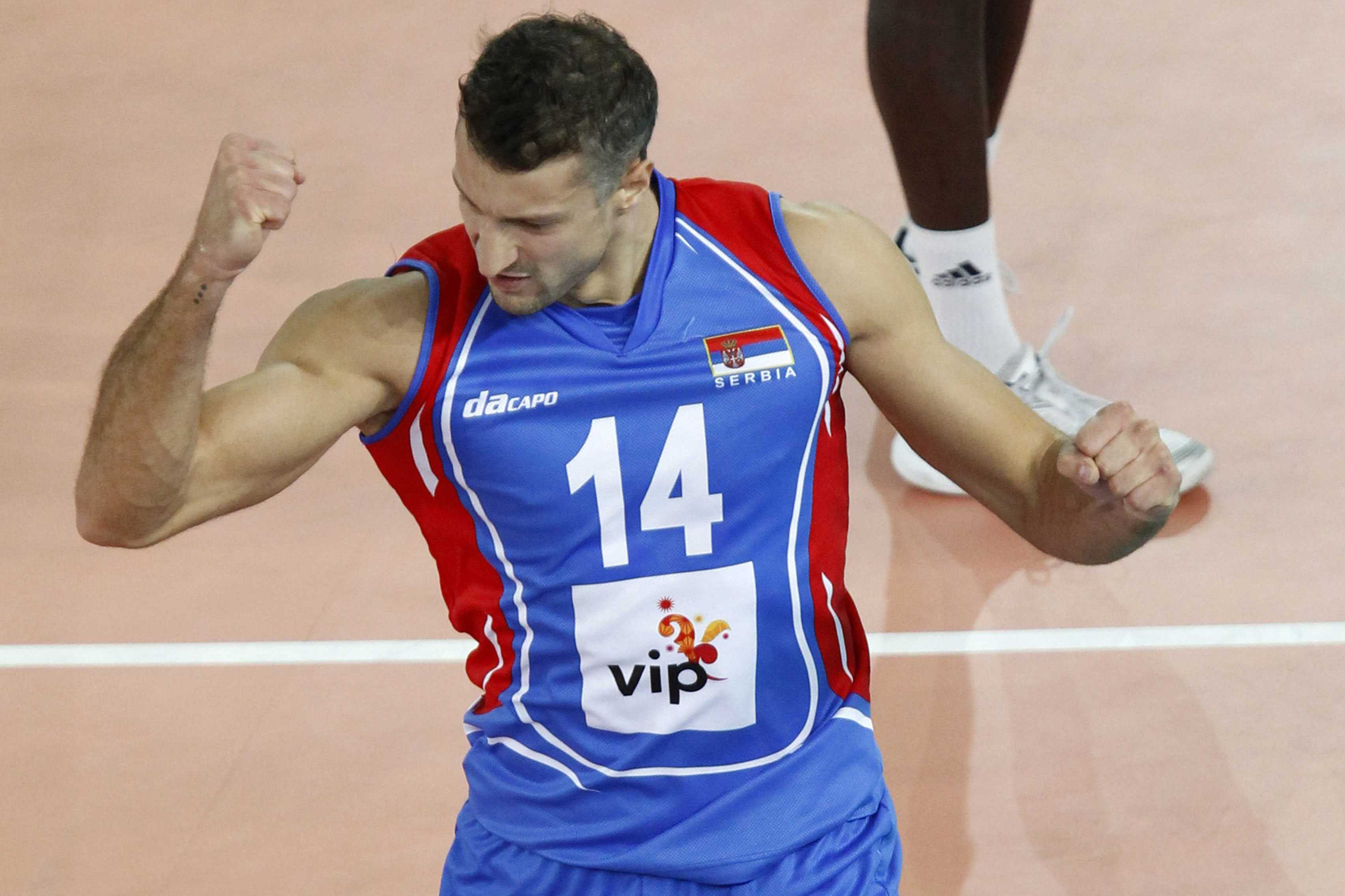 How difficult was it to retire after all the successful moments in your playing career?
Miljkovic: When you start out on your career, you already know that this moment will come in the end. I had many years to prepare for it and I always had a plan in my head. I wanted to spend more time with my family and go back to university to study Economics and International Relations. 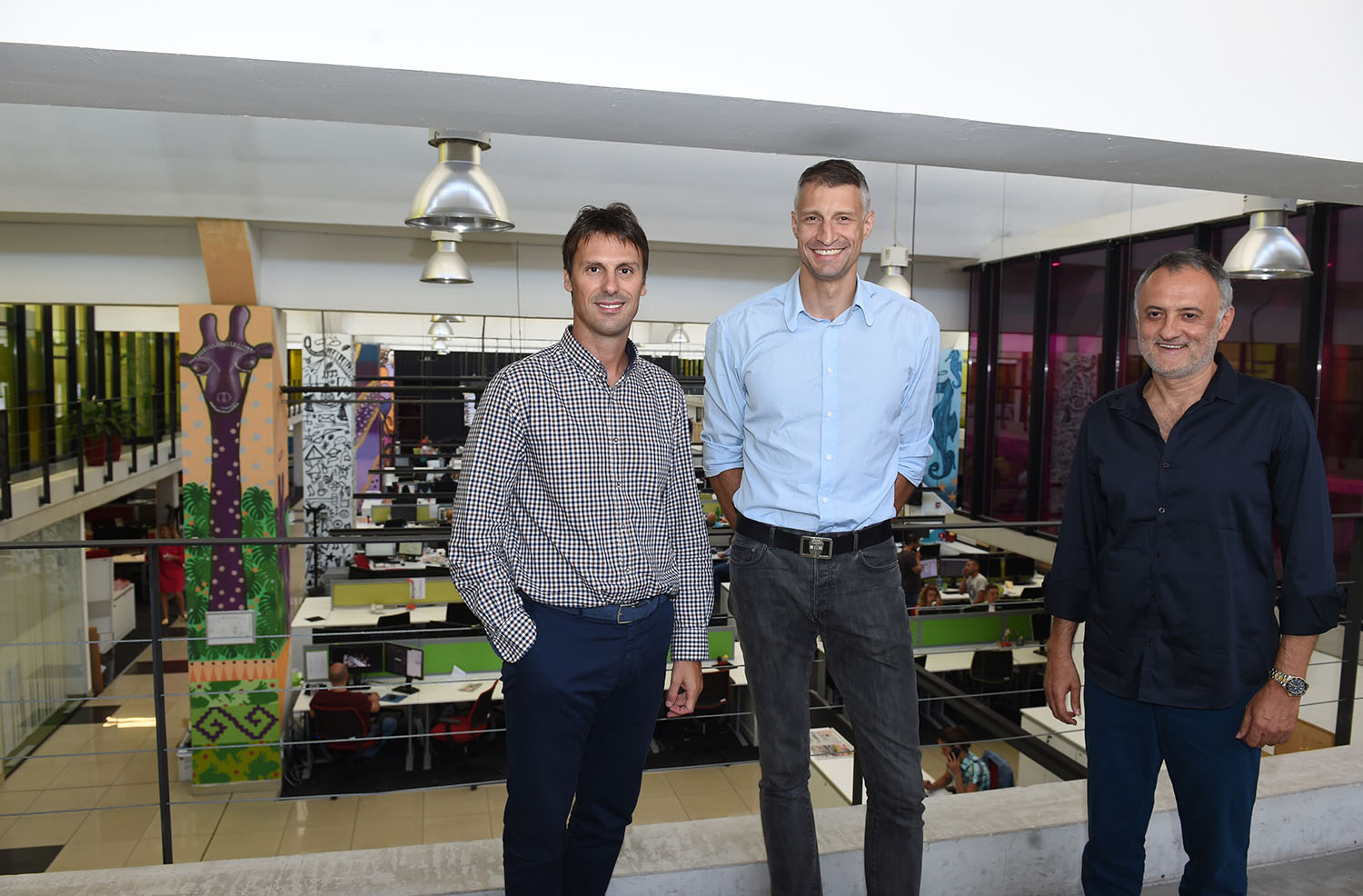 What do you want to achieve as vice president of the Serbian Volleyball Federation?
Miljkovic: I am responsible for International Relations. Volleyball has given me so much and I now want to give something back. I will help volleyball to find its rightful place among team sports. That is no easy task but my motto is the same as it was throughout my career - I’m not afraid of anybody or anything.

What do you think volleyball can achieve?
Miljkovic: Volleyball certainly has the potential to be the best family sport in the world. You have beach volleyball in the summer, snow volleyball in the winter and volleyball all year-round. The timing of the matches would be a factor if we aim to make it a spectator sport for families. I have a few ideas about how to make the sport even more popular.