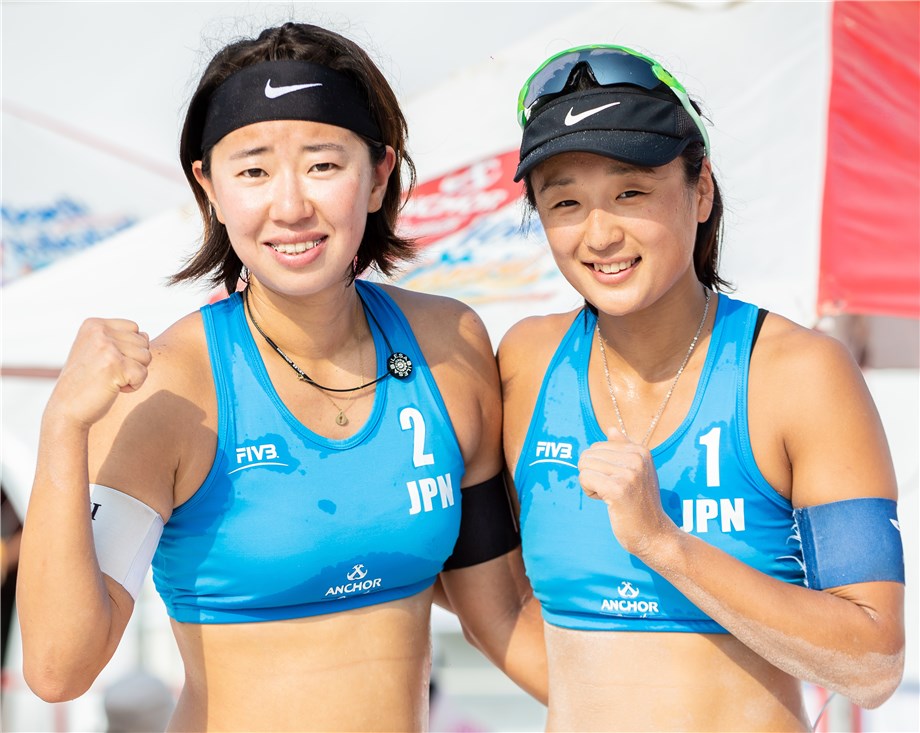 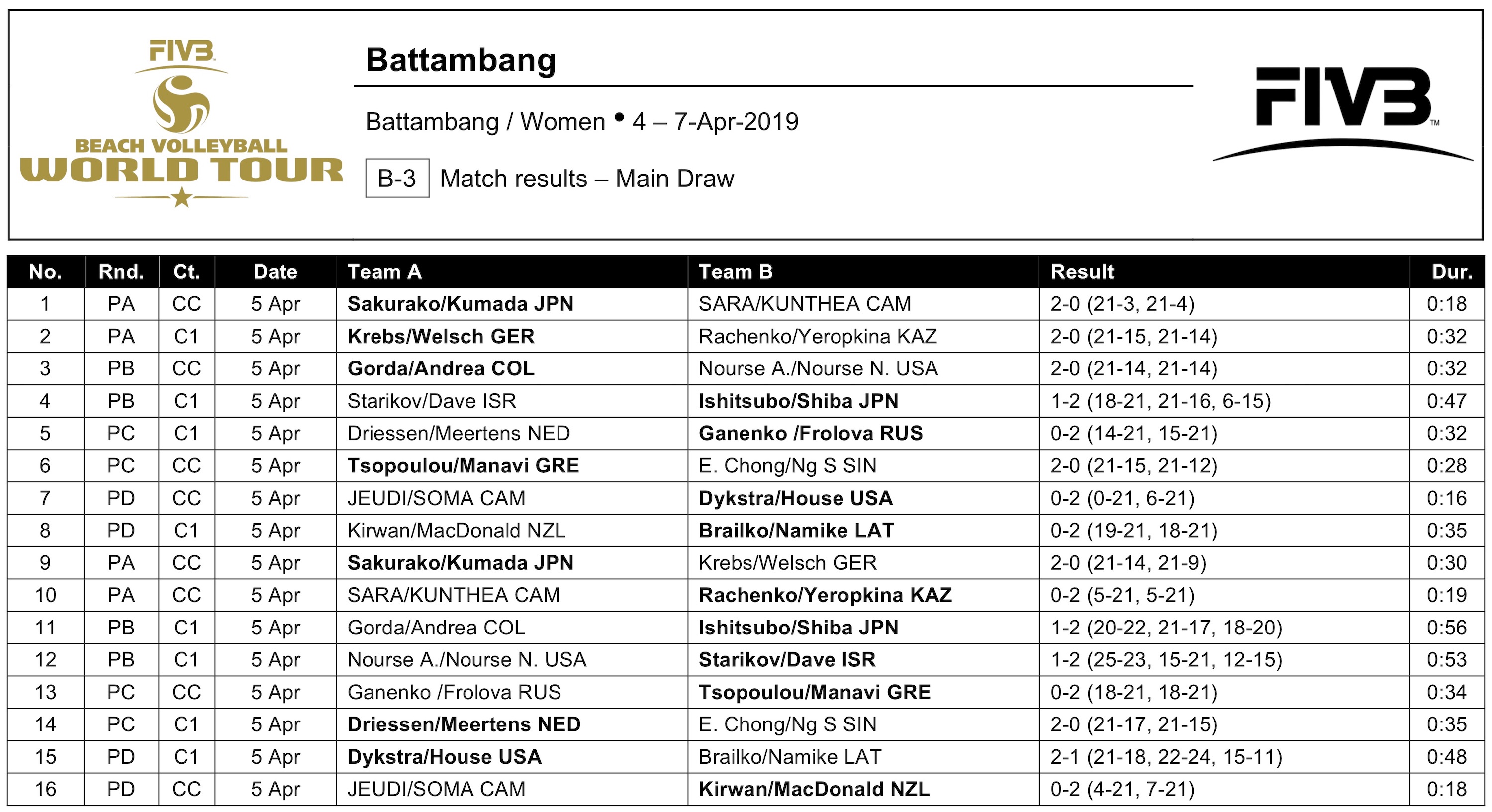 Sakurako and Kumada started with a clinical 2-0 (21-3, 21-4) win over Cambodia’s Leap Sara and Oeur Kunthea then completed their day’s mission in Pool A as they triumphed against Germany’s Anika Krebs and Leonie Welsch 2-0 (21-14, 21-9).

The Greeks won both their matches in straight sets against Singapore’s Eliza Chong and Serene Ng and Russia’s Aleksandra Ganenko and Anastasiia Frolova, while the Americans had a straight-set win against Cambodia’s Samrith Jeudi and San Soma and a tough tie-break triumph against Latvia’s Varvara Brailko and Anete Namike.