Karakurt keeps Turkey at top of table with sweep of Serbia

This being a Balkan derby with a historic rivarly between the two sides, it was as much about bragging rights as it was about the points earned - though those will come in very handy as Turkey seek their entry into the Final Six for the second year running, after finishing runners-up to USA in the 2018 VNL.

Coach Zoran Terzic brought on a few of his top guns for the game in a vain attempt to finish the opening week undefeated. The MVP of the 2018 FIVB World Championship Tijana Boskovic was one of those - and indeed she did top score for Serbia with 15 points, but that proved hardly a match for the opposite side's Ebrar Karakurt who hauled a match-high 20 (including 4 aces). In fact, performing under par, Boskovic had to be subbed out in the third set. 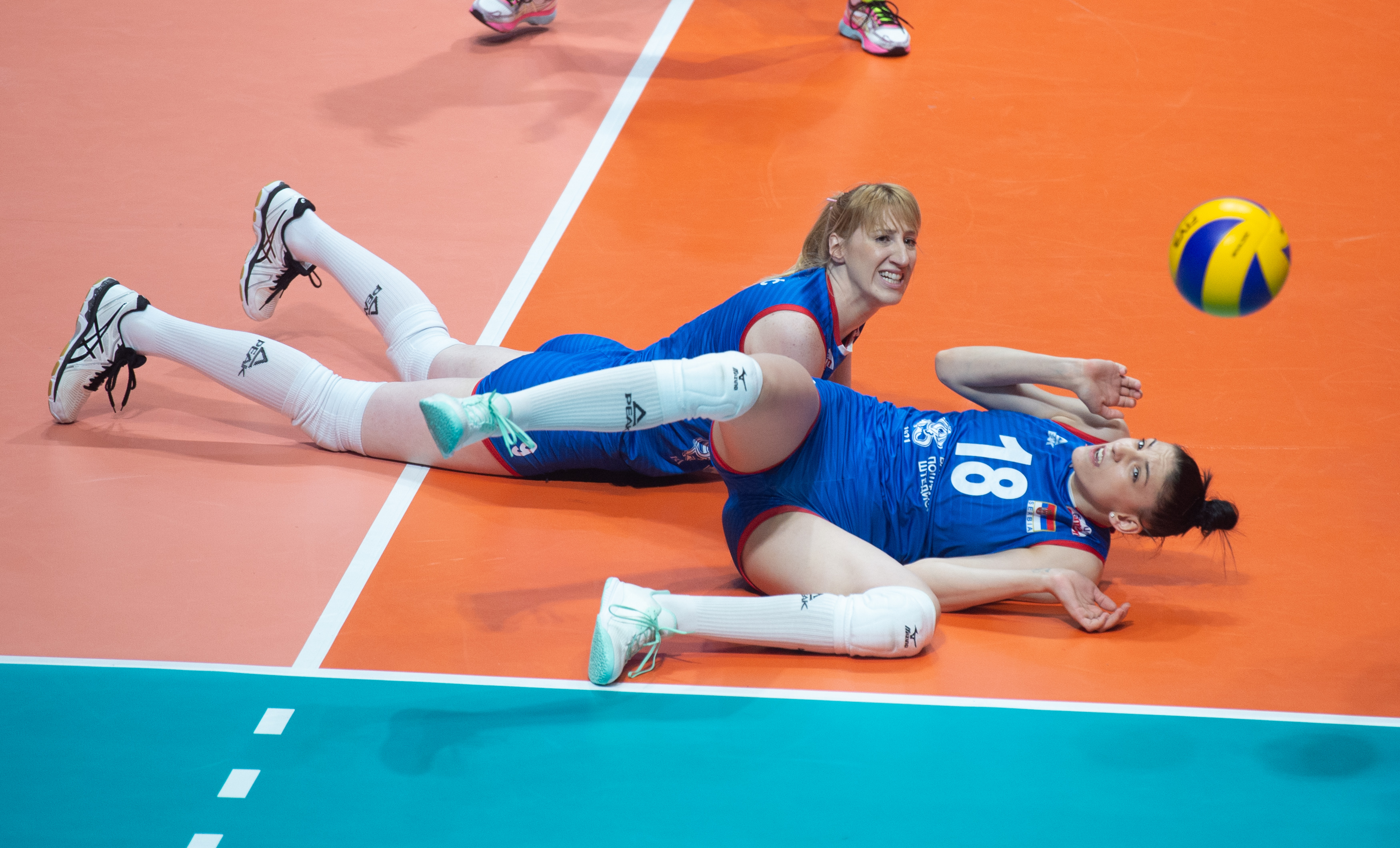 Brankica Mihajlovic and Tijana Boskovic were brought on to boost Serbia in the Balkan derby against Turkey, but it was all in vain.

Turkey showed far more passion on the court and blanked the bulk of attacking efforts of Serbia, either on the net or with some of their fiery digging, restricting the home team to a 36% (34/93) efficiency - as compared to Turkey's 45% (42/93).
It was Turkey's third win in as many matches so far in the VNL, following victories over Korea and the Netherlands. Serbia have now fallen to 2-1, having had already beaten the same opponents.
Quick links - Volleyball:
FIVB.com - Volleyball Nations League
FIVB.com - Volleyball
Facebook
Twitter
Instagram