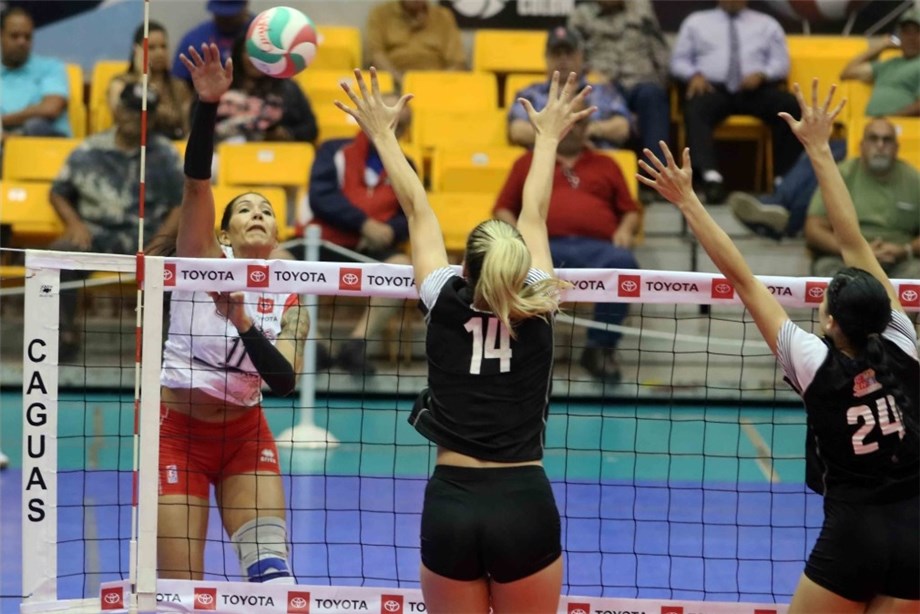 Karina Ocasio is one of just four players to score 4,000 points in the Puerto Rican league

Caguas, Puerto Rico, February 19, 2020 – Opposite Karina Ocasio made history in Puerto Rican volleyball as she became just the fourth player to score 4,000 points in the country’s national league on Tuesday.
Playing for Criollas, the 34-year-old veteran, who has been a staple for her country’s national team since 2002, reached the milestone during the third set of the team’s 3-0 (25-19, 25-19, 25-22) victory over Pinkin de Corozal at the Coliseo Roger Mendoa, in Caguas, and has now 4,006 points under her belt since she first appeared in the league, back in 2000. 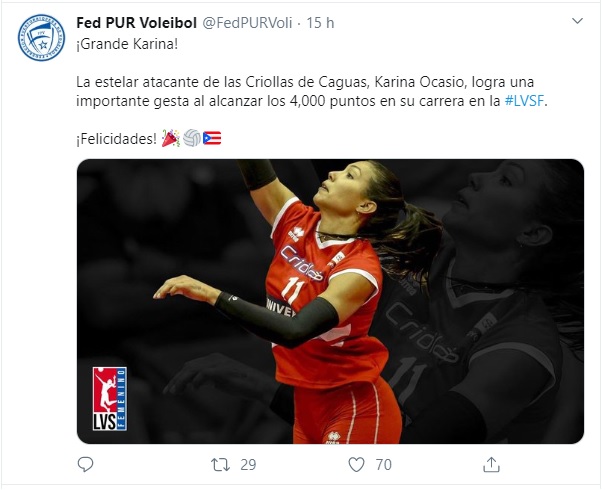 Ocasio, who also played professionally in Italy, Korea, Turkey and China, ranks behind opposite Sarai Álvarez (4,878), former player Eva Cruz (4,375) and Criollas teammate Jetzabel del Valle (4,127).
“I honestly wasn’t anxious but it’s great that it happened here in Caguas, a place that welcomed as family when I first got here in 2012, and alongside teammates who fight with me every day,” Ocasio, who is Criollas’ captain, reflected. “To now be part of this group of players who scored 4,000 points is very exciting as I admire each of them and I’ve been fortunate to play with all of them.”
The opposite has been a key member of Puerto Rico’s national team since 2002 and has appeared in nearly 120 matches wearing the country’s uniform. She was part of the roster that first represented Puerto Rico at the Olympics, in Rio, four years ago, when she was the team’s top scorer, and has also played in four editions of the FIVB World Championships. 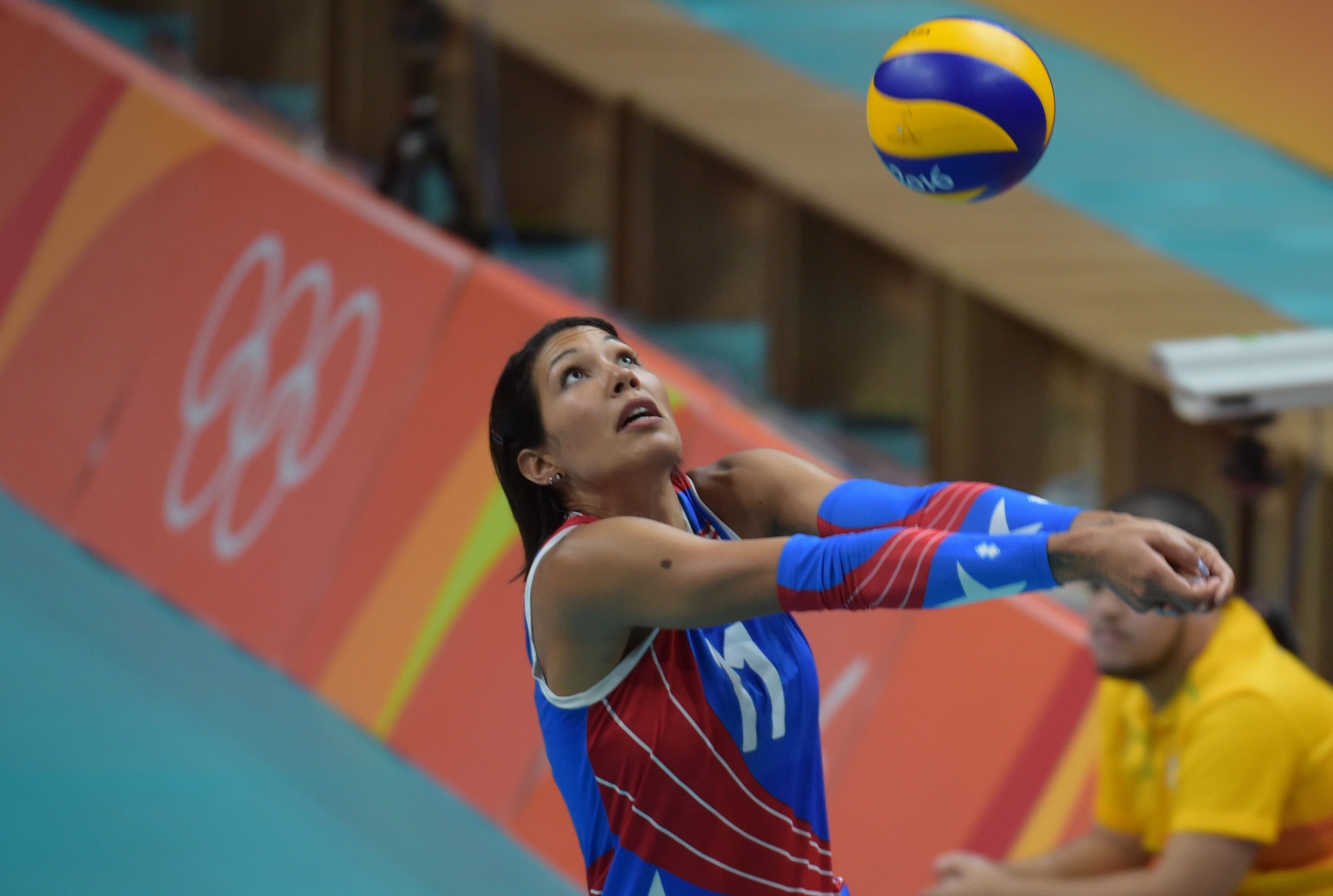