Kazan return to wins - but just too late

But the reigning Russian and European champions will not be continuing in the tournament to defend the world title that they won last year for the first time. Kazan had already been knocked out (as had Skra) since Tuesday, when they suffered their second successive defeat at the start of this World Championship.

Skra missed their opportunity to go 2-1 up when they blew their only set point in the third at 26-25, before Kazan came back to claim it on their own fourth attempt. 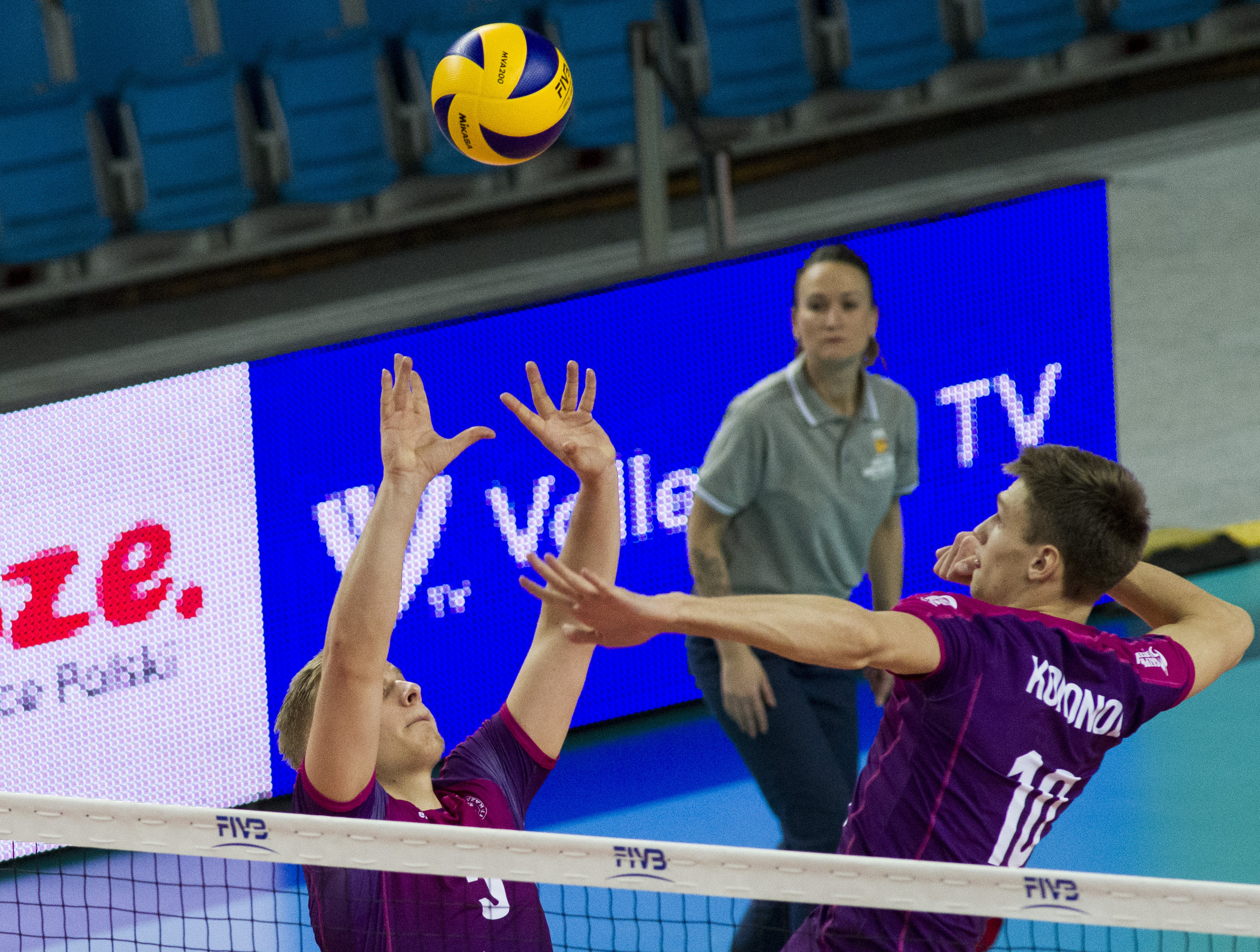 With both coaches keeping their key players on the bench (since the match had no other significance than to serve for bragging rights), Andrey Surmachevskiy and Nikita Alekseev shared top-scoring honours with 20 points each for Kazan.

Jakub Kochanowski was Skra's best scorer with 15 points - though there was little to differentiate between the two sides in skills.

Skra legendary captain Mariusz Wlazly was handed a commemorative photo collage with highlights of his amazing career before the match, to a standing ovation from the fans of the Polish club. Today marked exactly 15 years to the day since Wlazly, now 35, played his first ever match for Skra.

Coach Roberto Piazza kept Wlazly on the bench through the game against Kazan - though his name does feature on the scoresheet for this historic moment.