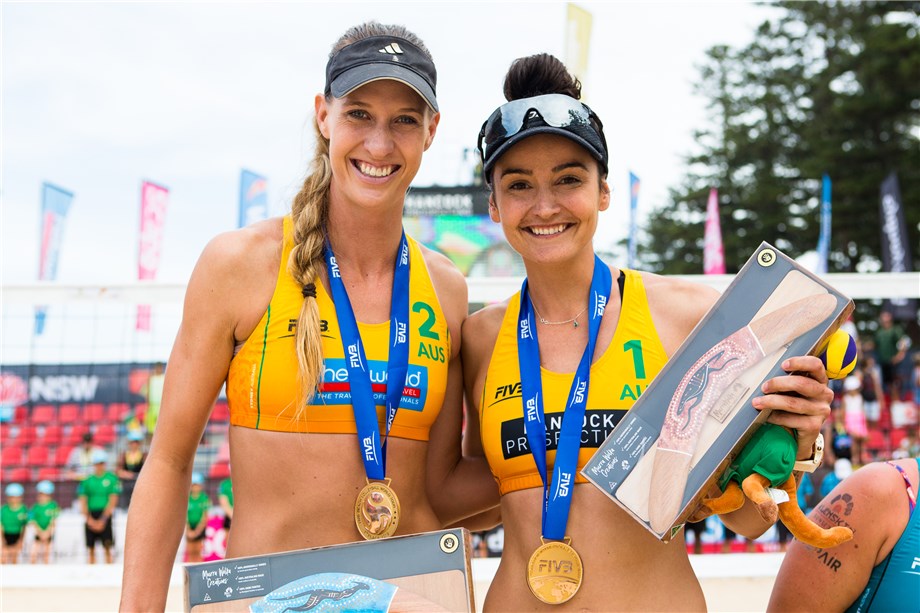 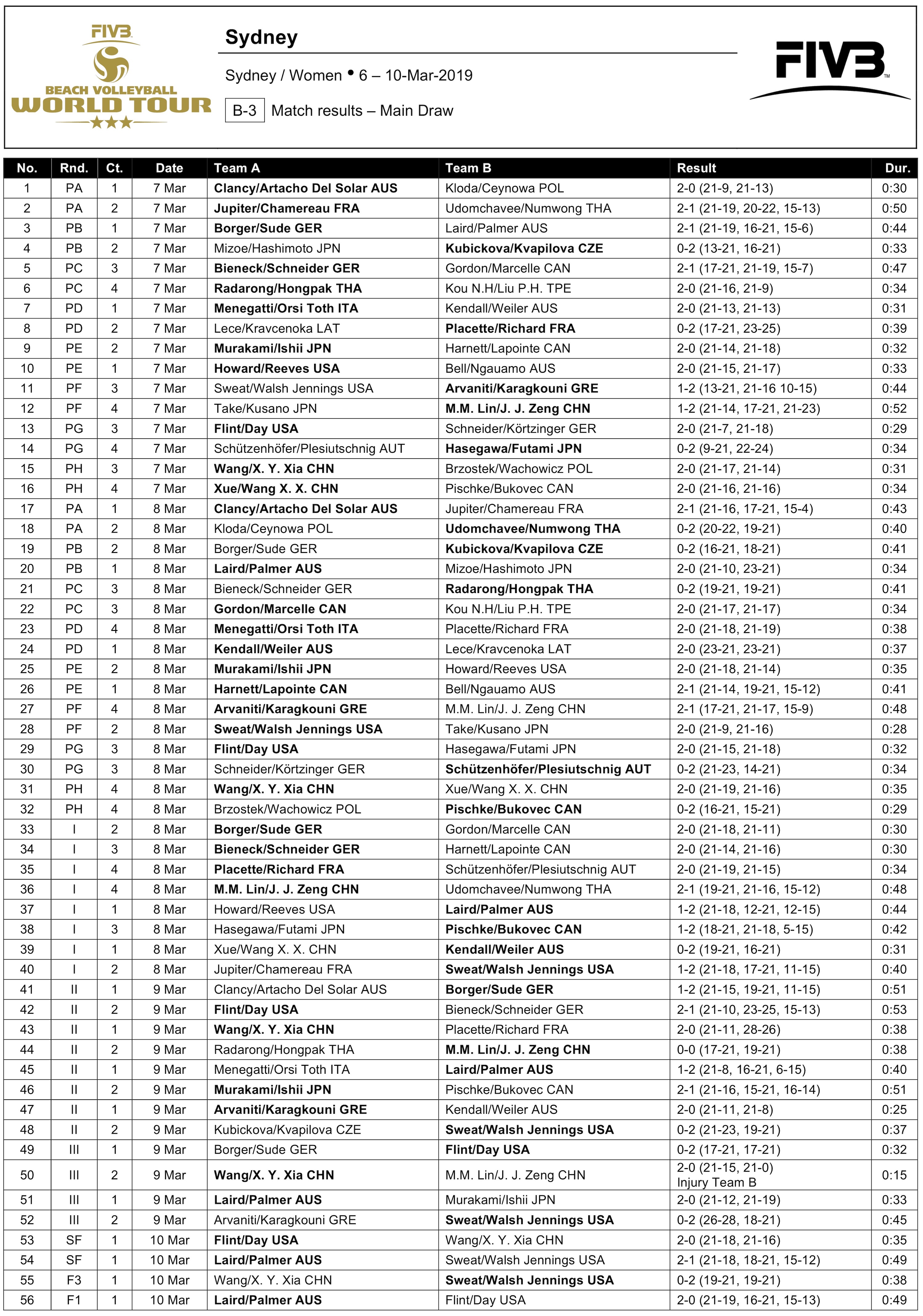 “It was exhausting,” said Palmer on coming from qualification to winning the final match. “It’s definitely the long way to do it, but as a new team it is important that we play more matches like these.

“We said from the very beginning that we are going to learn and evolve through this competition and we stayed true to that. We’ve squeezed the life out of this tournament in terms of matches we have to play and we have come out pretty well.”

The Australian pair only dropped one match in the pool play round but showed their commitment by winning their succeeding matches to reach the top.

“The only thing we had in our corner was the ability to do it point by point,” Laird said. “It was necessary for us to ride the highs as much as you don’t want to ride the lows, so we tried to be steady in the way we were going about things by being patient on defence, being strong and clinical with our sideouts.”

“We played a little bit tight in our first match and that got into our way a little bit,” Walsh Jennings said. “But we just wanted to win and used that hunger to take the next match.” 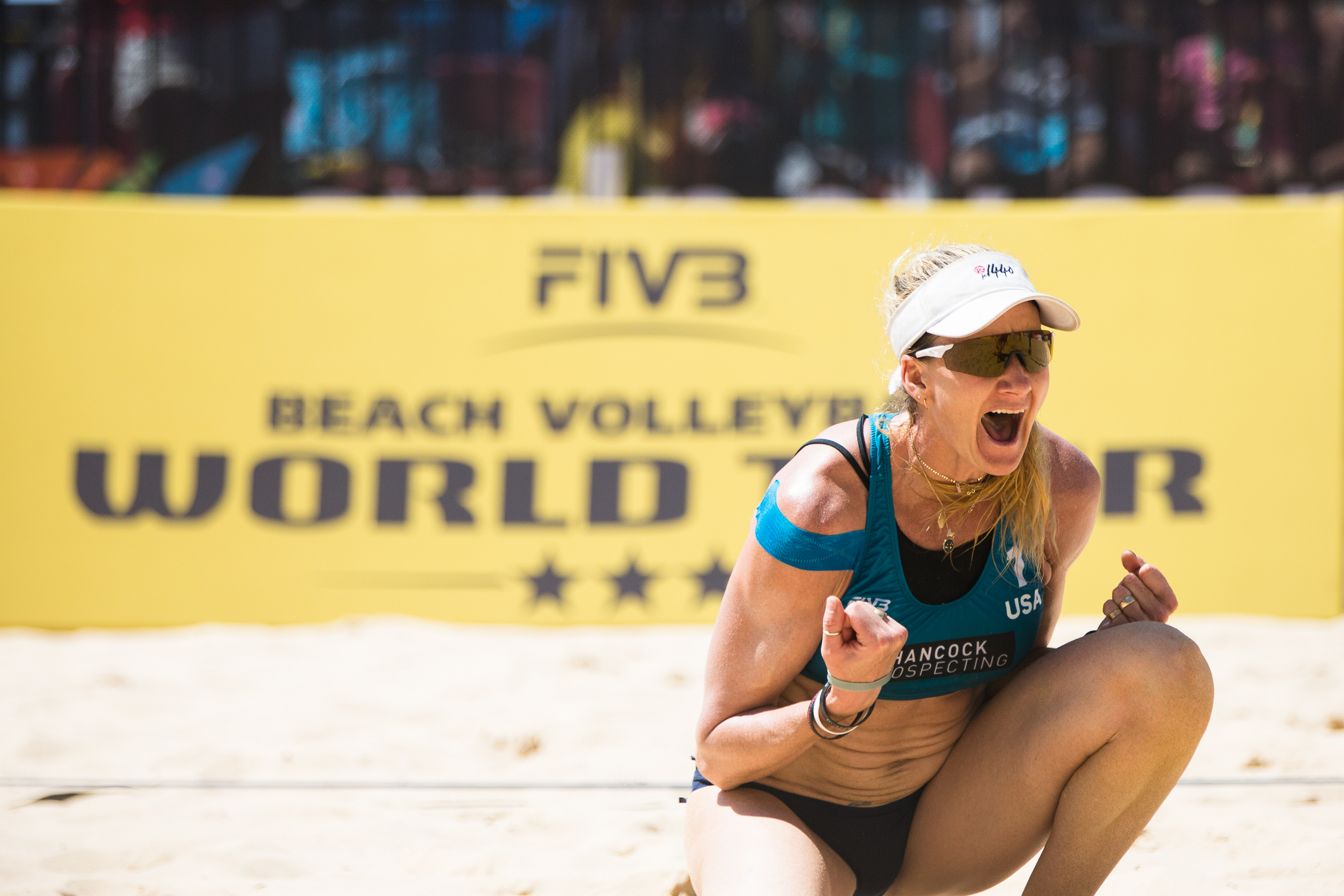 Sweat and Walsh Jennings are playing in their fourth FIVB World Tour event together in their first season as partners. The victory at the Sydney 3-star is their second bronze medal after finishing third at the Chetumal 3-star.

Sweat has one silver medal, five bronze medals, while Walsh Jennings has 55 gold, 18 silver and 12 bronze medals in the World Tour.