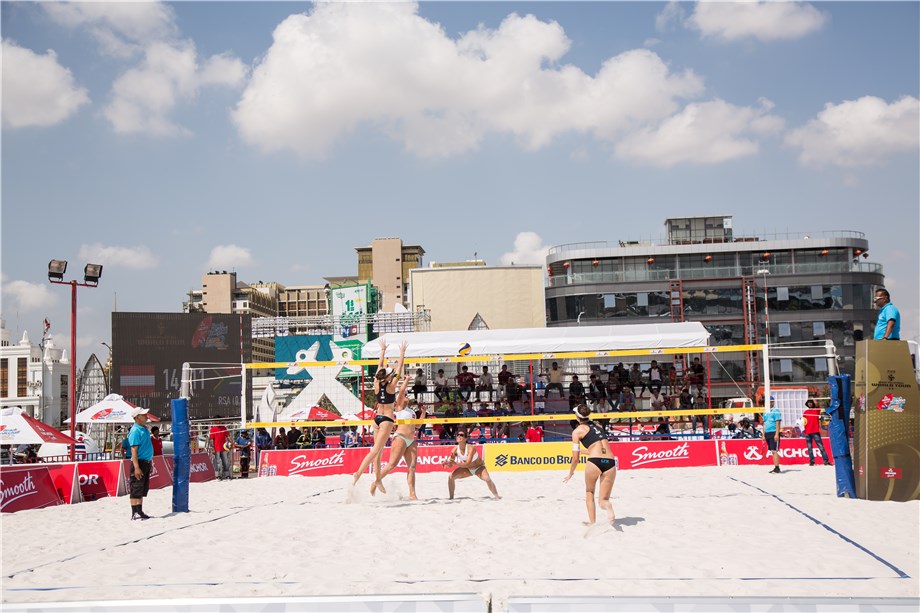 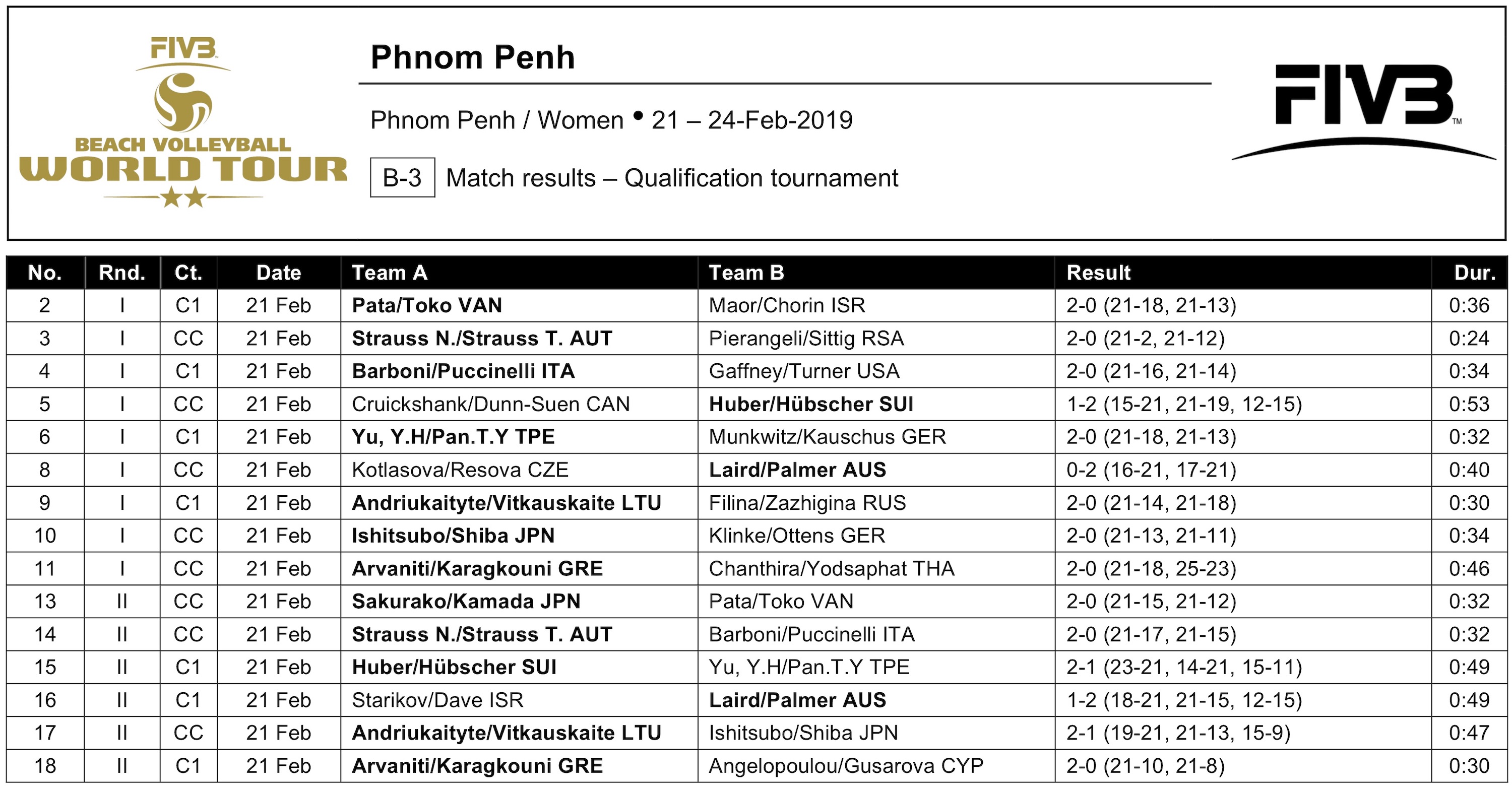 The Aussie duo recorded two victories in the qualification tournament to earn the main draw spot. They cleared their first hurdle with a 2-0 (21-16, 21-17) win over the Czech Republic’s Tereza Kotlazova and Daniela Resova, then endured a 49-minute-long match against Israel’s Sofia Starikov and Anita Dave 2-1 (21-18, 15-21, 15-9) to move to the next round.

The two Olympians met last year before deciding to formalise their partnership earlier this month and their entry to the main draw at Phnom Penh was their first step on the World Tour together.

Austria’s Nadine and Teresa Strauss, Switzerland’s Kim Huber and Melina Hubscher, Lithuania’s Urte Andriukaityte and Vytene Vitkauskaite and Greece’s Vasiliki Arvaniti and Panagiota Karagkouni also won their respective matches to move to the next round.