Home to French Ligue 1 football team Lille OSC, the state-of-the-art Stade Pierre Mauroy opened in 2012. Located in Villeneuve-d’Ascq, the multi-purpose stadium features a retractable roof and has hosted a number of elite sporting events, including rugby, basketball, handball and tennis.

“Stade Pierre Mauroy reflects our vision for the Volleyball Nations League perfectly. It is an advanced, modern stadium which will give fans an unrivalled experience, whether they are experiencing the atmosphere live or watching at home.

“The FIVB aims to be at the cutting edge of sport entertainment and we firmly believe that State Pierre Mauroy gives us the perfect platform to achieve this goal.”

By selecting Stade Pierre Mauroy as a destination for the Volleyball Nations League Finals, the FIVB continues to push the boundaries of technology, innovation and broadcasting. Spectators will witness the elite athleticism of each nation’s best players and see volleyball like never before, through new angles and replays. The FIVB is working with IMG to produce its content in-house, maximising quality and promoting a compelling, on-court narrative, which is easy for fans to engage with and understand. 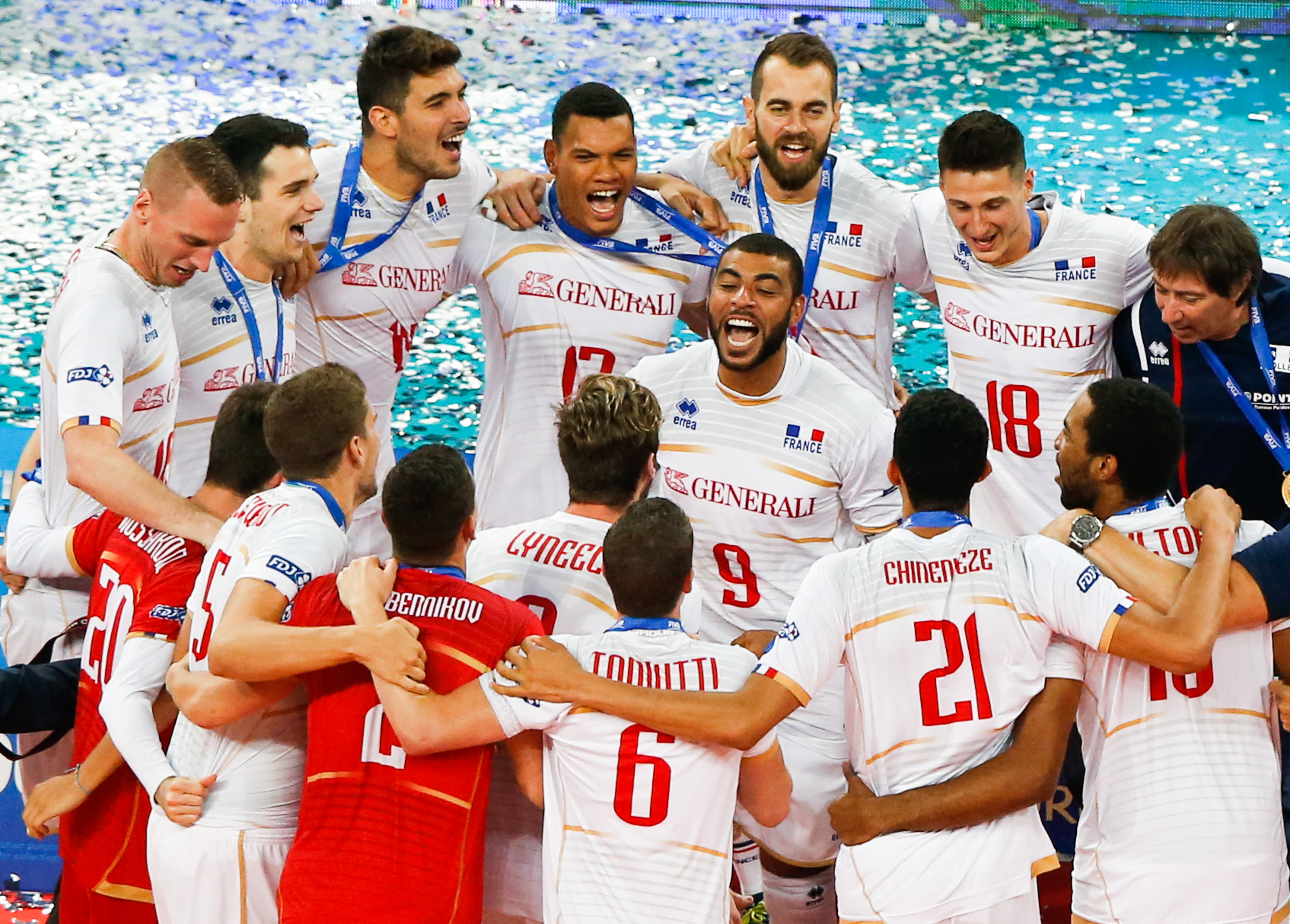 Damien Castelain, Lille-Métropole President said:
"Since 2015, the Pierre Mauroy stadium has regularly welcomed world class sports events to our city. That series continues in 2018 as the venue prepares to welcome one of the most prestigious events in men’s volleyball. The event once again demonstrates the quality of our stadium, and I would like to thank the French Volleyball Federation for the quality of the discussions we have had with them.”

French Volleyball Federation President Eric Tanguy said:
“It is a great source of pride for France and the French Volleyball Federation to welcome the Finals of the Volleyball Nations League, especially for the first edition of a competition which replaces the World League and will take place in the exceptional setting of the Pierre Mauroy stadium. Our friends from French basketball, handball and tennis have enjoyed using the venue, and now it is the turn of the French volleyball team which I am certain will up to the event. I am sure the French public will be present to support Laurent Tillie’s players in Lille, but also in Rouen and Aix-en-Provence in the two magnificent venues which will welcome those Volleyball Nations League pools. A little over a year before the European Championship takes place in France, these events will also provide us with a full-scale rehearsal.”

France coach Laurent Tillie said:
“I look forward to France welcoming the Volleyball Nations League Finals. It is recognition of the work done by the France players and coaches and the guarantee that we will play in front of our fans at a tournament of this kind for the first time ever. Last year in Brazil we were able to test what it was like playing in a football stadium full of fans. It will be similar at the Pierre Mauroy stadium, but this time the fans will be cheering for us! Whether it is in Lille or at the Kindarena in Rouen, where we have always received a warm welcome, or at the new venue in Aix-en-Provence, these matches will be a chance for us to experience some great moments with our fans. We will do our best to provide our fans with a spectacular event and the best results possible.” 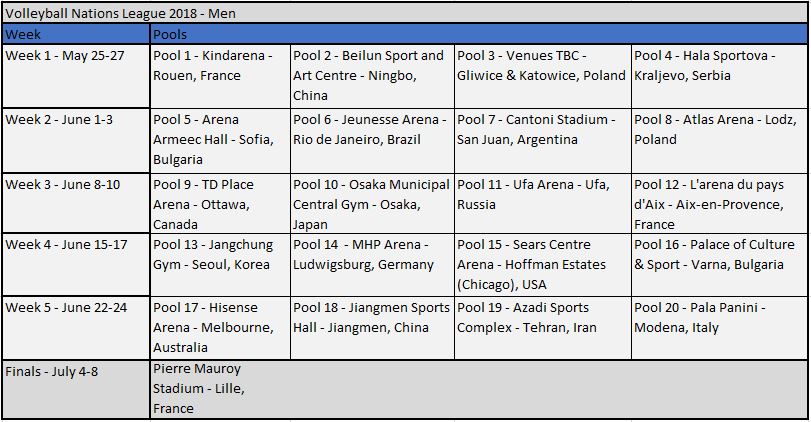