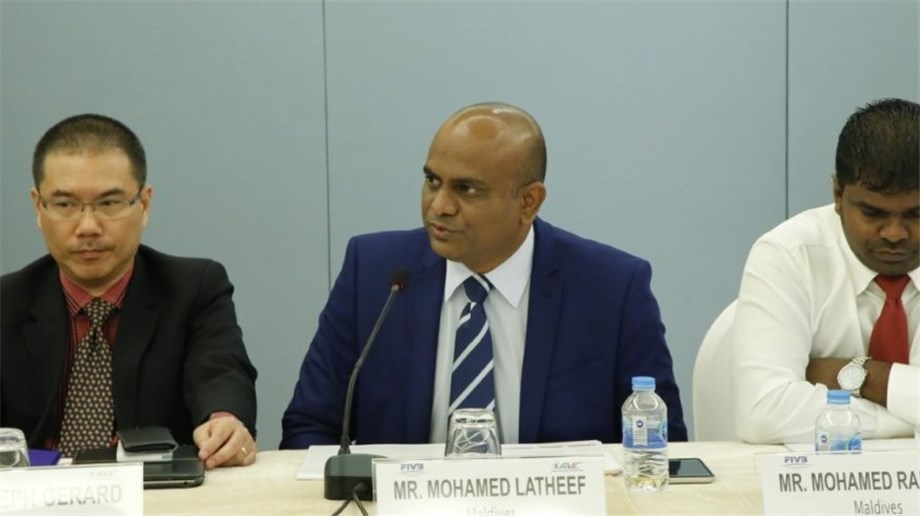 Lausanne, Switzerland, December 26, 2016 – The Maldives will be the host country for the 2018 FIVB Women’s World Volleyball Championship Qualification Tournament for the AVC Central Zone that will take place from January 27 to 29.
The teams have to reconfirm their participation to the AVC by December 31.
India was initially chosen as the host country for the event. However, due to internal problems with the Volleyball Federation of India, the Asian Volleyball Confederation decided to shift the competition venue from India to Male in the Maldives.
The AVC have informed all the participating teams in the tournament that if they want to compete in the event, they must reconfirm their participation to the AVC and the Volleyball Association of Maldives by December 31.
Bangladesh, India, the Maldives, Nepal and Uzbekistan have already confirmed their participation in the three-day tournament.
Only the top team in this competition will qualify for the next round due to take place later next year.