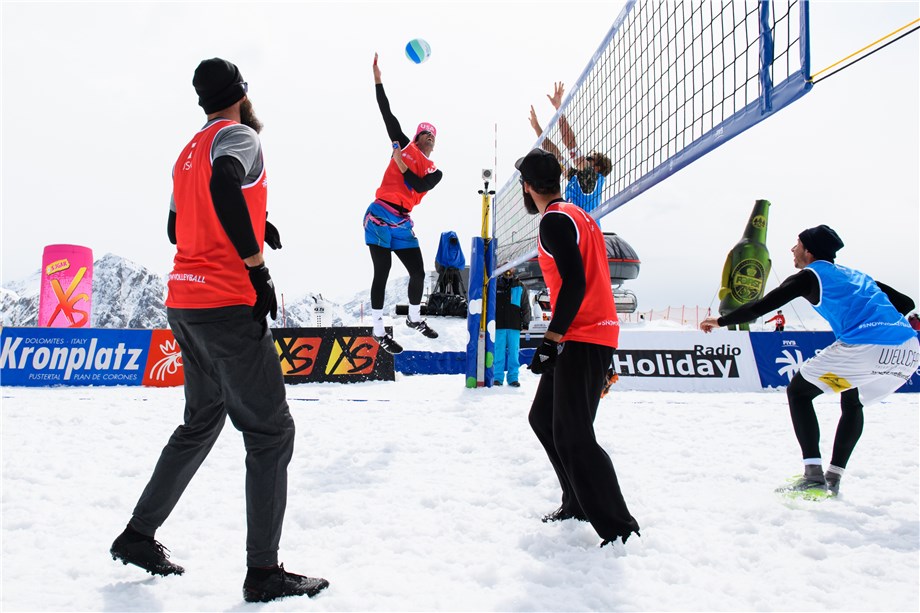 Lausanne, Switzerland, April 18, 2019 – Missing snow volleyball already? The United States’ Riley and Maddison McKibbin put together this awesome list of plays from the inaugural FIVB Snow Volleyball World Tour and it is a great reminder of their astonishing run in Kronplatz, Italy.

Catch up with the McKibbin brothers with this video of some of the best rallies, blocks and saves featuring them and the high-flying Troy Field.