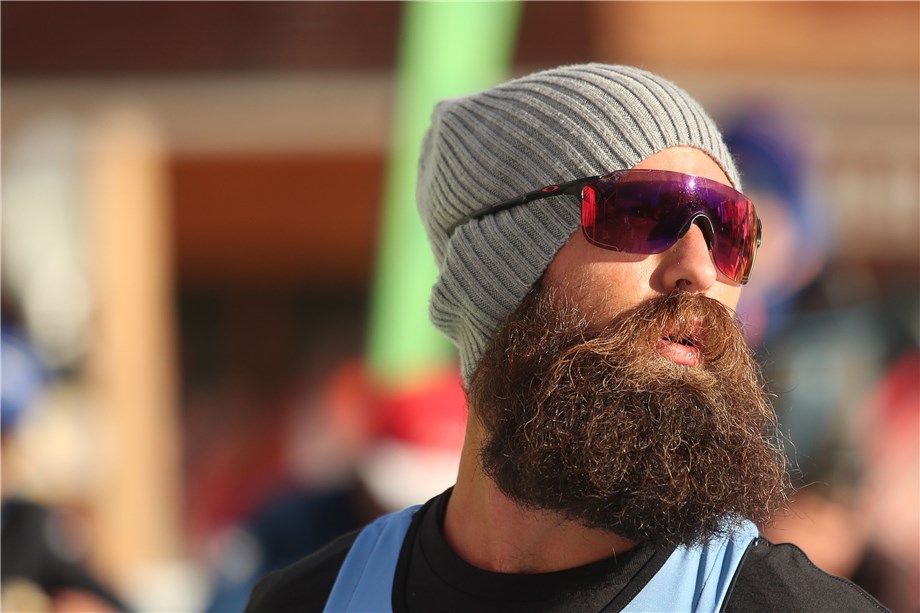 Maddison McKibbin and his brother Riley are set for new adventures.

Lausanne, Switzerland, September 24, 2020 – The USA’s first snow volleyball gold medallists Riley and Maddison McKibbin have enjoyed eclectic careers in all forms of volleyball and now they are set to take their competitive levels higher still as contestants on US game show ‘The Amazing Race’.
The Hawaiian-born brothers, Riley 32, and Maddison 29, who have played professional volleyball, beach volleyball and snow volleyball, will take part in the programme that pits 11 teams of two against one another in a race around the globe.
Teams must deduce clues, navigate foreign areas, interact with locals, perform physical and mental challenges, and vie for transportation options on a limited budget.
If they win the McKibbins will claim the US$1million grand prize.
“When you watch The Amazing Race at home, you can’t help but wonder how you would actually fare in such a high stakes competition,” Riley McKibbin told the show’s website.
“I am excited to see if my brother and I can put some of our many differences aside and come together to hopefully make the formidable team we once imagined we could be if we ever found ourselves on The Amazing Race… without killing one another.”
After playing volleyball through high school and college, the McKibbins followed their own path in volleyball before deciding to team up on the US-based AVP tour in 2015.
Since then they have built up a large following on their social media and YouTube channels where they share coaching and conditioning advice and provide behind the scenes footage of their adventures across the volleyball world.
The brothers have featured once on the FIVB Beach Volleyball World Tour when they competed at the 2018 Huntington Beach 4-Star, but in 2019 they competed on the FIVB Snow Volleyball World Tour.
They enjoyed a memorable victory in their first tournament, in the Italian resort of Plan de Corones / Kronplatz in Italy where they topped the podium along with Troy Field.
Later on the brothers added silver in Bariloche when the Tour moved to Argentina.
“To start from the bottom of the qualifiers and to find ourselves in the final and win it by 22-20 in the tie-break – that’s as good as it gets,” Riley McKibbin said after their win in Italy.
“This exceeded our expectations by far and beyond. We never imagined that this could be this amazing. It is like you are in heaven. This is what heaven looks like.”