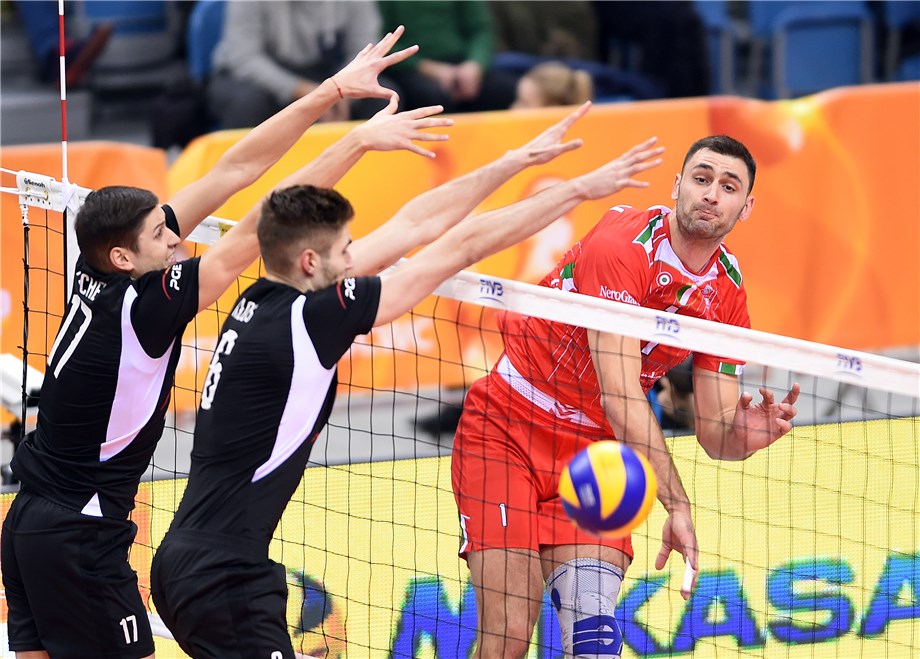 Tsvetan Sokolov attacks past PGE Skra Belchatow in the 2017 Club World Championship, when he became the only player in the history of the competition to emerge top scorer for a second time.

Lausanne, Switzerland, November 27, 2019 - The 2019 FIVB Volleyball Men's Club World Championship takes place next week in the Brazilian city of Betim, but will we see new entries in the competition's record books?

Last time an entry was made was in 2017 - a record-tying effort in the total number of aces by a team in a single match, by Poland's PGE Skra Belchatow when they delivered 12 against China's Shanghai Volleyball Club.

In individual scoring, the last player to bag 30 points or more in a single match was Bulgaria's Tsvetan Sokolov, who brought in 33 for Italy's Trentino Diatec in their five-set defeat to Argentina's UPCN San Juan in 2013.

Sokolov is also the only player to have been top scorer of the competition more than once. In 2013 he scored 108 points for Trentino and in 2017 he collected 92 points for Cucine Lube Civitanova. The all-time record of 118 by Poland's Bartosz Kurek for PGE Skra Belchatow in 2009 still stands, ten years later.

Other records have also not fallen in a long time. Here's how they stand before the start of the 2019 Club World Championship: 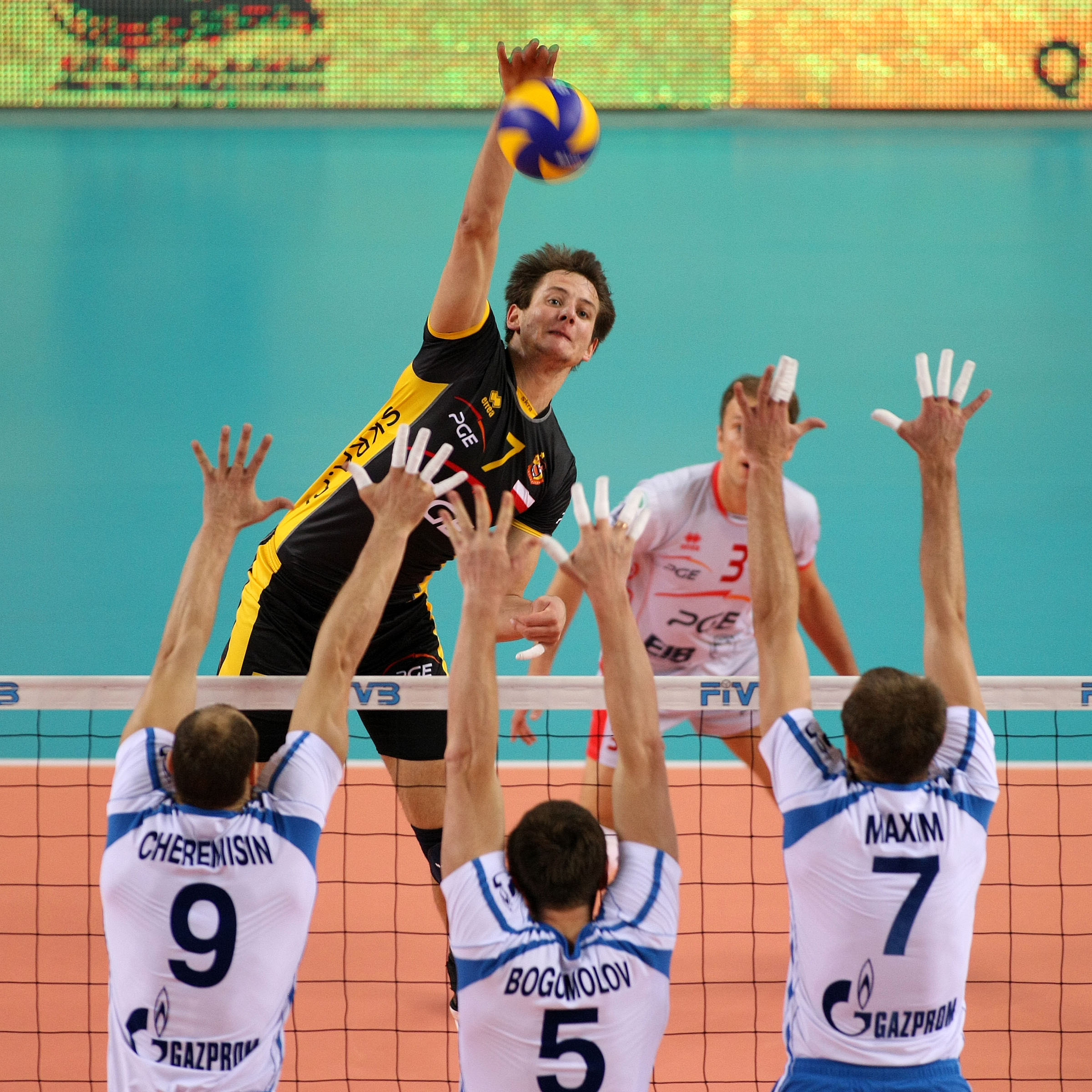 Bartosz Kurek attacks for PGE Skra Belchatow against the triple block of Zenit Kazan in Doha at the 2009 Club World Championship, where he scored a total of 118 points - a record that still stands today.
In specific scoring skills, the best performances were all recorded in 2014 in Belo Horizonte.

Russia's Dmitriy Muserskiy, playing for Belgorie Belgorod, has been the most efficient attacker of all time, with an overall 73% record (61/84).

Historically the top blocker has been Sebastian Sole of Argentina, playing for Italy's Trentino Diatec, with 1.45 stuffs per set (in absolute numbers 16 blocks in 5 matches).

And from the service line, Robertlandy Simon of Cuba delivered .68 aces per set for Qatar's Al-Rayyan (a total of 13 in 5 matches. Argentina's Luciano De Cecco also served 13 aces in 5 matches in 2010 for Drean Bolivar, but with a set less played his average came to .64.

Question now is, will any of these records fall next week in Betim?