Jurmala, Latvia, September 20, 2020 – Anders Mol and Christian Sorum, and Joana Heidrich and Anouk Verge-Depre showed that they are the best in Europe when they won the men’s and women’s CEV European Championships gold medal matches at Jurmala Beach on Sunday.

Jurmala, Latvia, September 20, 2020 – Anders Mol and Christian Sorum, and Joana Heidrich and Anouk Verge-Depre showed that they are the best in Europe when they won the men’s and women’s CEV European Championships gold medal matches at Jurmala Beach on Sunday.
Norwegians Mol and Sorum demonstrated why they are top of the FIVB Beach Volleyball World Rankings as they won the title for a third consecutive time, while Heidrich and Verge-Depre claimed a first European gold, 13 months after they won their maiden FIVB Beach Volleyball World Tour gold.
Mol and Sorum could not have faced harder opposition in the form of Oleg Stoyanovskiy and Viacheslav Krasilnikov, reigning FIVB Beach Volleyball World Championships gold medallists, but they showed their class in a 2-0 (21-19, 21-15) victory.
“It feels so amazing,” Mol said. “It has been a tough year, no tournaments and we are so happy that CEV put on a show here and we were able to come and play at the Euro Beach Volley, and to pull off a third victory in a row, I don't think we realize what we have achieved.” 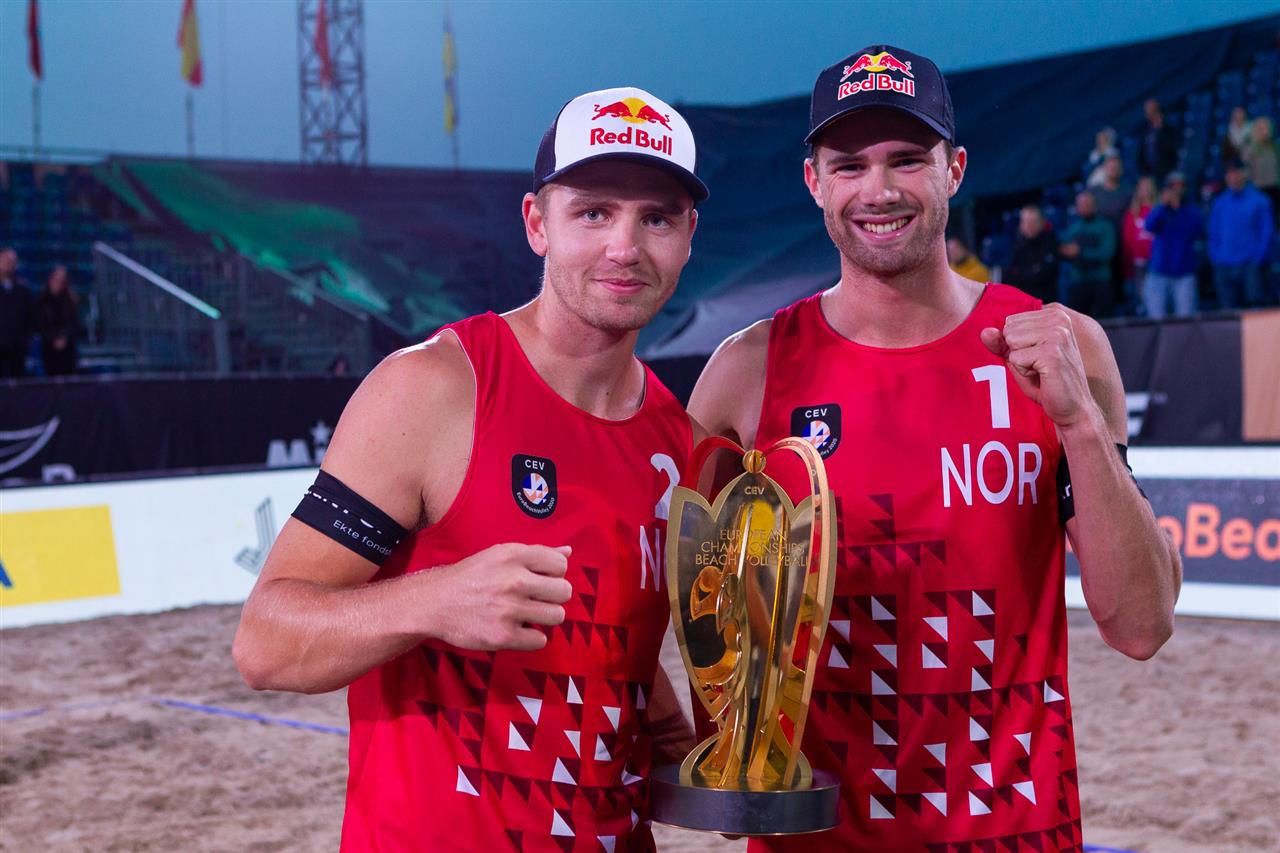 Heidrich and Verge-Depre faced German newcomers Cinja Tillmann and Kim Behrens and they needed to fight back after losing the first set before eventually tasting success with a 2-1 (18-21, 21-14, 18-16) win.
Their gold makes up for the 2019 European Championships where they finished fourth.
“It was such a tough game,” Verge-Depre said. “They served extremely well. We just knew that we had to keep going, keep pushing and pushing and we are so happy we managed to do that.” 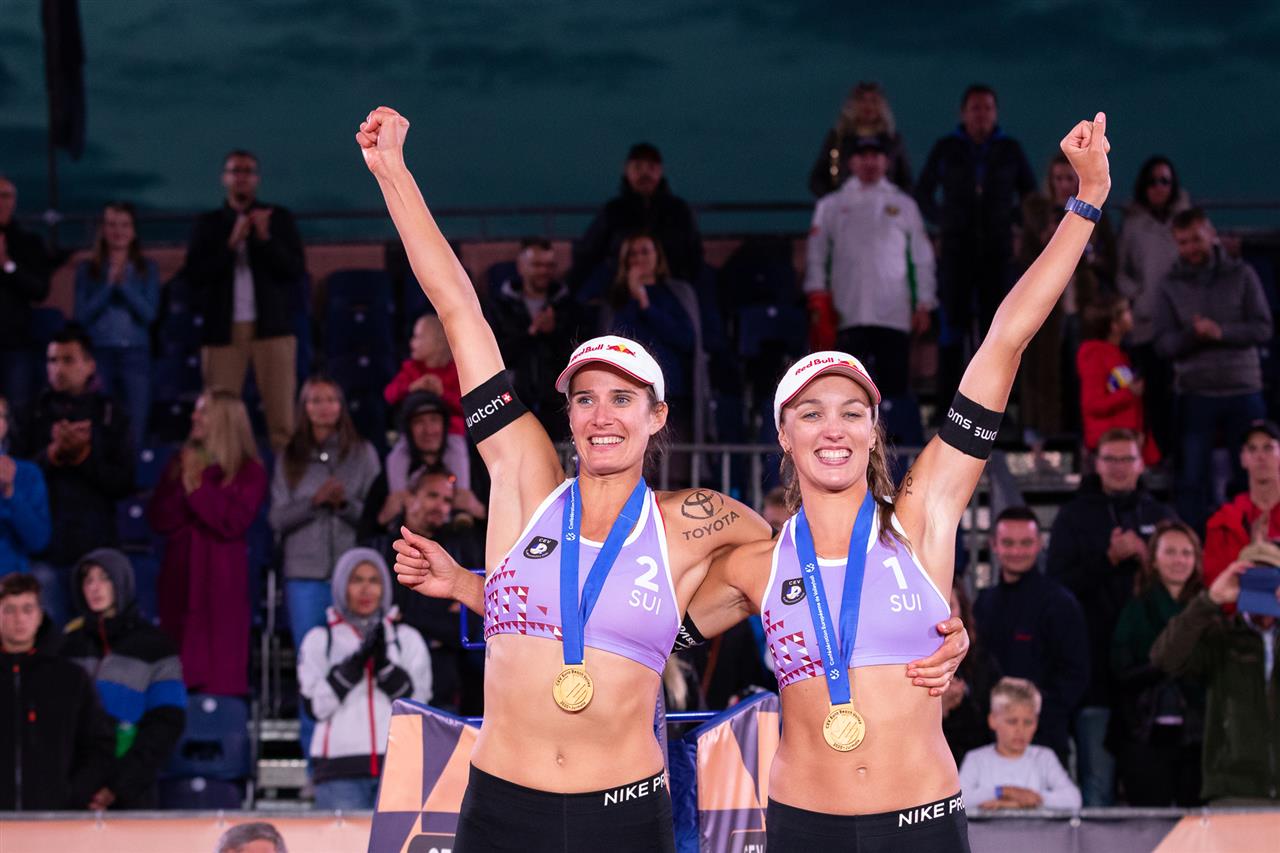 Bronze joy for Italians and Russians
Daniele Lupo and Paolo Nicolai showed that they enjoyed playing at Jurmala Beach to claim bronze.
While the Italian duo did not repeat their gold medal success from the 2017 edition, they did leave with a medal to include in their packing after they defeated Russia’s Nikita Liamin and Taras Myskiv 2-1 (17-21, 23-21, 15-12).
The women’s bronze medallists also left with a medal to show for their efforts on Jurmala Beach.
Nadezda Makroguzova and Svetlana Kholomina won the CEV Under-22 European Championships at the venue in 2018, and the Russians claimed bronze by beating the Czech Republic’s Marketa Slukova and Barbara Hermannova 2-0 (25 -23, 21 - 18).
This website uses cookies to ensure you get the best experience on our website. For more information please read our Cookies Policy.
Ok