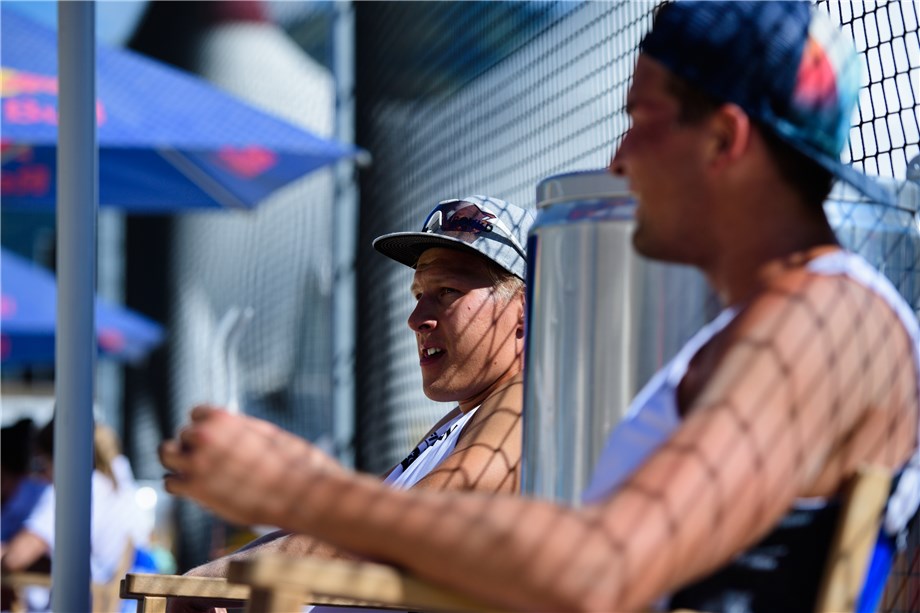 Lausanne, Switzerland, February 28, 2019 - Jyrki Nurminen and Santeri Siren have been seeded number one for the FIVB Beach Volleyball World Tour Siem Reap 2-Star that will run from March 21-24.
The Finnish pair have been together for less than two years and they begin the tournament with 1180 ranking points. The tournament is their second World Tour competition of 2019 after they finished ninth at the 4-Star Dela Beach Open in The Hague in January.
Quick links - Beach volleyball:
FIVB Beach Volleyball World Tour
FIVB.com - Beach volleyball
Facebook
Twitter
Instagram
Christopher McHugh and Zachery Schubert are seeded second in what is likely to be their second World Tour tournament of 2019. They are due to play at the Sydney 3-Star from March 5-10, which will be McHugh’s 100th appearance in a World Tour event.
The Australians have played together since July 2018 and in that time have played four World Tour events and the AVC Asian Beach Volleyball Championships.
Nuttanon Inkiew and Adisorn Khaolumtarn are ranked third and play their first tournament together since 2016. The Thailand pair begin with 1120 ranking points.
Mariusz Prudel continues his 14th year on the World Tour and will play alongside Mikolaj Miszczuk for the first time. The Polish pair are ranked 12th and Prudel, who played at the London 2012 and Rio de Janeiro 2016 Olympic Games, will need to bring his experience to bear alongside a player who is making his World Tour debut at 18 years of age.